Some of the sweetest and most unexpected good deeds are done anonymously.

As Courtney English, a twenty-three year-old waitress worked her shift at the Lamp Post Diner in Clementon, New Jersey, she made sure to smile and chat with everyone. At eight months pregnant, Courtney excitedly told one of her regulars about how she’d soon meet her baby girl, who she plans to name Kayleigh. 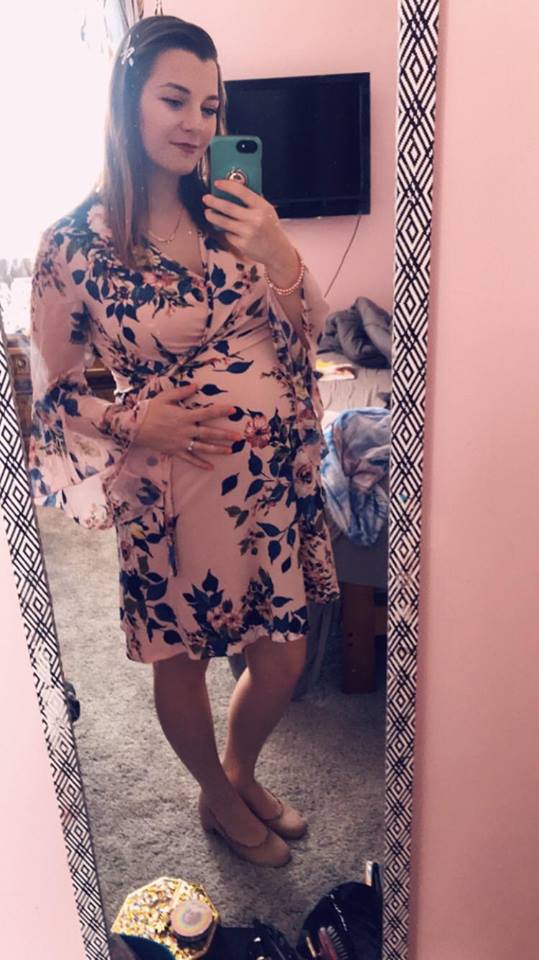 One patron who wasn’t one of her regulars was a Voorhees Township police officer who just stopped in for a salad and a glass of water. The cop told the diner owner that he was a new dad himself, so when he overheard Courtney gushing about having her baby, he saw the opportunity to perform a random act of kindness.

“He must have overheard my conversation with other customers when I told them that it was my first baby and that I was going out of work soon,” Courtney explained. “One of the cashiers told me he left me $100 and I started crying.” 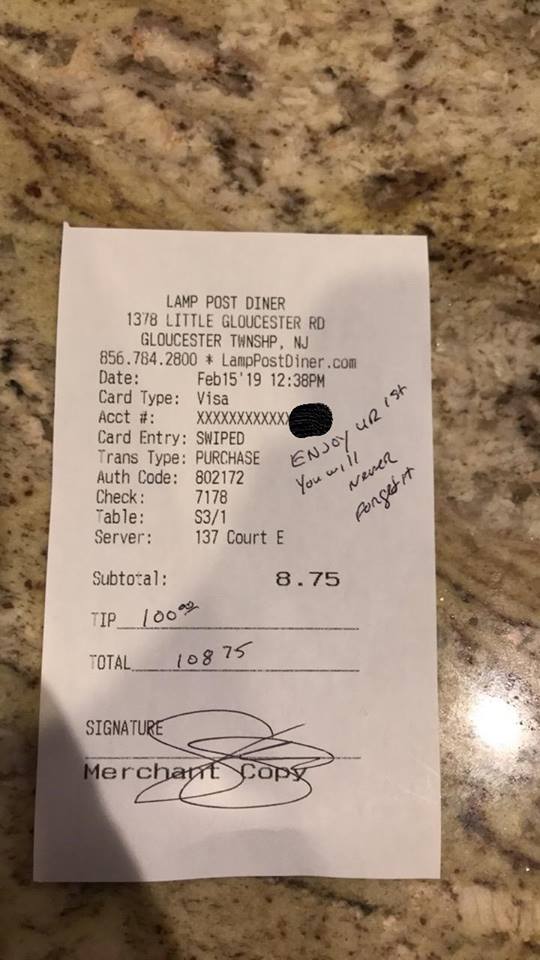 Sure enough, when Courtney went to the table she discovered that the cop had written in a tip of $100 on his $8.75 bill. He’d also penned a touching note on the corner, telling her, “Enjoy your first. You will never forget it.”

In tears, Courtney tried to track the cop down in the parking lot, but he had already gone on with his day. Instead, she pulled out her cell phone and texted her father, Brian Cadigan, to tell him what had happened.

“She texted me and said, ‘I just got a $100 tip from this nice officer who left me a note for the baby,'” Brian stated. “It made her whole year.” 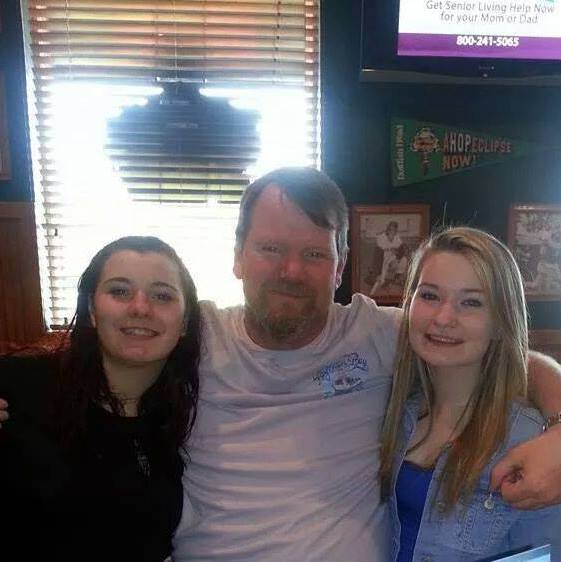 Brian was incredibly moved by the officer’s generosity and kindness, noting that his daughter “works her butt off” as a soon-to-be single mom. While she does have the support of her ex-boyfriend, the baby’s father, Courtney will only be able to take 6 to 8 weeks off work after the baby is born.

Inspired by the officer’s action, Brian shared the receipt on Facebook in order to spread some good news about the police. “You always hear about how bad the police are, how they treated you like dirt, how they are on a power trip,” Brian wrote.

“Yes, I am sure there are some bad apples, but most of them are just doing their jobs, they deal with the worst of society every day and have to keep going back everyday and deal with it all over again. They risk their lives each day just to do their job, of trying to enforce the laws that they didn’t make.” 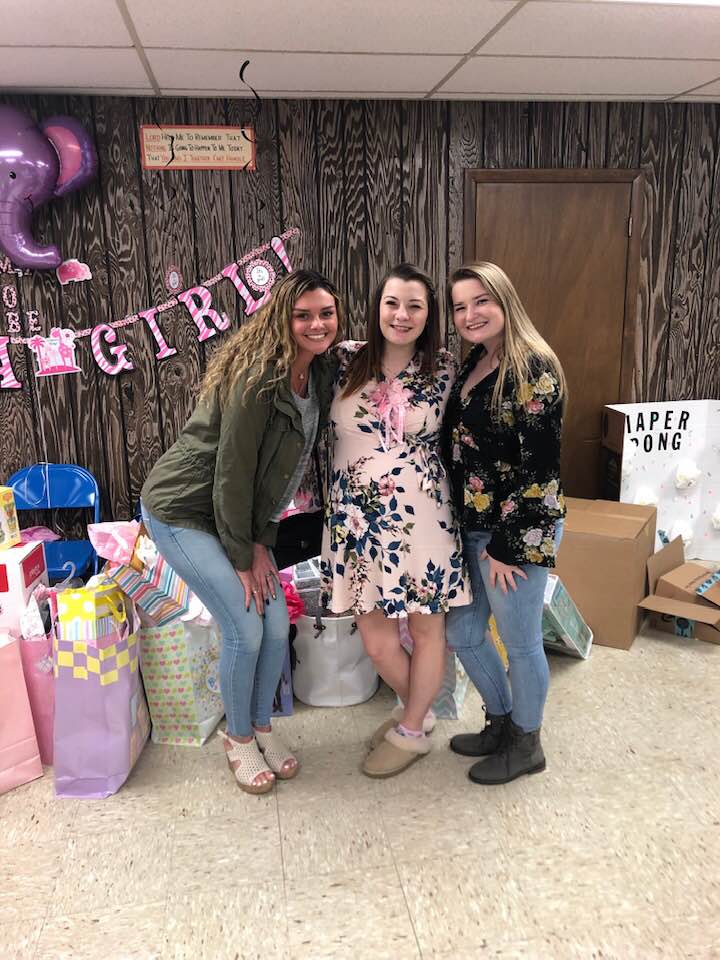 Brian went on to say that he feels cops are just human beings doing a difficult job, and many of them perform small acts of kindness like the one done for Courtney every single day of the week.

“Most of the good stuff they do you will never hear about, they don’t do it for glory or recognition, they do it because they are good people,” Brian went on. He explained what had happened to his daughter at work, expressing amazement that someone who most likely works hard for his paycheck would be so generous with a total stranger. 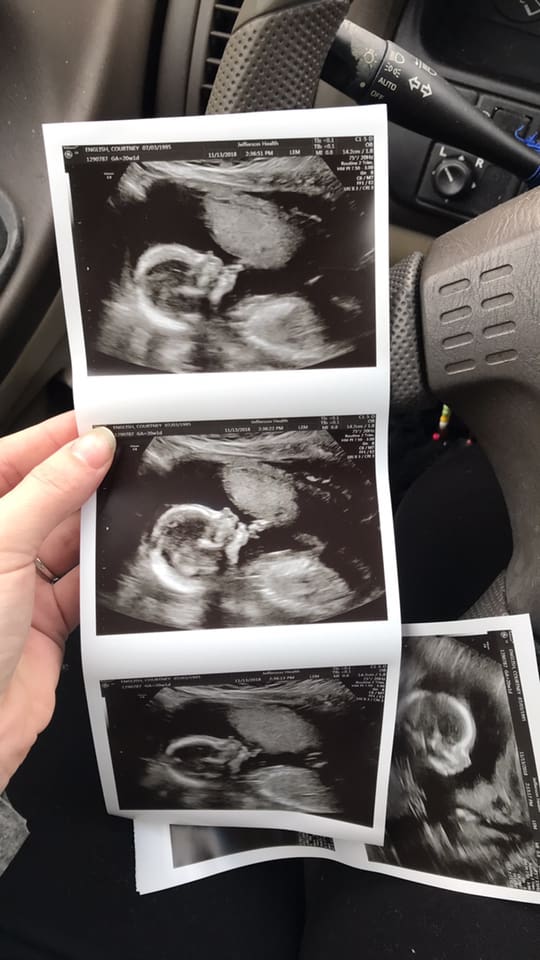 “What a wonderful person to not only leave a VERY generous tip, but a lovely message, I don’t know you Mr. Police Officer, but you made my little girl cry, and made her year. Thank you, I always had the utmost respect for Officers, but you went above and beyond not just an officer, but a beautiful human being.”

Brian’s post has now gone viral, and people all over are voicing their own positive interactions with their local P.D. It’s another great example of how putting out positive energy results in positive energy coming back to you. This officer started a snowball effect of kindness — thank you, sir!