Remember the movie “50 First Dates” with Adam Sandler and Drew Barrymore? Every morning, her brain resets, and she can’t remember anything from the day before, so he has to convince her to fall in love with him over and over again. 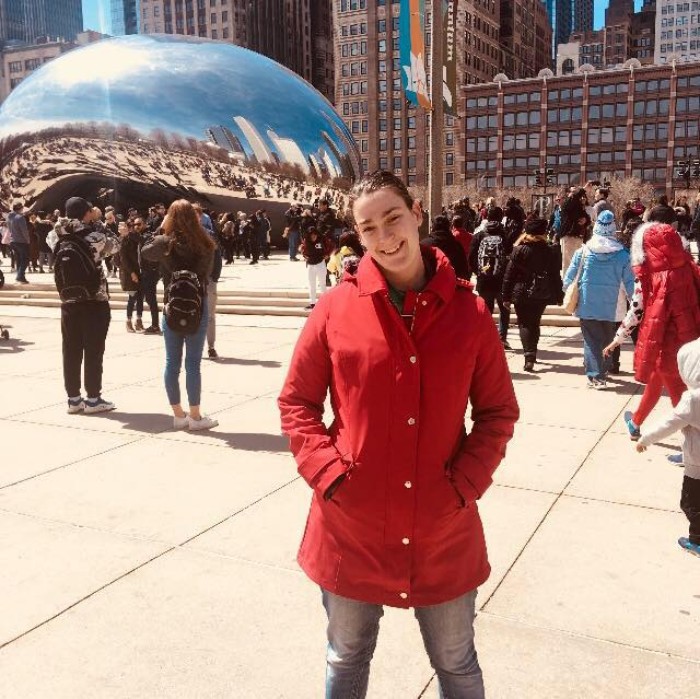 Cody met Hannah in preschool. They were close as kids and lost touch as they got older. But as fate would have it, they reconnected in college, where they started dating and fell in love.

Only they faced a daunting complication. Hannah had developed a condition that caused her to have seizures, and by the time she rediscovered Cody, they were so bad they caused lapses in her memory. She’d wake up and not know what day — or year — it was. And sometimes she’d look at Cody with an expression he knew was saying, “Who are you?” 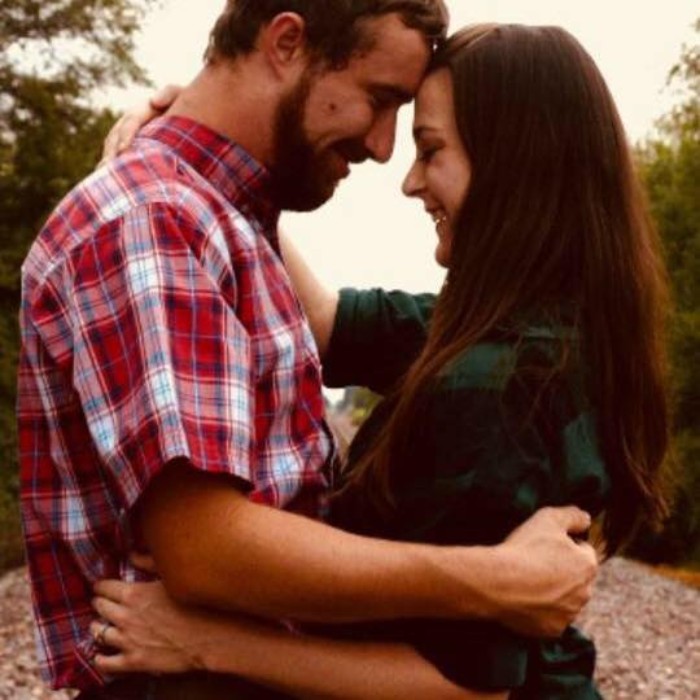 Cody refused to lose her though. No matter how difficult the memory loss made things, he pressed on, coming up with creative ways to remind Hannah how much he loves her. He’d bring her favorite dessert over or take her to her favorite restaurant, and then he’d playfully pretend he had no idea how much she loved it.

Over time Hannah’s seizures started to lessen, and doctors realized her initial diagnosis of epilepsy was wrong. She actually suffers from psychogenic nonepileptic seizures, which are stress-induced. Thankfully, she hasn’t had one since June of 2018, one month before she married Cody. 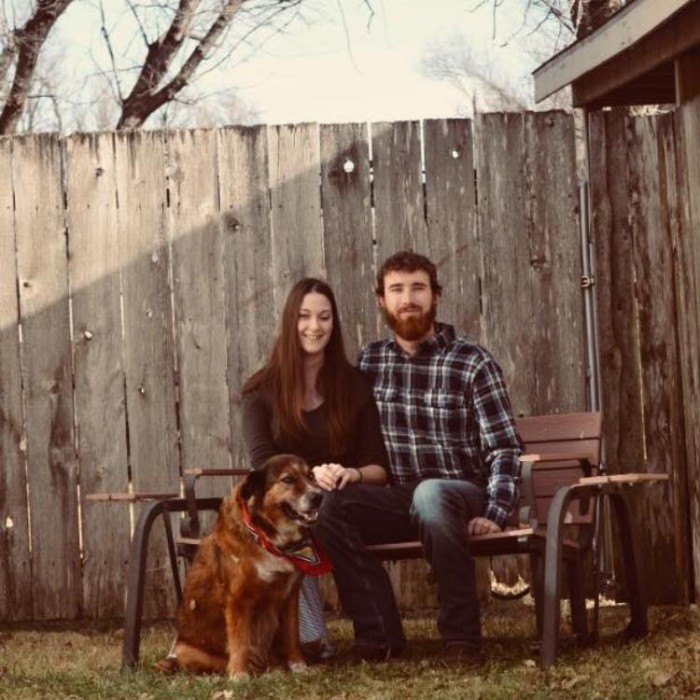 Though she hasn’t had a seizure in over a year, Hannah knows they’re not out of the woods. Life is stressful, and she’s bound to get weighed down at some point. Whether her medical issue will persist or not is unclear, but Cody’s prepared if it does. He’s put together a montage of videos and pictures of their life together so she’ll be able to see how much he loves her even if she can’t remember it.

Feeling the love? Spread it by sharing this sweet story with your friends!