Though police officers constantly risk their safety to save others’ lives, many explain their bravery away, saying it’s simply part of their duty.

Georgia policemen William Palmer and Kelly Horne are no exception. Though the two were recently awarded the Lifesaving Medal Award, they remain humble. But these Henry County officers are the reason one man is still alive. 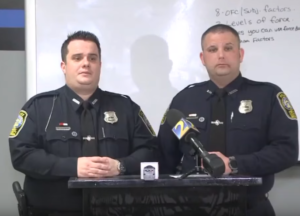 Officer Horne was driving on Highway 81 in McDonough on the night of Dec. 2 when he saw flames shooting out from underneath the car ahead of him. He used his radio to let other officers know what was happening and pulled over. His body cam recorded as he ran holding a fire extinguisher, yelling for the driver to get out of the car.

Horne tried putting out the flames with the extinguisher, but when that didn’t work, he had to break a window to open the passenger side door. 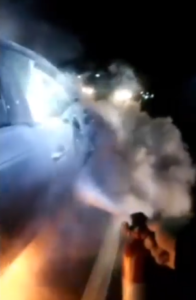 Officer Palmer arrived to help Horne pull the coughing driver out of the smoke-filled cabin. The men had impeccable timing, because if they had hesitated at all, it’s very likely the driver (and even the officers themselves) wouldn’t have survived. 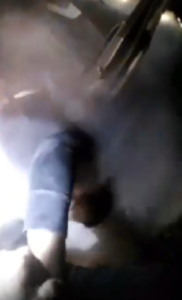 That’s because seconds after they pulled him out, the car exploded. 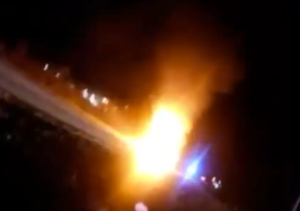 Horne and Palmer were recognized for their act of heroism in an award ceremony, during which Horne expressed disbelief. “It was awesome,” he said when asked what it was like to receive such an honor. “I never thought in a million years we would receive this honor, you know, for just doing our job.” 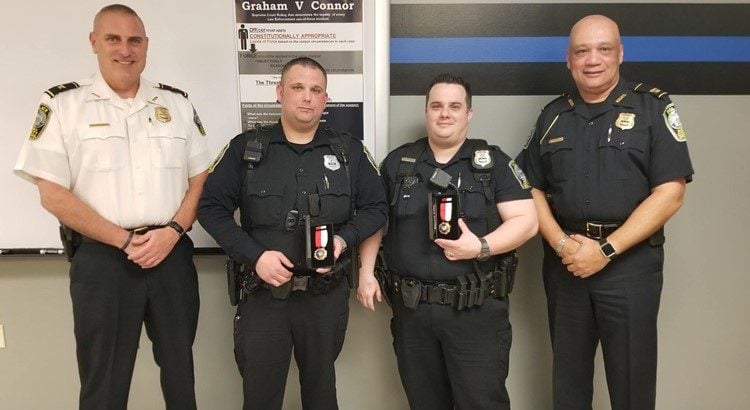 They may not see it this way, but everyone else agrees they’re total heroes, whether they were doing their job or not! Thank you so much, Horne and Palmer, for doing everything in your power to keep your community safe.

Check out the perspective from both the officers’ body cams that night in the video below, and share to spread thanks for their bravery.

View this post on Instagram A post shared by Good News Movement (@goodnews_movement) The coronavirus made it nearly impossible to connect with family in person in 2020, so people had...