Most of us enjoy seeing a group of hardworking kids setting up a lemonade stand on a hot summer day, but there are some exceptions.

Whitney Glover’s two children joined some neighborhood friends in Newburgh, New York and got to work on a busy street corner near their homes. Selling their cool lemonade for a dollar a cup, the small entrepreneurs were having a great, uneventful time — until they received some unexpected visitors. 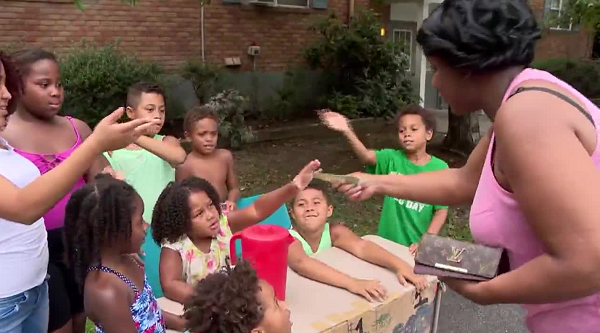 They’d already been at it for about an hour and a half when they noticed a police car pulling up to the curb. Officers Clayton Dubois and Thomas O’Connell had been called to the scene by a concerned citizen who was evidently upset about the traffic delays caused by the stand’s otherwise happy customers.

Whitney and the kids weren’t sure how things were going to turn out until one of the officers spoke. Whitney recalled, “His first words were, ‘Can you believe someone called the cops on kids selling lemonade?'” 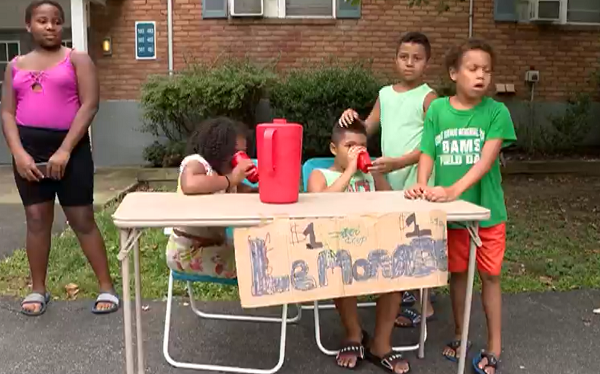 Another adult helping with the stand pointed out, “Sometimes when people stopped in the middle of the road to get a cup, the cars behind would beep and make nasty faces.” The dutiful cops checked out the scene and quickly determined the kids weren’t doing anything wrong.

Then they decided to show their support by purchasing a cup of lemonade for themselves! They even stayed to pose for a few pictures. 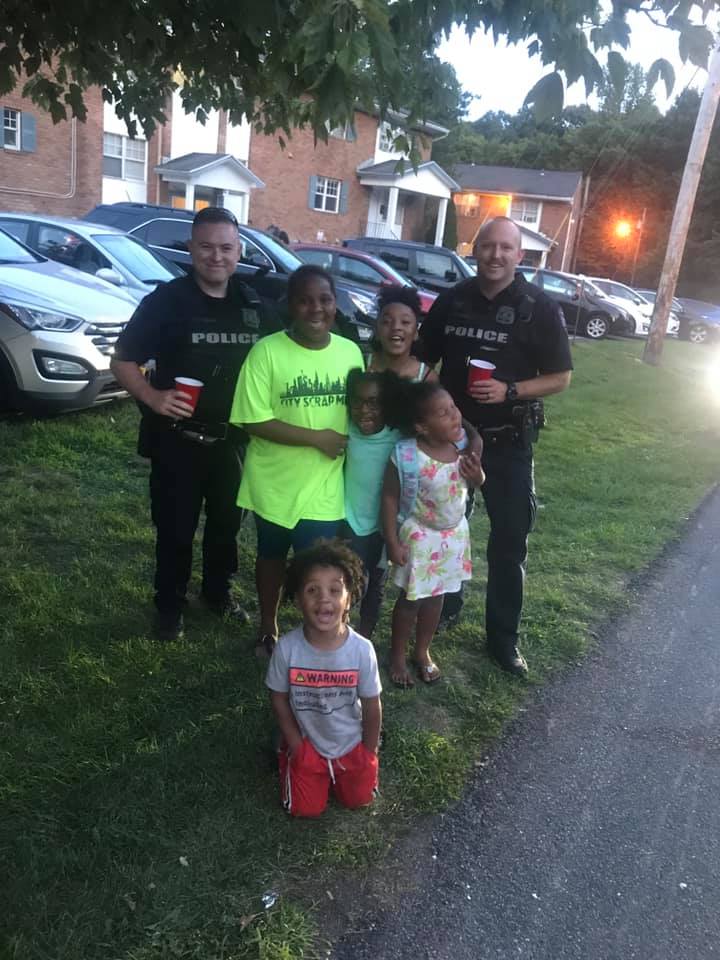 “They could’ve shut it down,” Whitney said. “A lot of cops probably wouldn’t have handled it that way, but they handled it really well.”

Whitney posted the pictures of the officers enjoying their refreshing drinks on Facebook, and then the Newburgh Police Department shared the images. The next thing the kids knew, dozens of people from their community made a point of hitting up the lemonade stand, earning them hundreds of dollars! 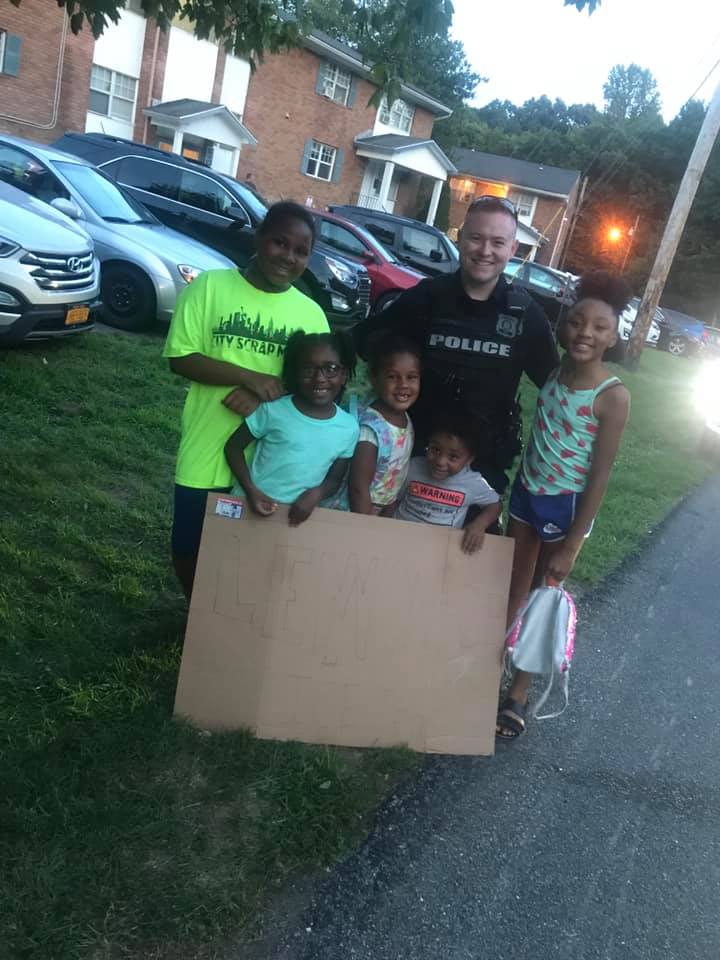 We’re still not sure quite what prompted someone to call the cops over such a trivial matter, but we hope they learned a valuable lesson from the way these officers handled the situation. These kids weren’t doing anything wrong. Actually, they practiced important life skills like selling a product and interacting with the public!