We all know that eating healthy foods is the right choice, but it’s hard to stick to a diet plan when life is so busy. Heck, it’s hard to even make a meal for your family if you work or take care of the kids all day!

But when one California mom realized she couldn’t even get down on the floor to play with her kids anymore, she knew she had to make some serious changes — no more excuses! Brittany Williams says she had developed some bad eating habits after having her three children, and suffering several miscarriages, but after seriously considering weight loss surgery, she decided to try it on her own one last time. 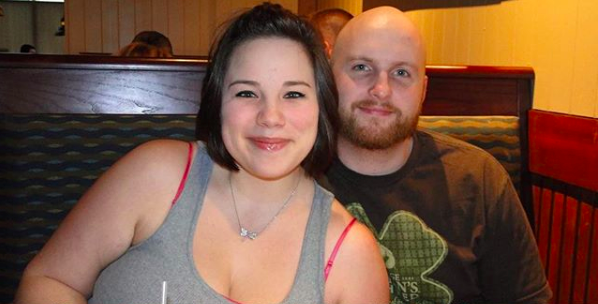 And so, Brittany made a New Year’s resolution last year to lose weight using a very simple plan: to make all of the family’s meals herself, at home. She used a kitchen accessory that has become one of the hottest Christmas presents of 2017, the Instant Pot; a combination of a slow cooker and a pressure cooker. 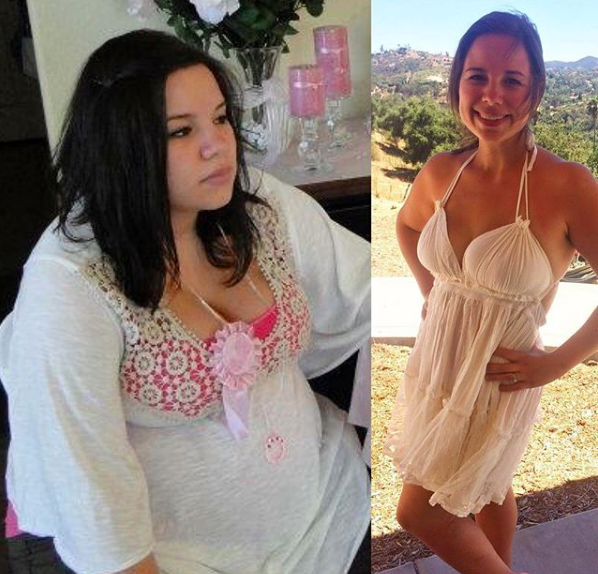 Using the Instant Pot her husband had bought her years earlier, Brittany started preparing delicious and nutritious meals at home. “I probably use it for five or six dinners a week but I’ll also use it daily for hard boiled eggs or to make a frittata for breakfast,” she said. “[The Instant Pot] made everything so quick and convenient. I’m one of those moms who would say, ‘Oh it’s 4:30, what am I going to make for dinner?’ So it fit into my life really easily.” 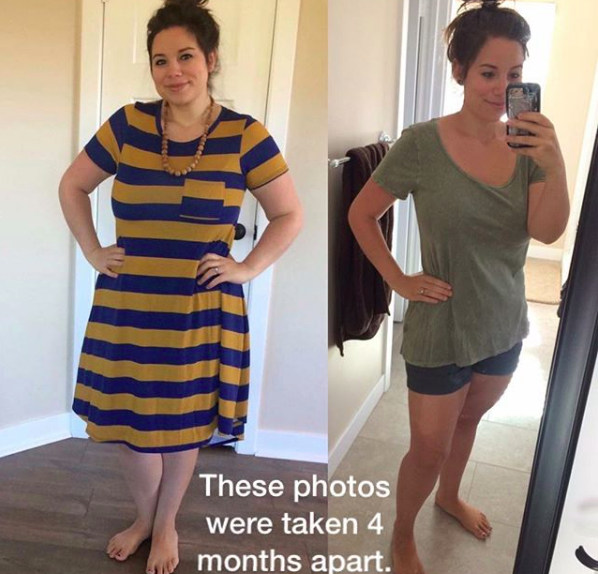 And boy, did it work! After just three months, Brittany had lost 41 pounds without exercising. She stated on her blog, “the changes we saw were immediate and incredible.”

Eight months after her lifestyle shift, Brittany had dropped an amazing 125 pounds, going from her highest weight of 260 to a svelte 139. 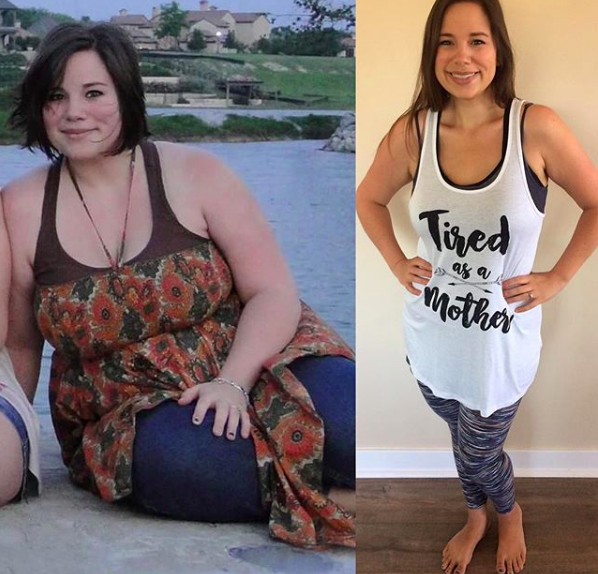 Brittany began documenting her fitness journey on Instagram and started a blog, where she now offers up Instant Pot recipes, advice, and encouragement for those who are trying to lose weight in the same straightforward way she did.

“I didn’t think it was possible to lose all the weight by myself,” Brittany told ABC News. “January was like my last-ditch effort.” 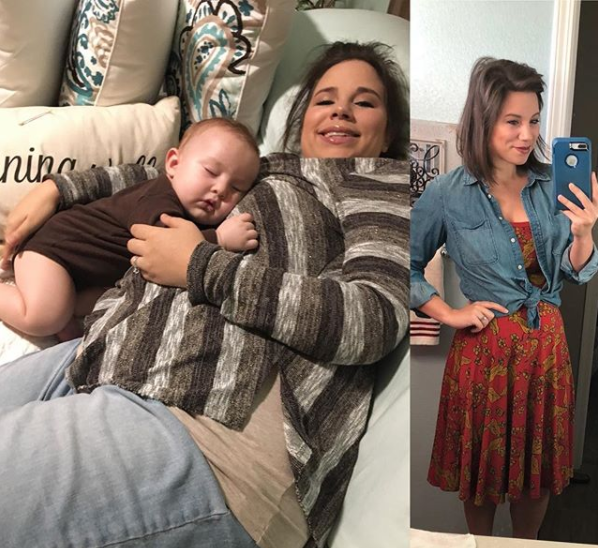 An added bonus of Brittany’s lifestyle change was a decrease in the amount of money the family spends on groceries. They now need only $250 every other week to feed the family of five. 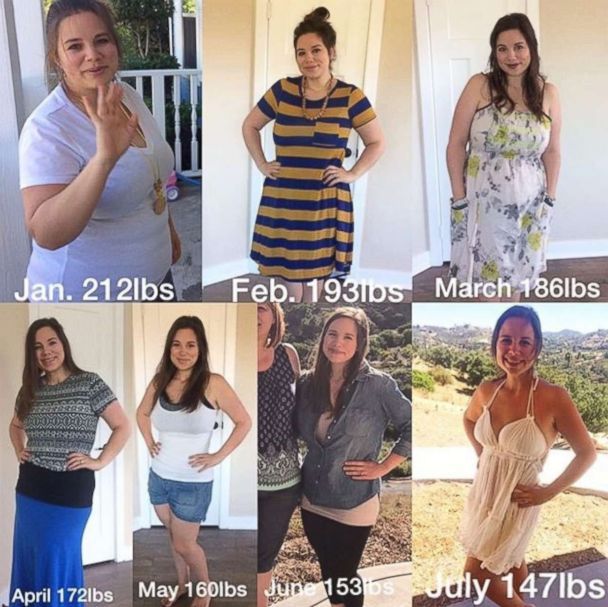 Brittany’s advice to those starting a new diet plan: “Go at your own pace. If it’s totally overwhelming for you to think about cleaning out your pantry, just go one meal at a time. Just give it a try.”

New Year’s Eve is coming up… maybe it’s time to make all of our resolutions to get fit and healthy a top priority! Start by sharing this article with someone who needs encouragement.

7 Reasons Why Being Single Is Actually The Best

Few words carry more loaded and polarizing emotions than "singleness." It's a term that carries so much good, but it can be easily stomped down by a particularly idyllic rom-com...