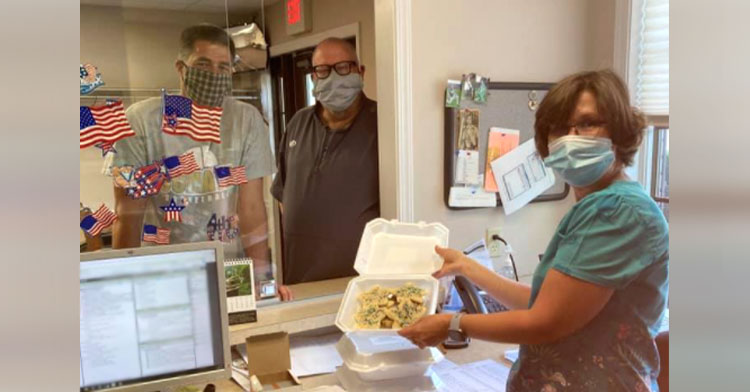 Dads Team Up To Bake And Deliver Over 15K Cookies To Frontli...