Comedians have a knack for coaxing a smile from their audience, even with people who suffer from memory loss.

As a former stand-up comedian, Dani Klein Modisett of Los Angeles, California, thought of a brilliant way to use laughter to improve the lives of those living with dementia and Alzheimer’s — including her own mother. 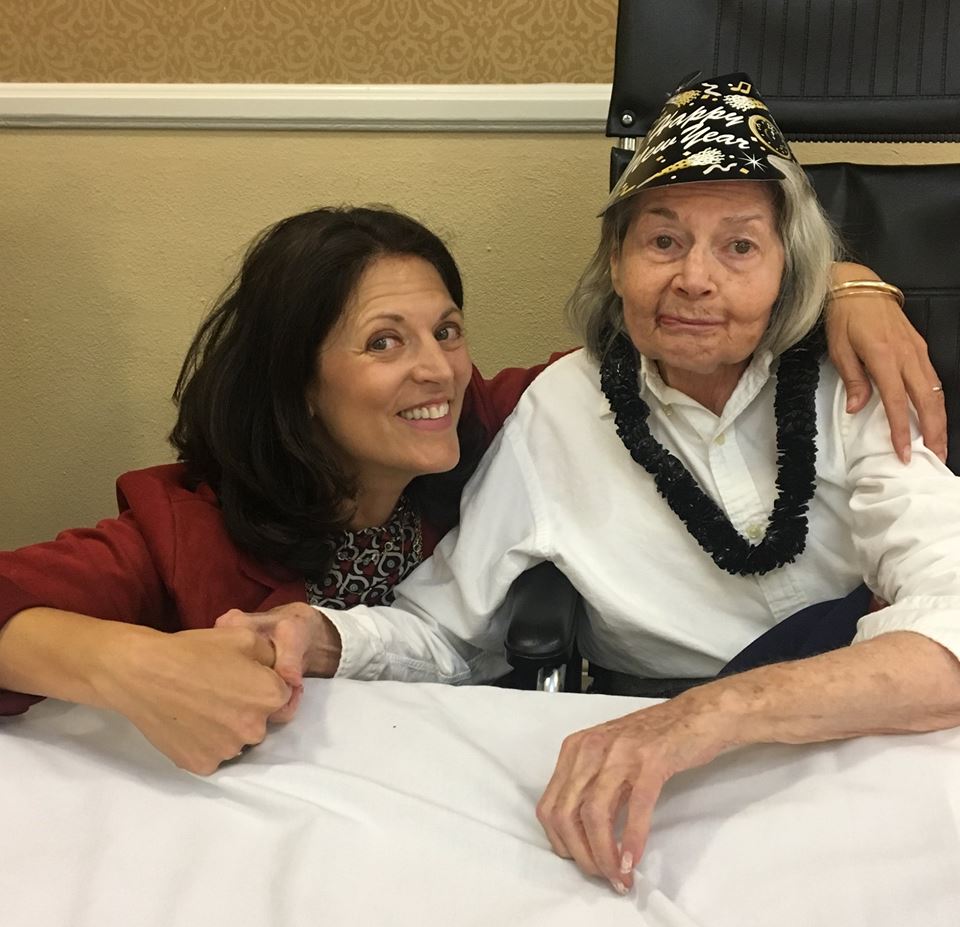 Muriel Klein lived across the country from Dani when friends and relatives began noticing small changes in her personality. She argued with waiters and had difficulty with routine tasks like filling out a bank deposit slip. After a few years of muddling through, Dani decided to move Muriel to a care facility in California so Dani could keep a closer eye on her.

But after a year at Silverado Senior Living, it became clear the octogenarian wasn’t thriving. Dani noticed her mom was sad and withdrawn, had lost her interest in food, and was sleeping more than usual.

“I was really upset, thinking, ‘What have I done? Why did I take her from everything she loved in Manhattan?'” Dani said. One day, Dani was at the dentist when she casually mentioned she wished she could hire a personal comedian to cheer her mother up. When the dentist asked what was stopping her, Dani realized the answer was nothing! 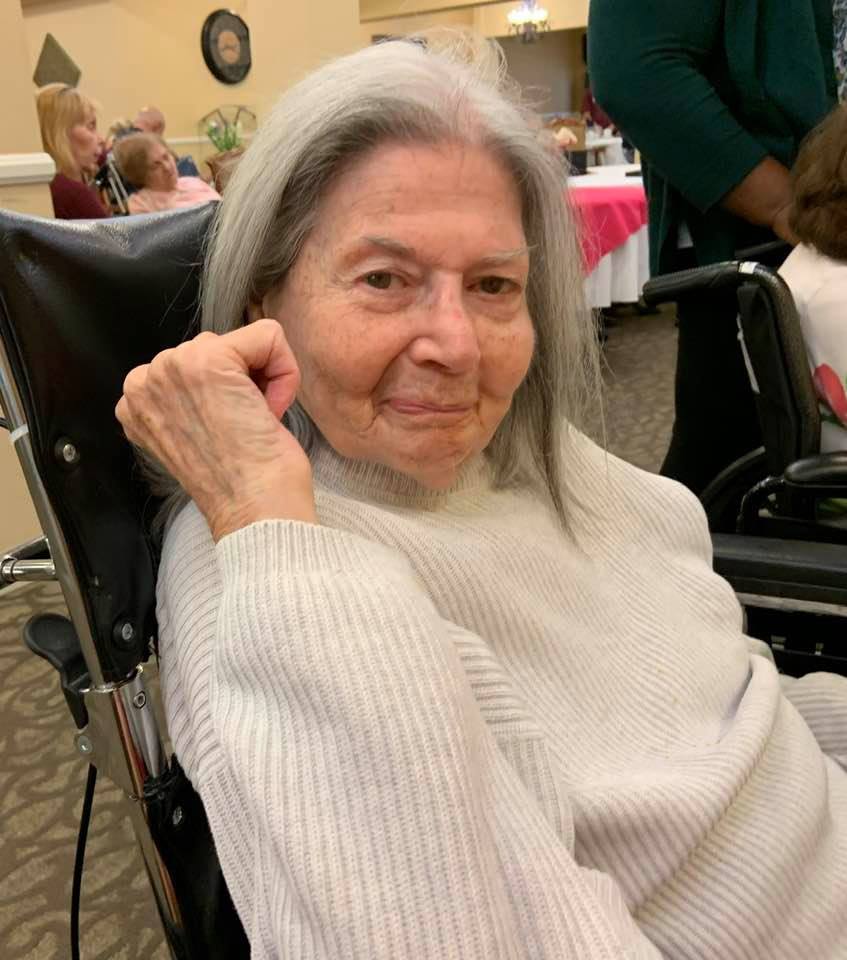 Knowing comedians can always use a side gig, Dani made a few calls and hired someone to visit Muriel for eight hours each week. His first visit was an instant success!

He made Muriel laugh by empathizing with her and using a Yiddish word that made Muriel’s face light up with recognition. “After that visit, my mom became more engaged and started eating and laughing again,” Dani said. “She felt that she was being seen.” 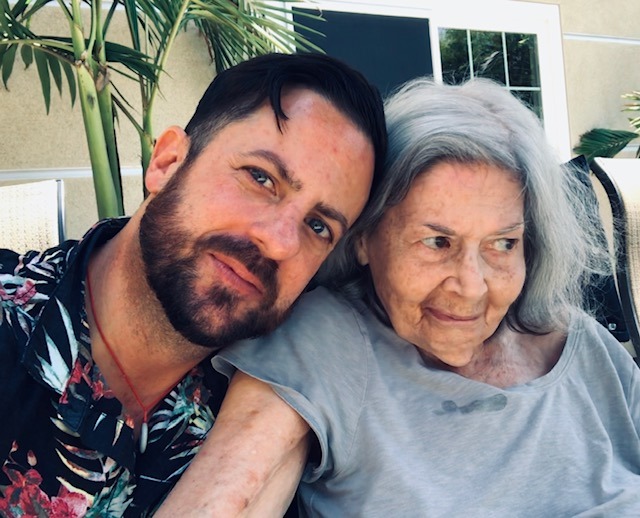 Dani began thinking about how to share the experience with more people. After all, as she said, “Comedians can use the work, and people with memory loss can use the laughter.”

Her solution: Laughter on Call. The organization offers one-on-one sessions and group live comedy shows for people struggling with dementia and Alzheimer’s. It also provides workshops to teach caregivers how to use humor in hard situations. One-on-one visits generally range from $25-50 an hour, and based on Muriel’s reaction, they’re worth every penny!

Laughter on Call has about two dozen comedians working in California, and they’re looking to expand so they can fulfill requests across the country. 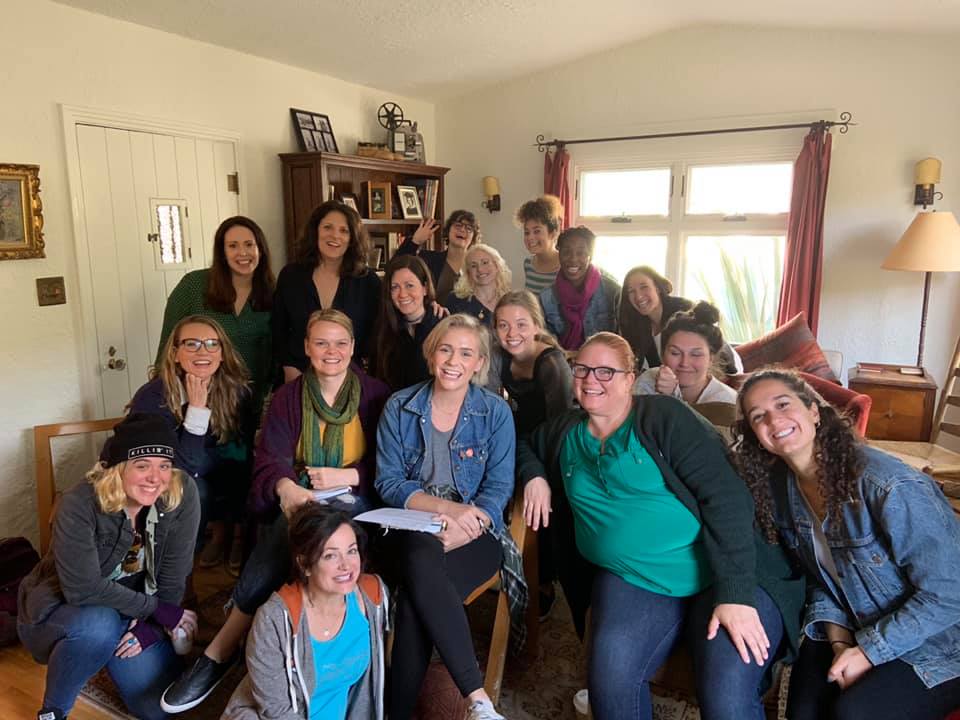 The interactions are rewarding for everyone involved. “Bringing laughter to seniors, especially seniors with Alzheimer’s, is so heartwarming,” said Marty Ross, a comedian from Santa Clarita, California. “The realization that many of these people don’t have regular visits from family makes it even more special.”

Michael Piper-Younie, the comedian who visits Muriel twice a week, said working with Laughter on Call has helped him become more empathetic and patient. “Spending time with Muriel genuinely makes me feel better about my own day-to-day,” he said. “When she sees me, the excitement in her face is palpable. She beams a huge smile and reaches out her hand to mine.” 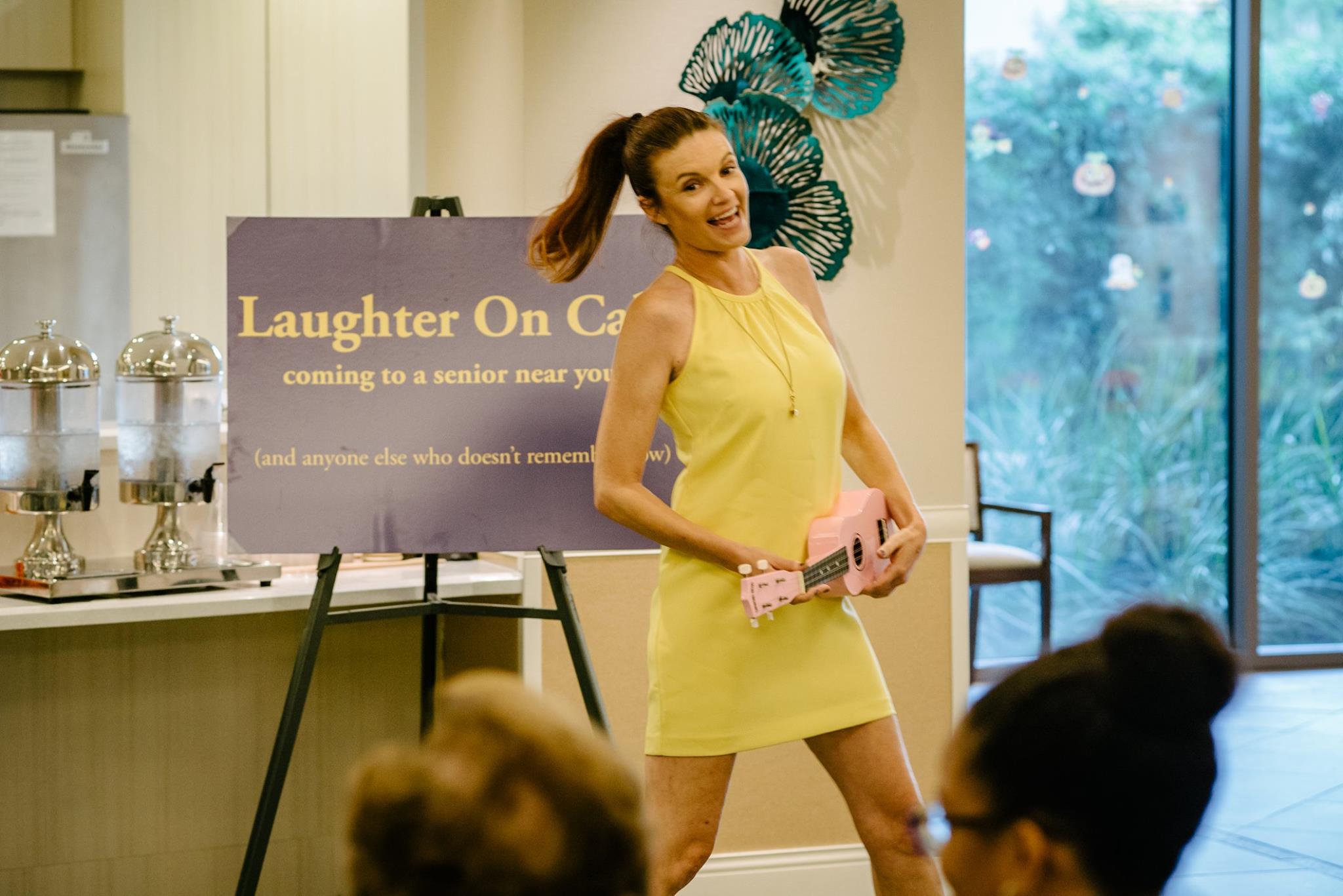 Best yet, the program seems to be working! Employees have seen marked improvements in patients’ memories after Laughter on Call sessions. Juliana Rocha, the director of resident engagement at Silverado, said, “It helps them with their health — not just the mind, but the mind, body and soul.” She added, “That kind of connection helps to build brain cells and helps to slow the progression of dementia.” 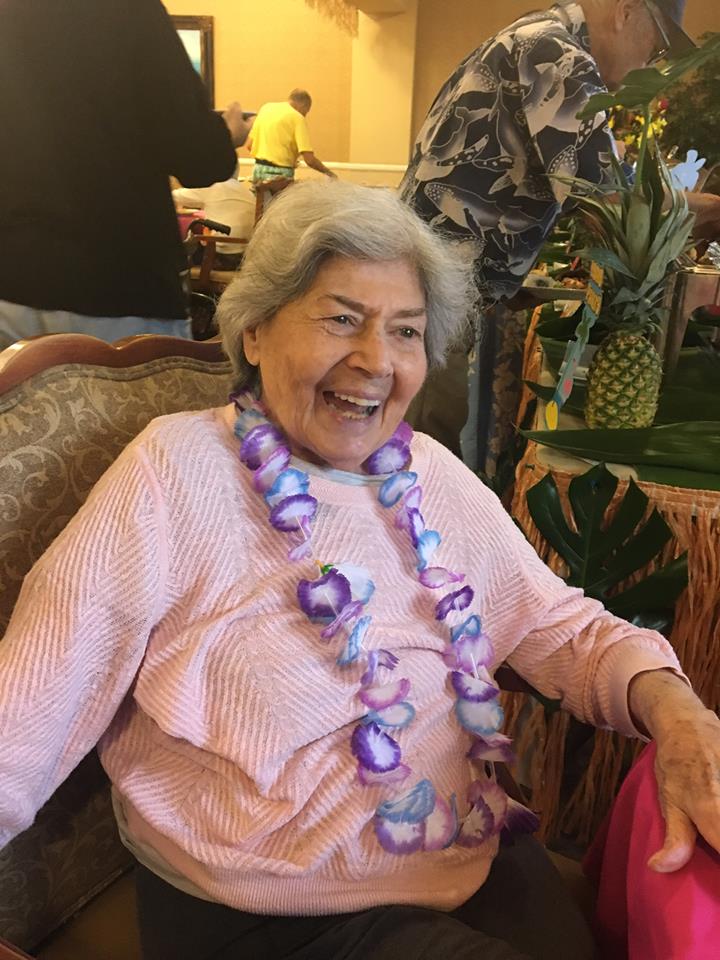 Studies have proven that laughter improves health and helps people live longer, and this program appears to be doing just that! The ability to remove stress, sadness, and anxiety is powerful medicine. We’re so glad Dani had the idea to employ comedians’ unique talents to help people like Muriel!

Share this story to encourage more care facilities to try out this incredible idea.