Naomi Osaka may not have won the U.S. Open this year, but to every tennis fan, she’s an absolute champion — on and off the court.

Having defeated Serena Williams last year and winning her second Grand Slam title at the 2019 Australian Open, the 21-year-old from Japan has spent the last few years rising to the top of women’s tennis. But it isn’t just her talent that sets her apart from other athletes. It’s her amazing sportsmanship. 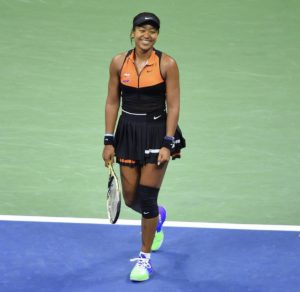 On August 31 at the U.S. Open, Osaka took on 15-year-old prodigy, Coco Gauff, who became the youngest tennis player to qualify for Wimbledon in the Open era and beat Venus Williams in the tournament’s first round. Unfortunately, Gauff lost to Osaka in their third-round match at Arthur Ashe Stadium. But she gained something much more important as the two met afterwards to shake hands. 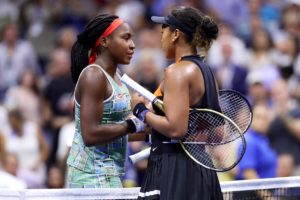 In what US Open Tennis called “a moment that transcends the sport,” Osaka asked Gauff to join her in the post-match interview. Normally, only the winner receives an interview. But Osaka insisted on sharing the spotlight. She knew fans wanted to hear from the teen. 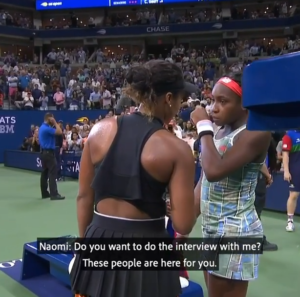 At first, Gauff wasn’t sure, as she knew she wouldn’t be able to stop herself from crying.

“I think it’s better than going into the shower and crying. We have to let these people know how you feel,” Osaka encouraged her. So, Gauff agreed — and the crowd went wild at the uplifting display. 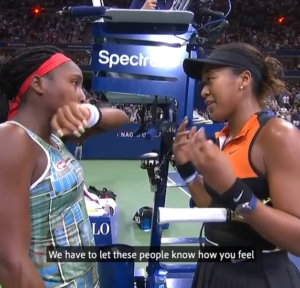 “[Naomi] did amazing. I’m gonna learn a lot from this match,” Gauff told ESPN. “She’s been so sweet to me, so thank you for this. Thank you.” 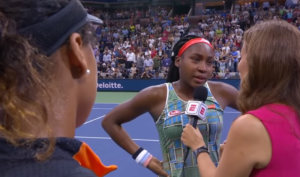 The athletes hugged, and afterwards, the night grew even more emotional as Osaka took over and addressed Gauff’s parents in the stands. 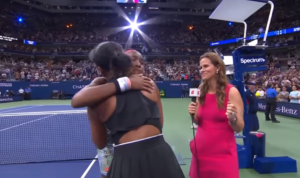 “You guys raised an amazing player,” she said, getting choked up herself. “I remember I used to see you guys training in the same place as us. For me, like the fact that both of us made it, and we’re both still working as hard as we can, I think it’s incredible. I think you guys are amazing. I think, Coco, you’re amazing.” 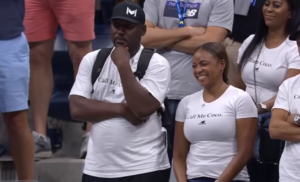 The beautiful exchange had thousands tearing up as well, with celebrities including Gabrielle Union, Kobe Bryant, and Larenz Tate tweeting to show their support.

Even legendary tennis player Billie Jean King joined in to praise Osaka for comforting her opponent and contributing to “the dawning of a new era in women’s tennis.”

After her win, Osaka suffered her own crushing loss when Belinda Bencic beat her two days later. But true to her character, Osaka accepted the defeat gracefully, assuring fans she’ll be just fine. 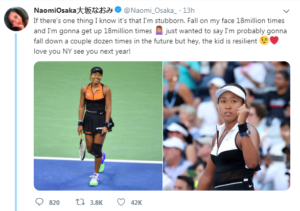 What a class act this woman is. It’s no wonder why so many love her. Not only is she dedicated to the sport, but to treating others — especially her opponents — with kindness, respect, and compassion.

Watch the inspiring interviews from Osaka and Gauff in the video below. Share as an example of how all of us should treat our fellow human beings.