Who doesn’t want to find hidden treasure? Not many of us will head off in search of pirate booty, but every now and again a lucky one finds something worth far more than diamonds or gold.

Carpenter Clint Lamkey was working in an old building in Salem, Oregon when he saw some graffiti that made him double take. Written in handwriting that was all too familiar, Lamkey saw the initials of his late father, Melvin Lamkey in huge lettering. 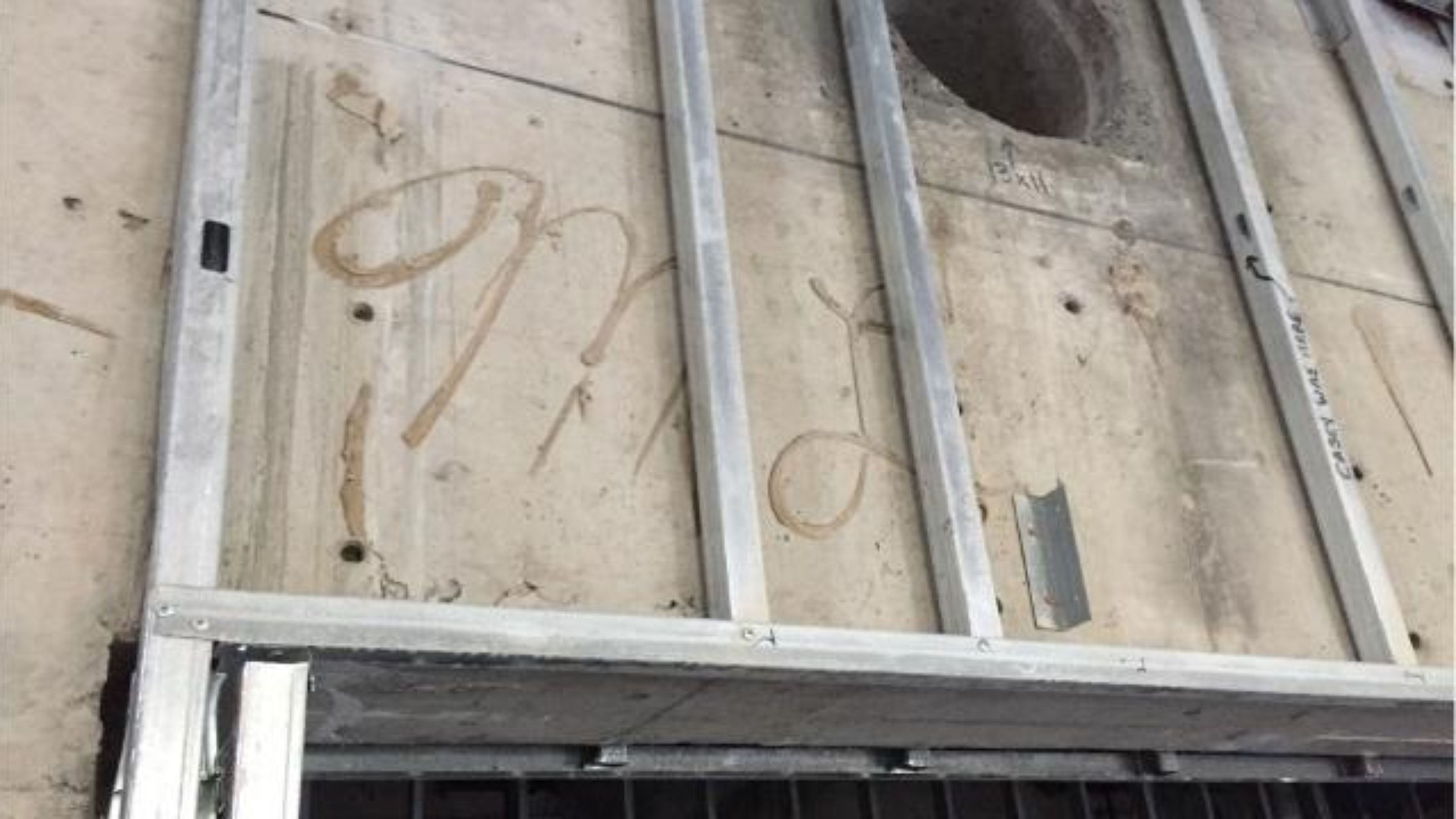 Lamkey took a photo and sent it to his mother, who confirmed the handwriting was Melvin’s. “It’s him alright,” Jo Lamkey replied. She even attached a bank statement to show the uncanny resemblance. “Look how he made his M and his L.” 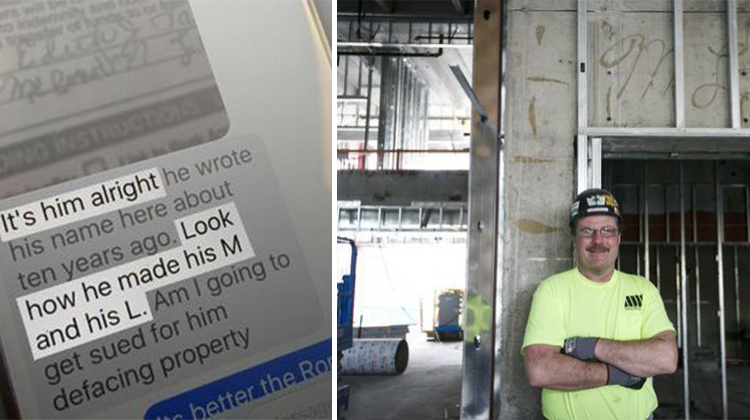 There was no room for doubt when Lamkey stumbled on another inscription left by his father. This time, in giant cursive writing was his father’s full name, Melvin Lamkey. Same M, and same L. 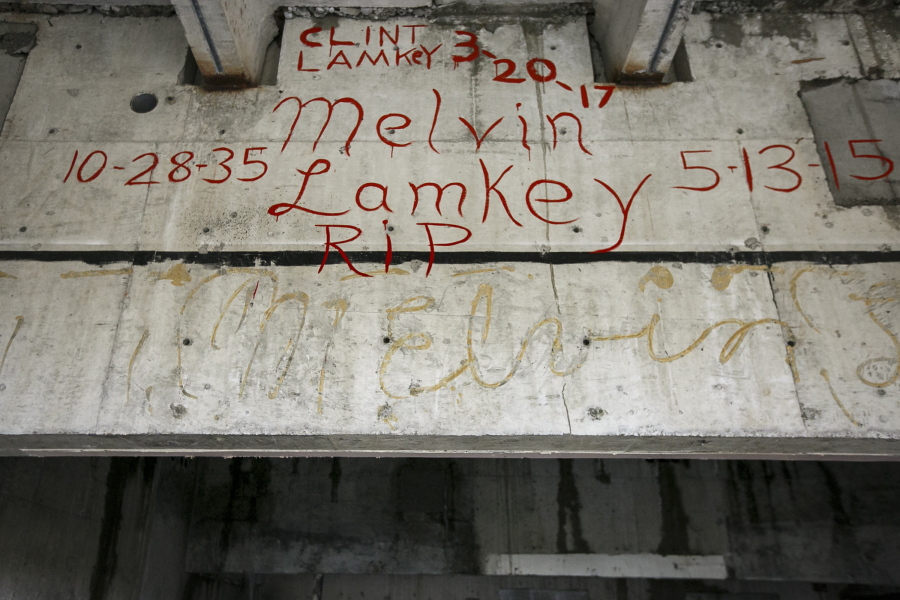 “I just never pictured him defacing anything, let alone with his initials and name,” Jo Lamkey said. “But he would have got a big kick out of this. He always had a smirky grin on his face when he got caught doing something. I can see him now with that smirky grin saying, ‘You caught me.'”

By chance, Lamkey was working on the very floors that his father memorialized before his initials were covered in drywall for another 40 years. It really is an amazing set of coincidences!

Check out more on the story in the video below!