When it comes to chasing dreams, what matters is that we never give up, even if the journey takes years to complete.

For Massachusetts school bus driver Clayton Ward, all it took to get going again was a little inspiration from the students who saw his potential! 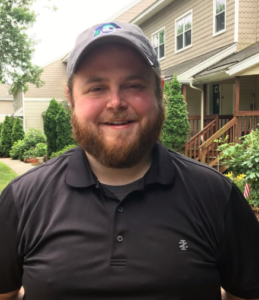 Clayton enrolled in college 10 years ago but dropped out when the pressure of school and work became too much. That said, he never stopped thinking about earning his degree.

Last year, he spoke with some of the students he drove to school and was encouraged to go back and give it another shot.

“Just talking with them a little bit about history … it inspired me, especially hearing them say, ‘You should be my teacher,'” Clayton told CBS News. 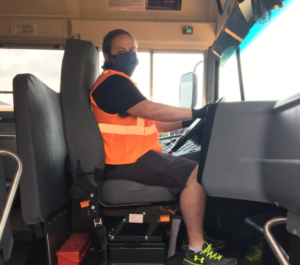 It was settled! Clayton wants to be a high school history teacher, so he enrolled at MassBay Community College. Even driving full-time, it only took him three semesters to earn his associate’s degree in liberal arts — with a 4.0 GPA! What’s more, he finished during the novel coronavirus pandemic.

“I expected to do well, but I didn’t imagine doing straight As, I didn’t imagine being on the dean’s list, getting three or four awards for having one of the best GPAs for the graduating class,” he said. “It’s still kind of all surreal to me.” 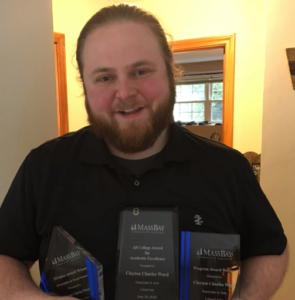 While Clayton didn’t have a traditional graduation ceremony because of COVID-19, he knows this won’t be his last chance to walk across the stage. He plans to earn his bachelor’s degree in history at Framingham State University for the next step of his journey.

To the students who believed in him, he says, “I thank you for every time we were able to talk. It gave me more of a drive, more ambition to go [to school].” 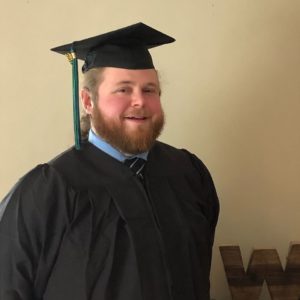 Congratulations, Clayton! These sweet teenagers may have pushed you in the right direction, but it was you who showed up every day and put in all the work! Before long, you’ll have a classroom of your own!

Hear more from Clayton about his achievement in the video below, and share this story to congratulate him.

Service members make sacrifices for the good of their country all the time, even when it takes a toll on them. Matthew Buhrke was stationed at the Vance Air Force...