Many little girls have dreamt of meeting their Prince Charming, but it takes some longer than others to find “the one.”

Courtney Eden, on the other hand, met her true love relatively early. As a college freshman, she attended a Halloween party dressed as a bunny, and her soon-to-be husband, Chris, came as Indiana Jones. During the course of their six-year relationship, the couple realized that they had many common interests, including their love of “everything Disney.”

So, when Chris decided to pop the question, it was only fitting that he got down on bended knee at Disneyland. And of course, it had to be on Halloween (or Halloweenish, anyway). 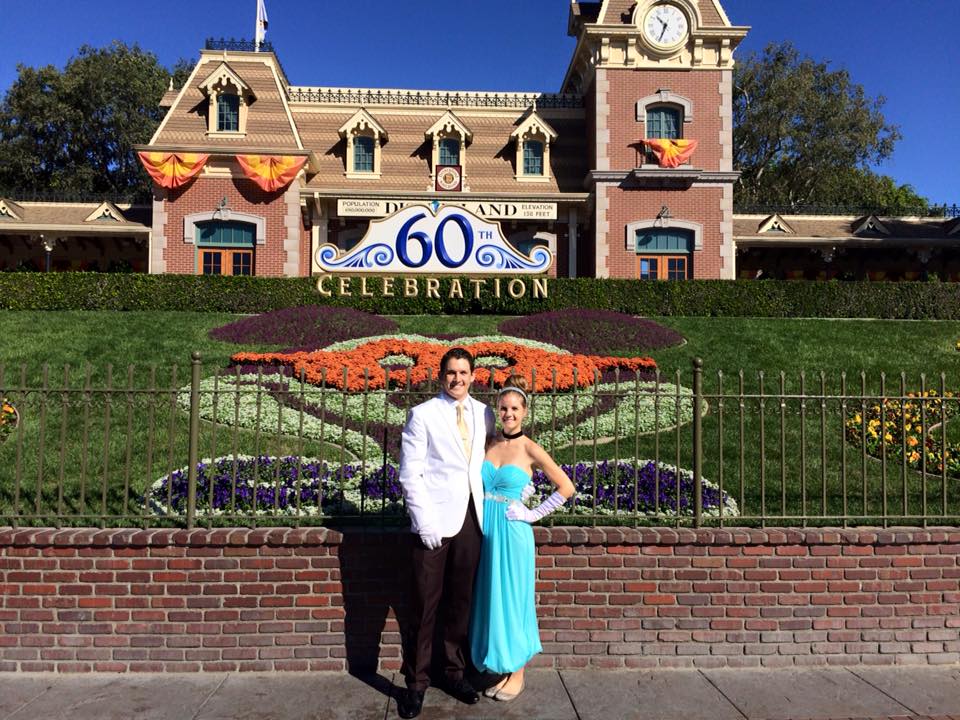 “So when Halloween came around and it was time to decide on an outfit, Courtney’s favorite princess is Cinderella and she knew right away that was her first choice,” Chris explains on their wedding site. When Chris agreed to go as Prince Charming, his plan was set into motion.

But, first things first. He needed a glass slipper. 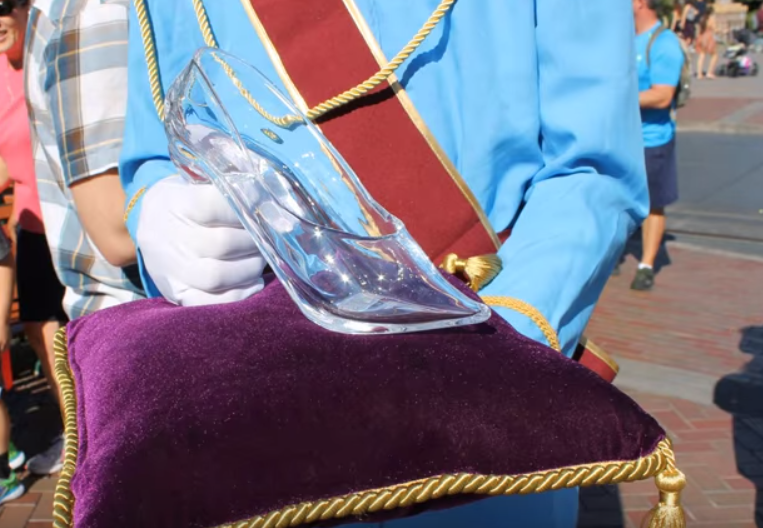 After searching high and low around Orange and LA counties, the groom-to-be “stumbled upon a glass blower in Japan who made a glass slipper for Taylor Swift and he just so happened to have a friend visiting Japan who could be the middle man for Chris to get this glass slipper.”

On October 29, 2015 — the four-year anniversary of the day they met — Chris and Courtney were walking towards the castle at Disneyland when he pointed at the clock. It was 11:11 and he told Courtney she needed to make a wish. 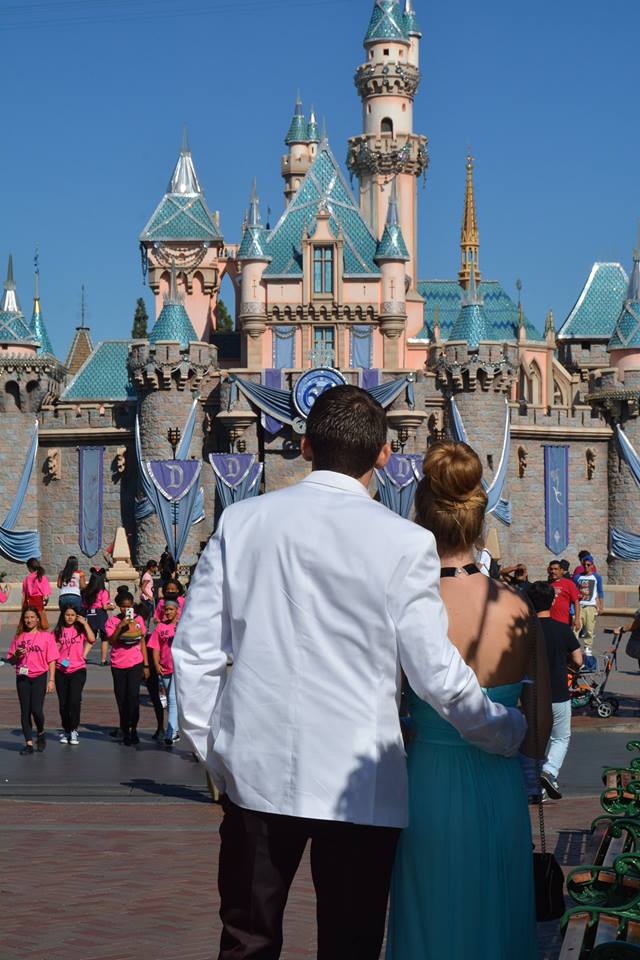 So she closed her eyes, and when she opened them, there stood Chris’s brother, bearing the glass slipper on a purple velvet pillow! 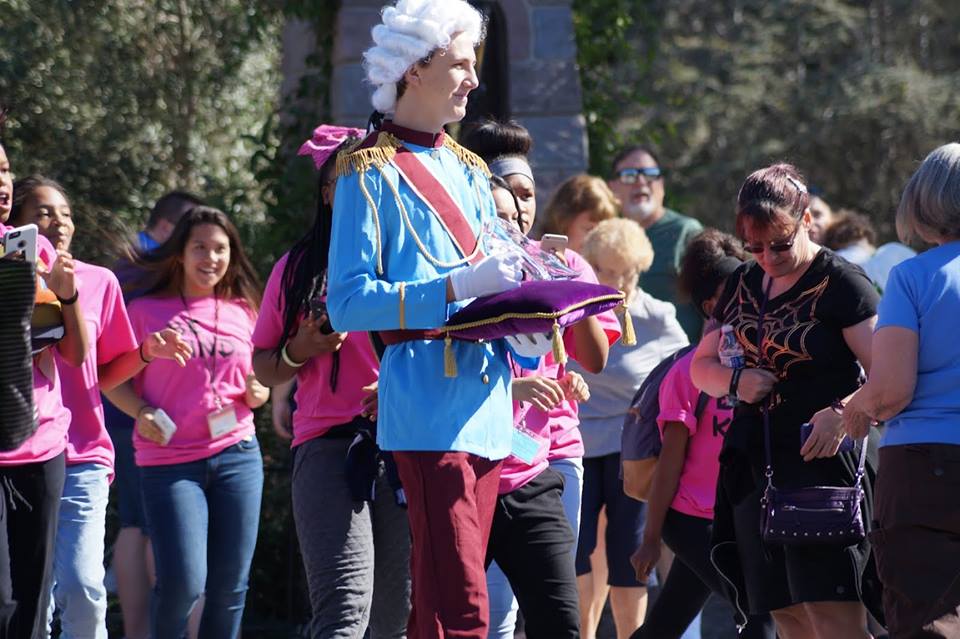 The slipper fit, of course … 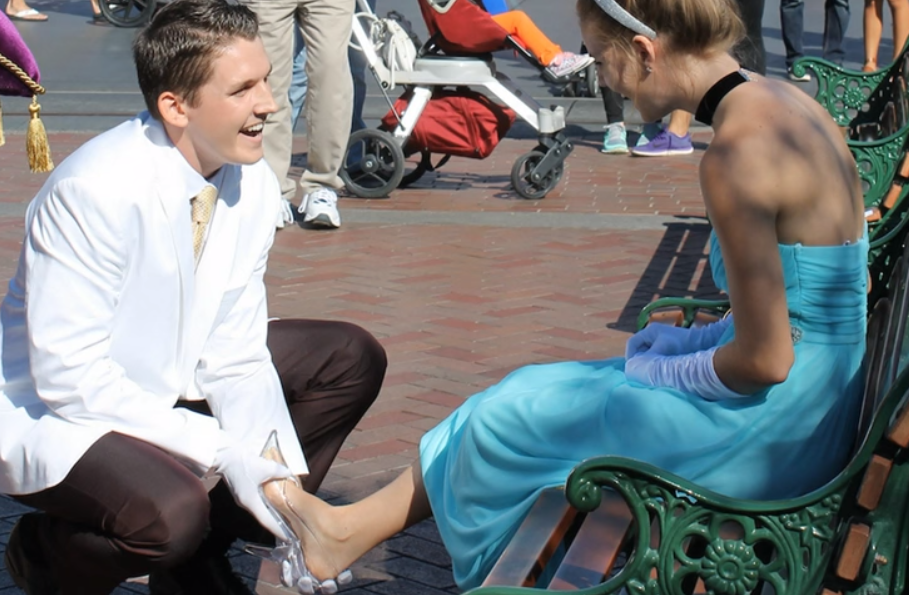 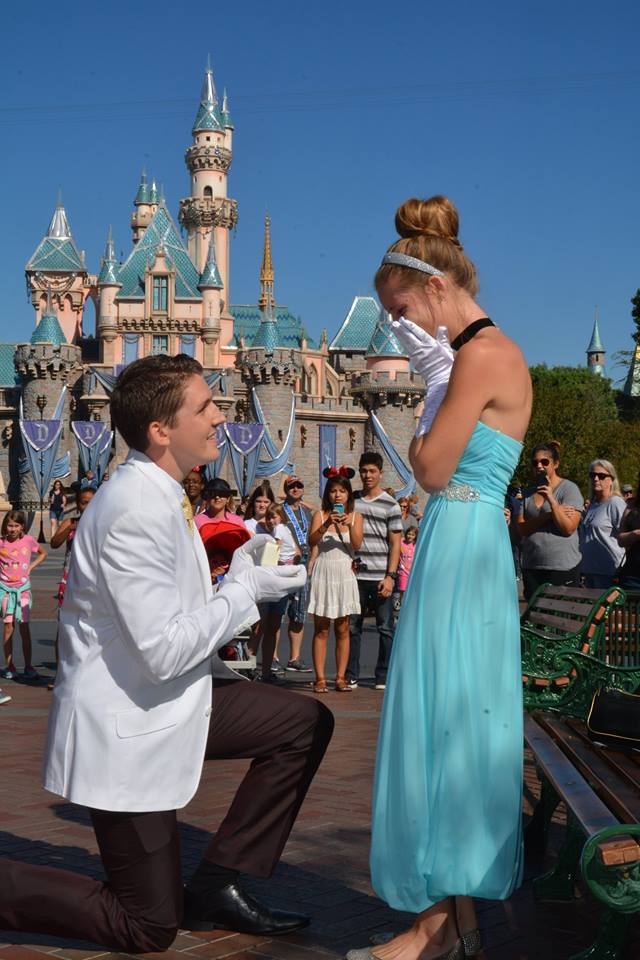 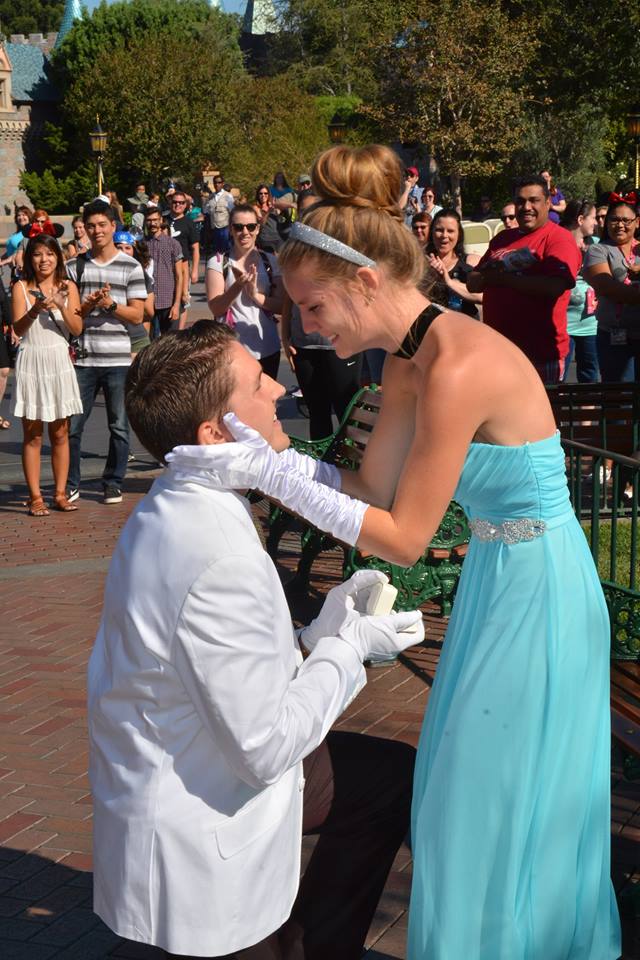 The newly engaged couple’s friends and family came to surprise them after the proposal. 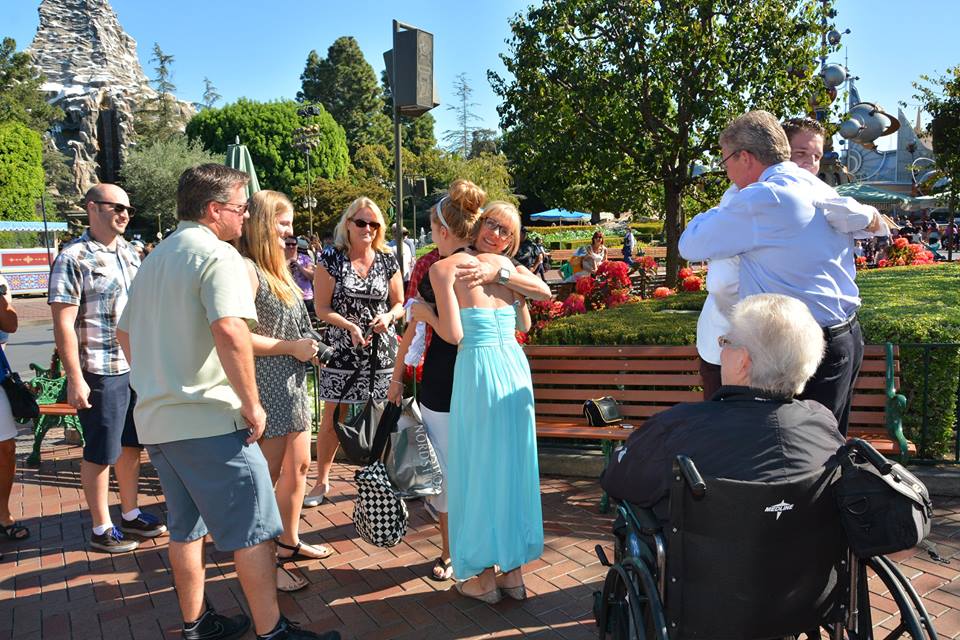 And Chris had numerous people staged nearby to capture the whole thing on camera! 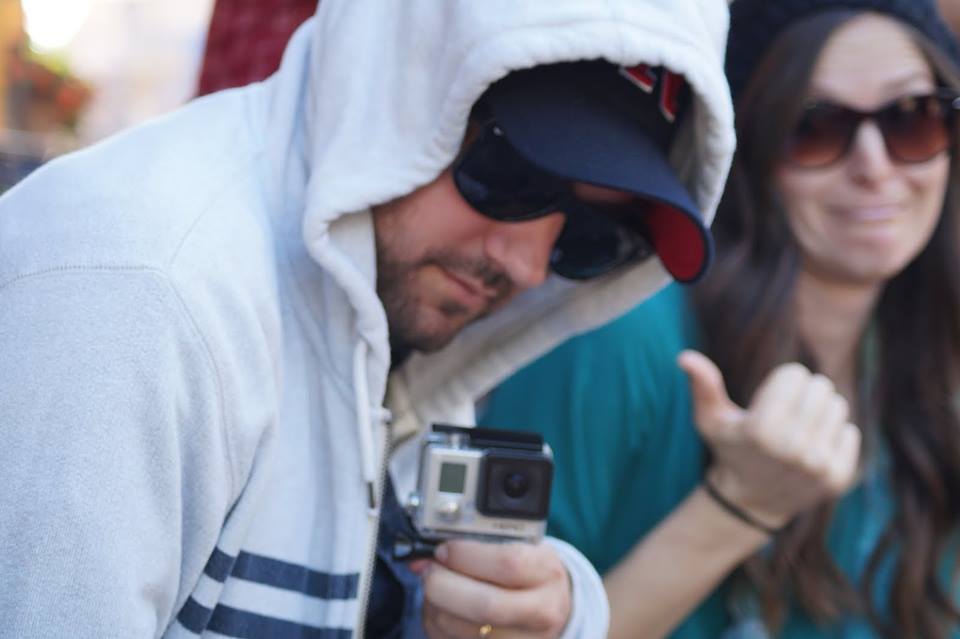 Watch the elaborately planned proposal play out in the video below. Share to spread good wishes to this adorable couple!