Caped Crusader Batman once famously said, “It’s not who I am underneath, but what I do that defines me.”

This is a credo that Chris Van Dorn of Florida takes very seriously. Chris grew up watching the Batman animated series on TV, and as he became an adult, he knew he wanted to do his part to be a hero for those who can’t help themselves. Always an animal lover, Chris got a big idea after adopting an Australian shepherd from a local animal shelter a few years back. 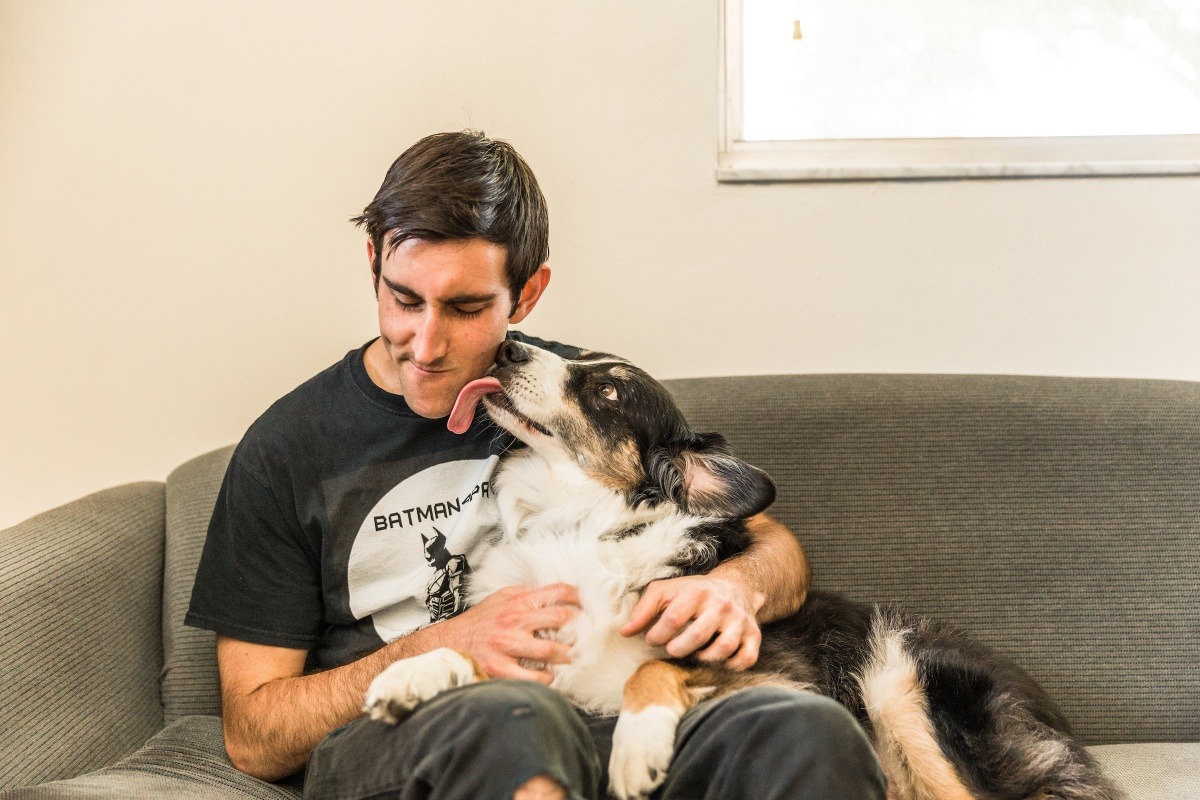 Adopting Mr. Boots from a high-kill shelter opened Chris’s eyes to just how many unwanted animals face euthanization in our nation each day. About 1.5 million shelter animals are euthanized in the United States every year, so Chris decided to devote his time to reducing that number… one shelter animal at a time.

Realizing that Batman was the perfect hero to help in his mission, Chris began volunteering to transport unwanted animals from high-kill shelters to foster homes, humane shelters, or ideally, forever homes. In an effort to perform these acts of kindness anonymously he started dressing up as Batman while he was in action. 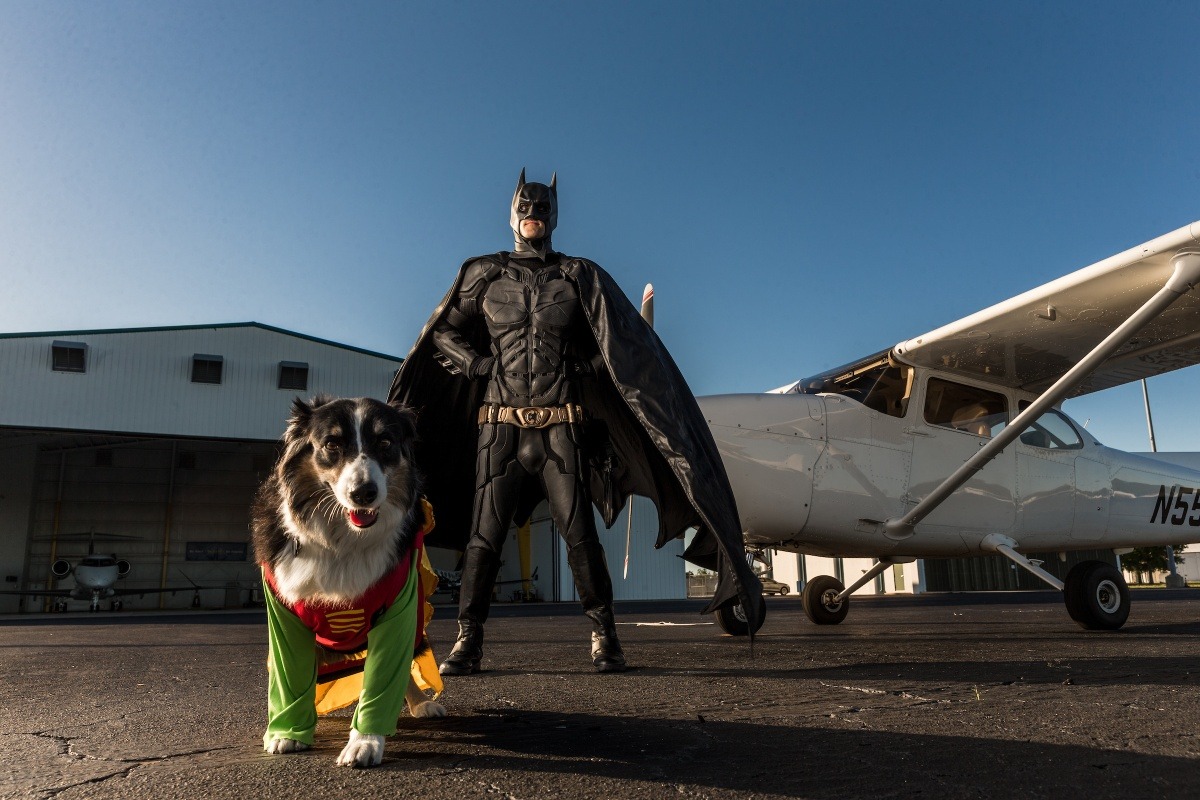 “When I was first starting out, I was keeping everything really anonymous,” he explained. “I would sign everything ‘Bruce Wayne’ and not put my real name out there. The costume just makes everybody happy and smile. It’s special to see Batman walking around, and when they find out that he’s doing a good deed in the world they get even more excited.”

Chris has been doing those good deeds for several years now, starting a 501C non-profit called Batman4Paws. This organization rescues and transports animals throughout the state of Florida and beyond. Batman does all of these transports himself, and it’s not unusual for him to drive 8-10 hours in costume to get an animal safely do its destination. 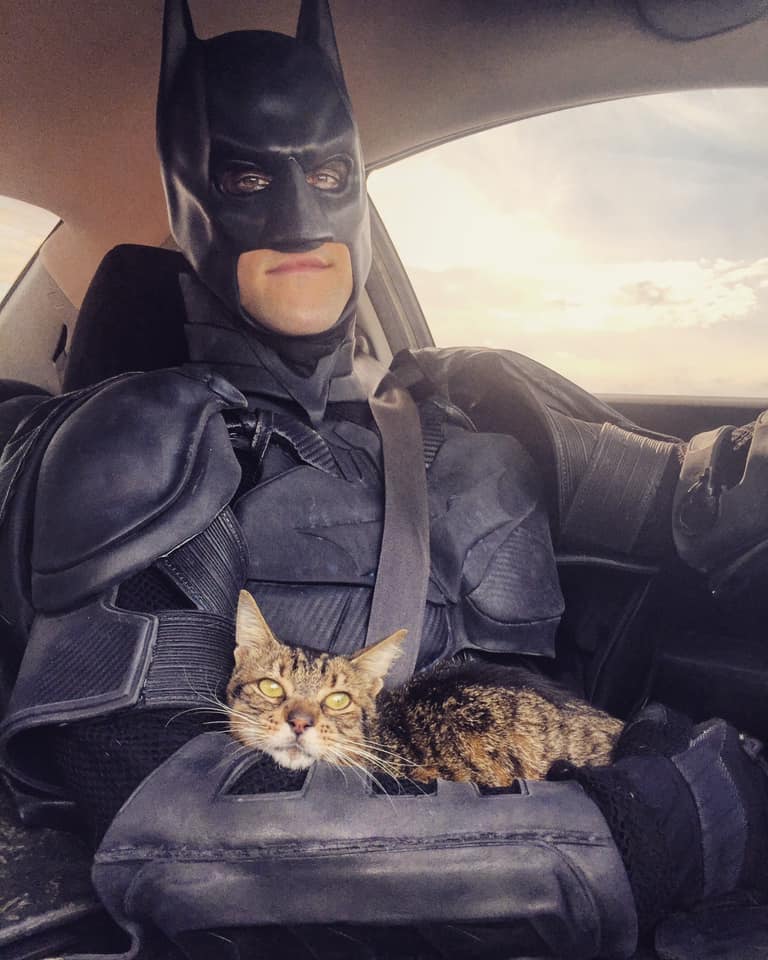 The next step for Batman4Paws is to raise enough funds to help Chris, who has his commercial airline pilot license, purchase a small plane so that he can transport animals even farther. I would say I’m just the middleman,” Chris said. “The real heroes are the people giving these dogs a good, loving home.”

Chris, with Mr. Boots filling the role of Robin periodically, often appears at charity events dressed as Batman to help raise awareness for animal fostering and adoption. “It kind of just came as a way to embody all the good I wanted to do in the world,” he added, “and make it easy for people to talk to me right off the bat.” 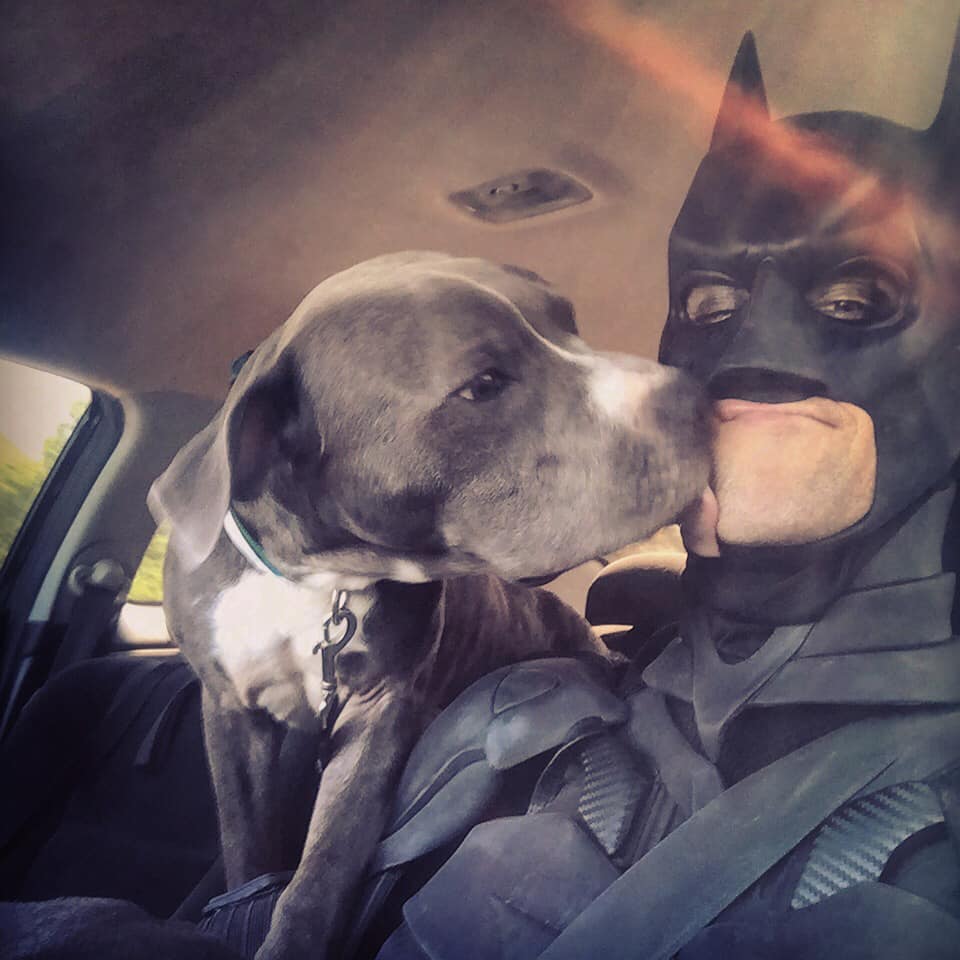 Chris is no doubt a hero for his humane efforts, but he isn’t putting in these long hours behind the wheel for any kind of praise or recognition. The entire goal of wearing the Batman costume is simply to remove himself from the picture and allow people to focus on the true mission: helping unwanted animals find loving forever homes.

“Actions speak louder than words and I’m just doing my best to empty the cages,” said Chris. “And I challenge anyone to go to their local shelter because it’s a depressing place, but if you can help out in any way — whether that’s to foster a dog or adopt a dog or just volunteer your time, then you should go out and do it.” 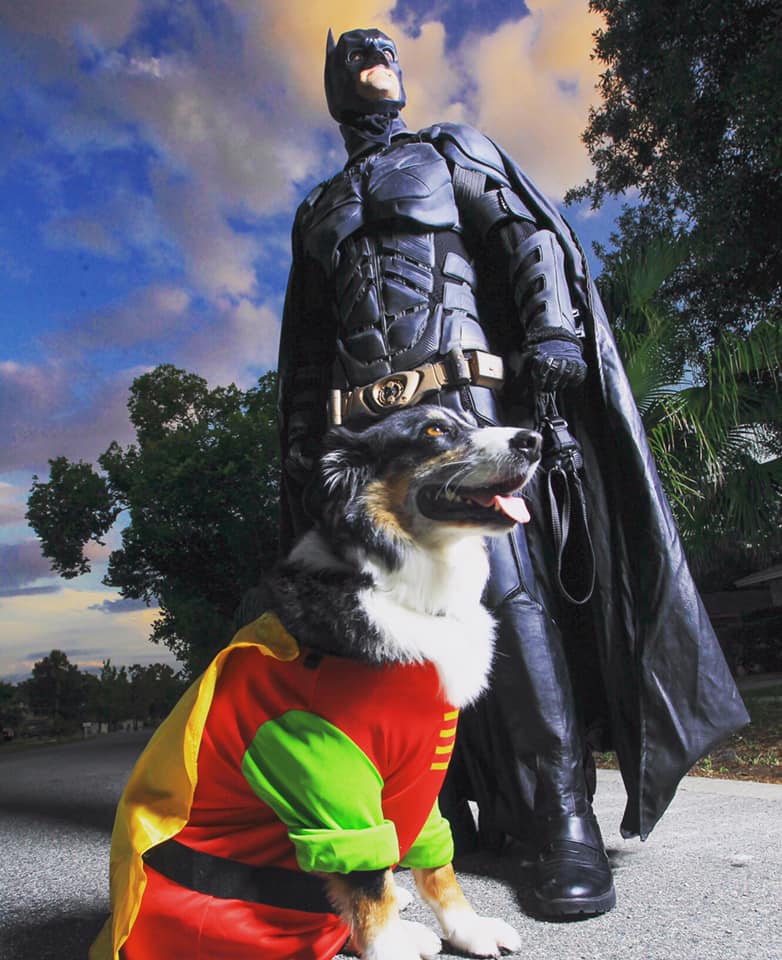 “Empty the cages” is such a great way to think! This is the sort of good we love seeing in the world. We all have the potential to be heroic when we see injustice in the world.

Remember, when life gives you an opportunity to be Batman, always be Batman.