Most of us would be super embarrassed if someone caught us on camera while we were minding our own business in the kitchen, humming or singing.

But then, most of us don’t have a voice like Chloe Paige. She obviously has nothing to be embarrassed about. One evening while cooking with some friends, one started playing the piano and the young woman decided to sing along. 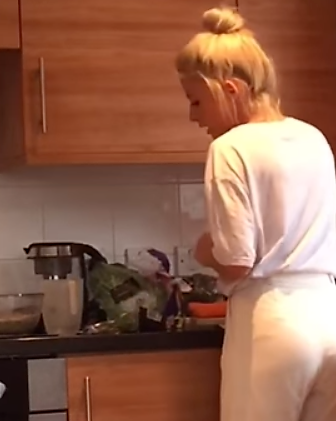 Her other friend filmed a snippet of the vocal performance and it’s nothing short of stunning.

The video only lasts one minute, but the entire time Chloe’s hard at work in the kitchen, chopping veggies as she belts out a soulful and powerful rendition of “When We Were Young” from Adele’s 2015 album, “25.”

While it’s pretty clear that she had no idea she was being filmed, the young singer is no stranger to the spotlight. 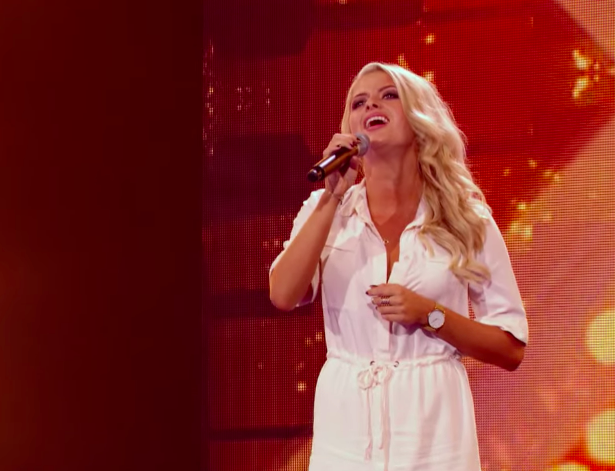 Chloe shot to fame back in 2015 when she competed in the 12th season of “The X Factor UK.” She made it all the way to the top six before she was unfortunately eliminated. 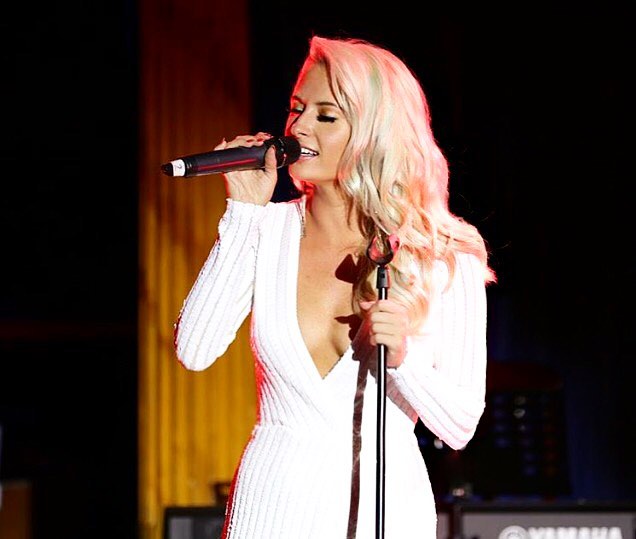 Listen to this incredibly talented singer and songwriter in the short clip below, and share if you’re just as blown away as we are!