Every new parent has a deep-rooted fear that their baby will suddenly stop breathing. It’s such a wide-spread fear that there are even products available for parents to attach to their baby that will monitor its breathing and alert them if something is wrong.

For a family in Texas, that fear recently became their reality when their infant daughter suddenly stopped breathing and they frantically tried to drive her to the nearest EMS station to help her. Thankfully for them, Police Chief Rex Evans happened to pass them on their route. 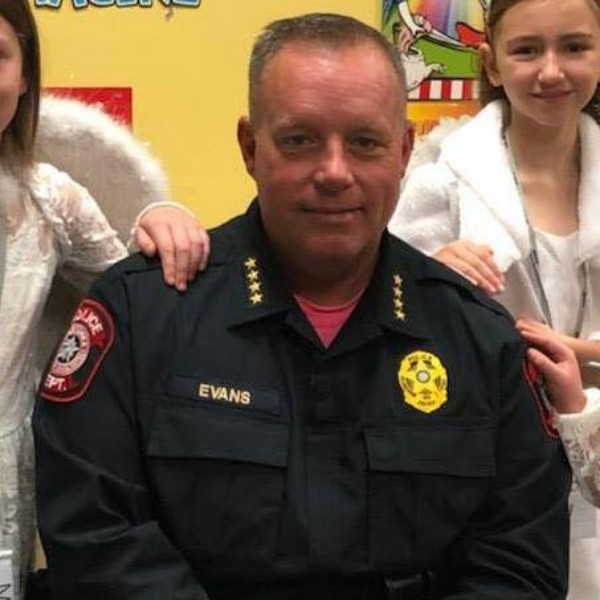 Chief Evans was on duty and driving when he stopped at a stoplight and noticed a family in the van next to him. They frantically asked him where the nearest EMS station was and told him their baby wasn’t breathing. Instead of giving them directions, Evans sprung into action and had the family pull over where he acted as a first responder after calling for an ambulance on his radio. 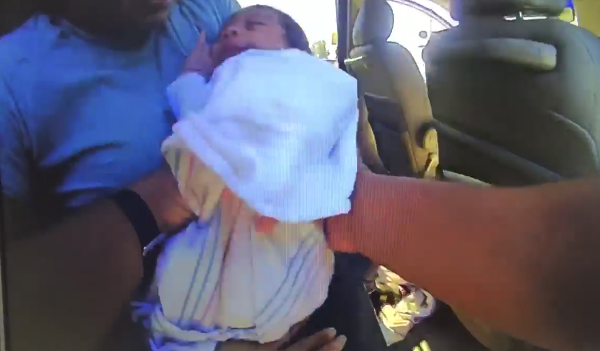 Evans’s bodycam video was posted to Facebook, and it shows how scary the situation was. In it, Evans runs up to the vehicle where the baby’s mom is sobbing and hands over her daughter. The Chief begins CPR and can be heard saying “come on baby” as he works to get her breathing again.

Within about a minute, the sweet girl begins to breathe on her own, even before the EMS team pulls up. Evans explains the situation to the EMTs, that he cleared some fluid out from the baby’s mouth and that her eyes were now “more responsive” than when he initially started working on her. 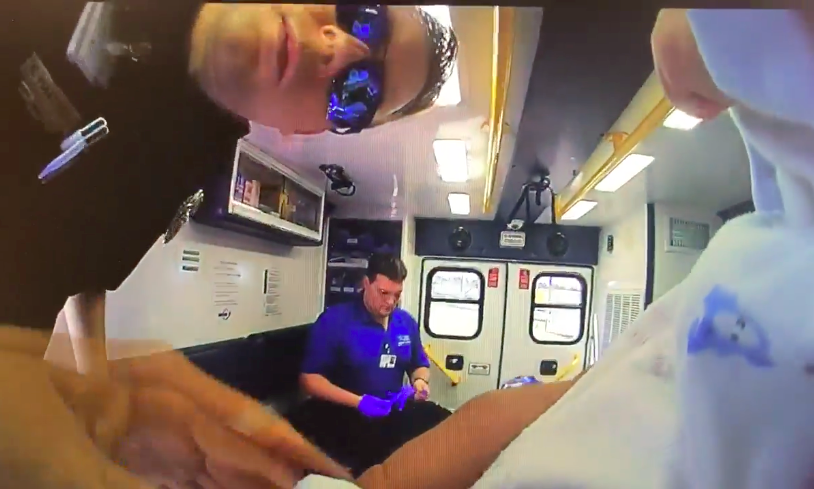 Evans has become a local hero, with hundreds of people commenting on the video as well as on his personal Facebook page. People have praised him for acting so calm in such a horrific situation and thanked him for his service.

The Chief is humble, though, posting a status on his page thanking everyone for their support. He reflected back on the incident and said, “To literally feel the infant take in a breath of air on its own. To hear it gasp and breathe… To hear it cry and see it’s beautiful eyes open, in place. If I never live another day, I truly lived, Friday afternoon.”

Our men and women in blue are true heroes.

Watch the footage of the rescue in the video below and share this incredible story with your friends!

About 2 pm Friday Splendora ISD Police Chief Rex Evans was driving to another campus. He was at the traffic light in Splendora at Business 59 and FM 2090 when a Hispanic family pulled up next to him looking for the EMS Station. He discovered they had an infant not breathing. He immediately started CPR and called for EMS. The baby started breathing on its own before ems arrived