You never know what you might see when you use public transportation.

After Céline Dion finished giving three concerts at Barclays Center in Brooklyn, New York, her excited fans took to the city streets to find their way home. One group of revelers was clearly still buzzing from seeing the legendary chanteuse live. As they waited for their train in the subway, something magical happened! 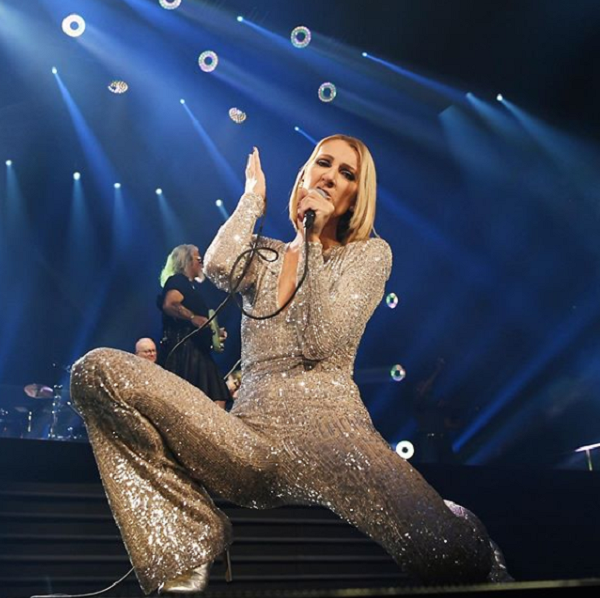 In a video that’s been seen by thousands, Dion’s fans are caught bringing the concert out of the stadium and into our hearts! As the strangers wait around on their platform, someone begins to sing Dion’s hit classic, “My Heart Will Go On.”

For anyone who doesn’t know, the song was made famous by “Titanic” and has come to symbolize never-ending love and devotion.

Without hesitating, dozens come together to belt out the beloved lyrics in unison! As the camera pans around the impromptu flash mob, we can see nothing but pure joy and excitement on every face. It’s a truly beautiful (and unusual) sight to behold! 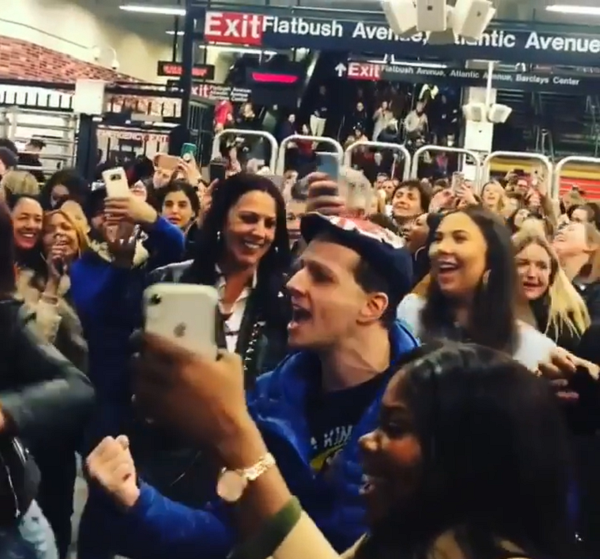 We’re not sure if Dion has seen the epic clip yet, but we’re certain she’ll love it when she does! “Brooklyn — thank you for three incredible shows!” the star wrote on Instagram. “Newark, you’re up next!”

Here’s hoping the good citizens of Newark do something similar after their show, although it will be pretty hard to outdo this unforgettable moment in Brooklyn. 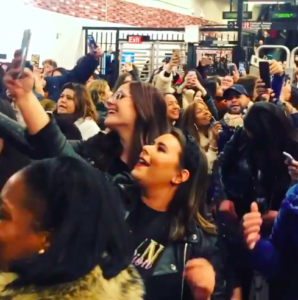 We love seeing complete strangers unite because of music. After all, it’s a language we share with the entire world!

Check out the stunning sing-along in the video below, and be sure to share this story with a Dion fan you know.