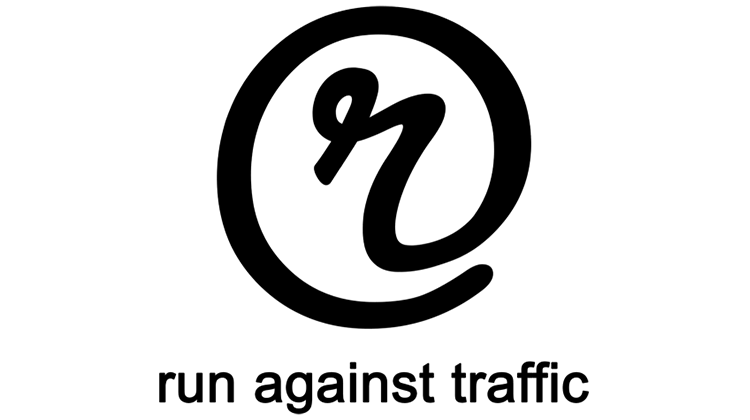 Cause of the Month – Run Against Traffic

An innocent teen was trafficked by a member of her own family, but one man's fight for her freedom changed her life forever.

Posted by InspireMore on Wednesday, October 31, 2018

In 2015, Tommy Green, the frontman of a popular band, was contacted by a teenage girl from France. Her situation at home was not good, and she needed help to get out. Tommy and his wife, Krissi, did their best to help her from overseas, but despite their tremendous efforts, the girl was trafficked by one of her relatives and passed away.

In memory of this young woman and the tens of thousands like her, the Greens started a nonprofit organization called Run Against Traffic.

To commemorate the launch, Tommy ran the entire length of his home state of Utah, 430 miles north to south— each mile along the route a proclamation of freedom for those still trapped in the cycle of human trafficking and a promise to help get them out.

Help us give Run Against Traffic the support they need to continue their work. Every time you read or share an InspireMore story, we raise money for this important cause. 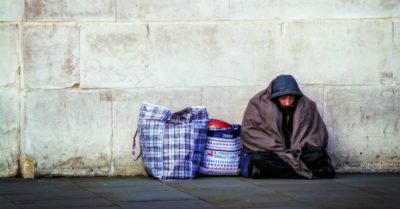 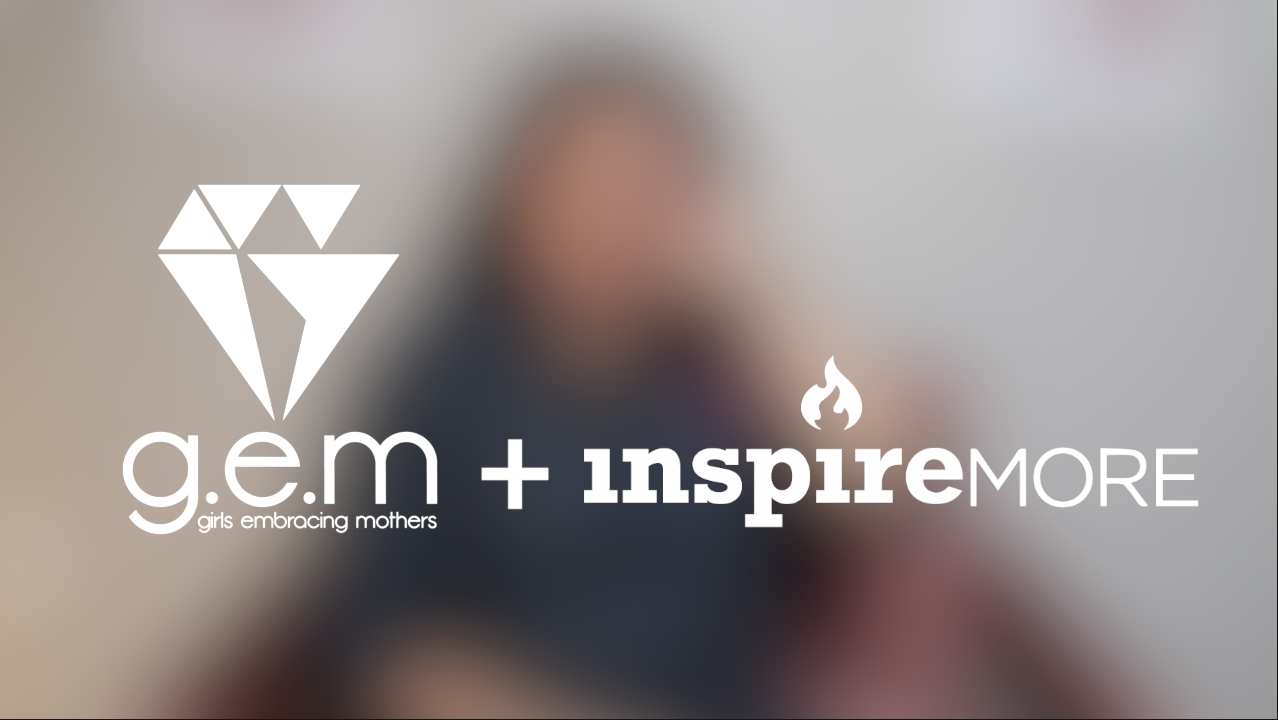 Unite daughters and mothers to end the cycle of incarceration. 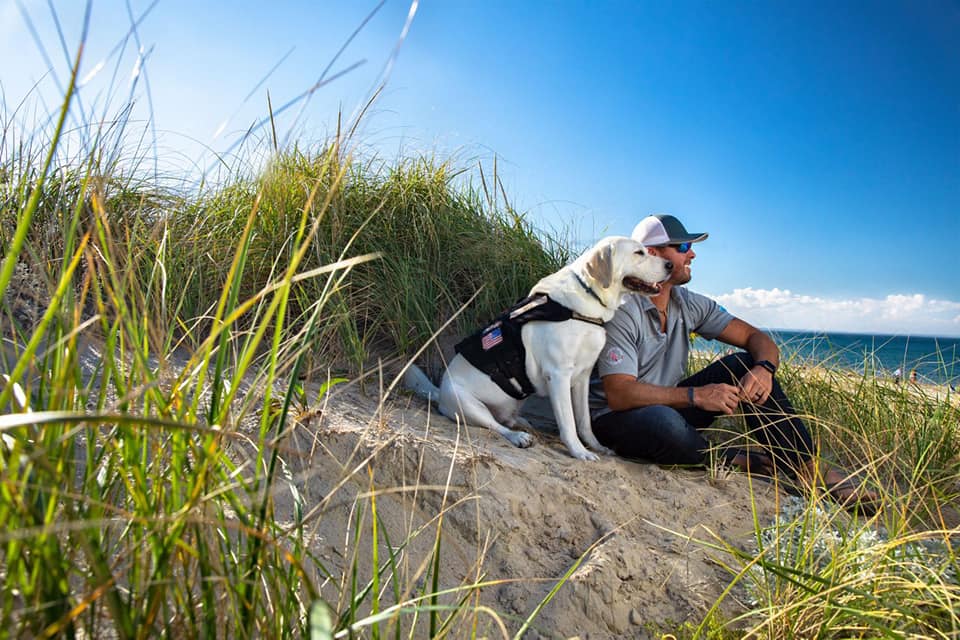 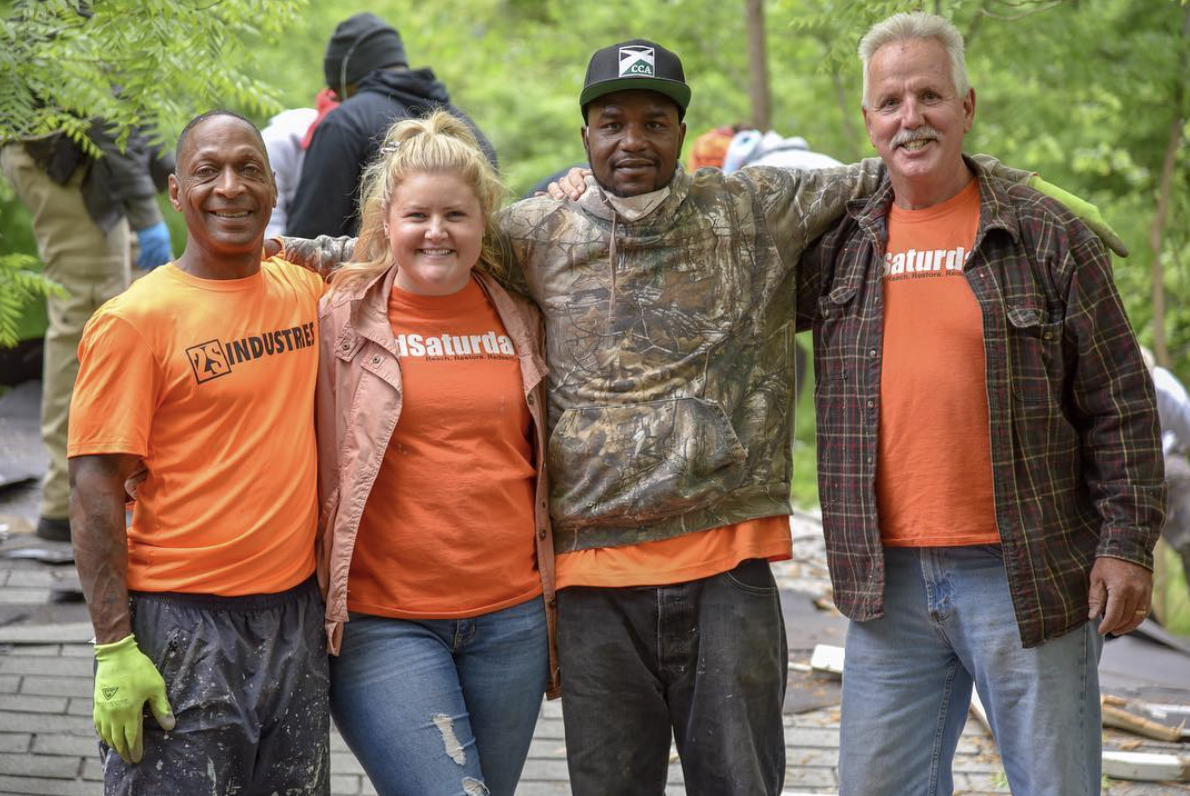 Reach, restore, and redeem communities that have been left behind.