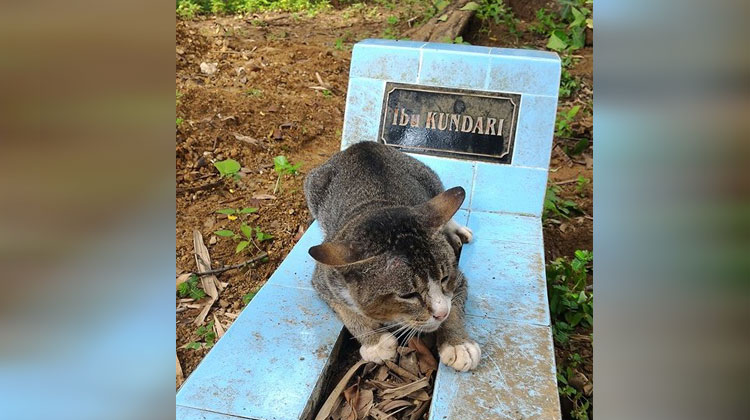 Cats are largely viewed as aloof and indifferent, caring about humans only to the extent that they’re a reliable food source.

But a story emerged out of Indonesia last year that challenges that widely held notion. Keli Keningau Prayitno was passing by a graveyard in Central Java when he heard something unusual: An odd meowing coming from a nearby grave.

Then he saw a cat. 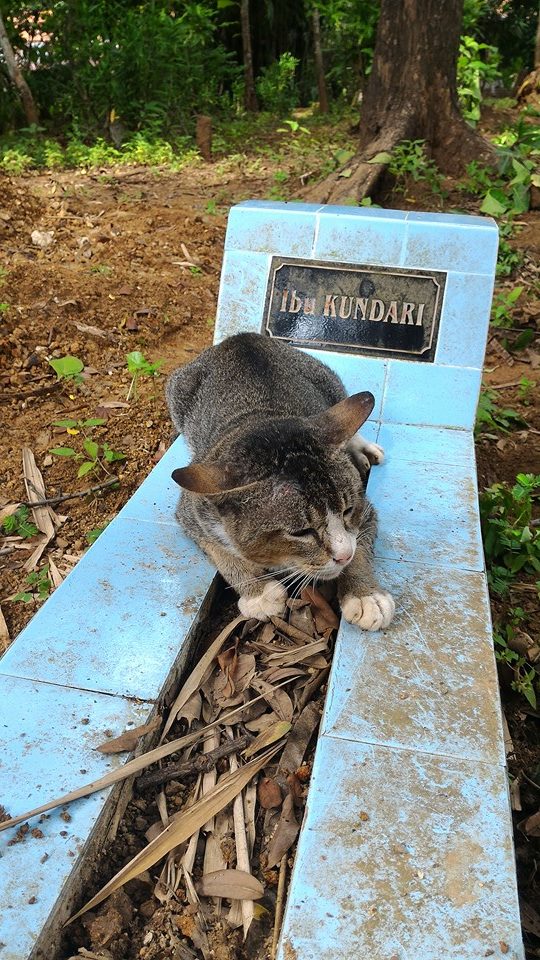 It turns out the tabby’s owner passed away about a year earlier, and her grave has been the feline’s home ever since.

Since that day, He’s seen the cat rubbing up against the headstone, sleeping on top of the grave, and even tried to take her in himself. But she quickly returned to the graveyard to resume her vigil. 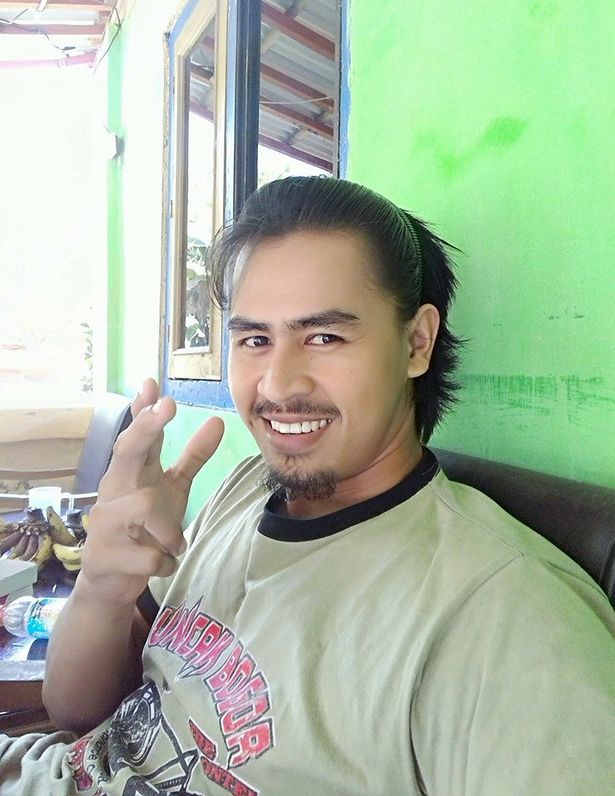 He saw the cat there every day afterward, though she occasionally left for short periods before returning. Curious about those excursions, he followed her one day and discovered she was returning to her previous home to be fed by her owner’s children. 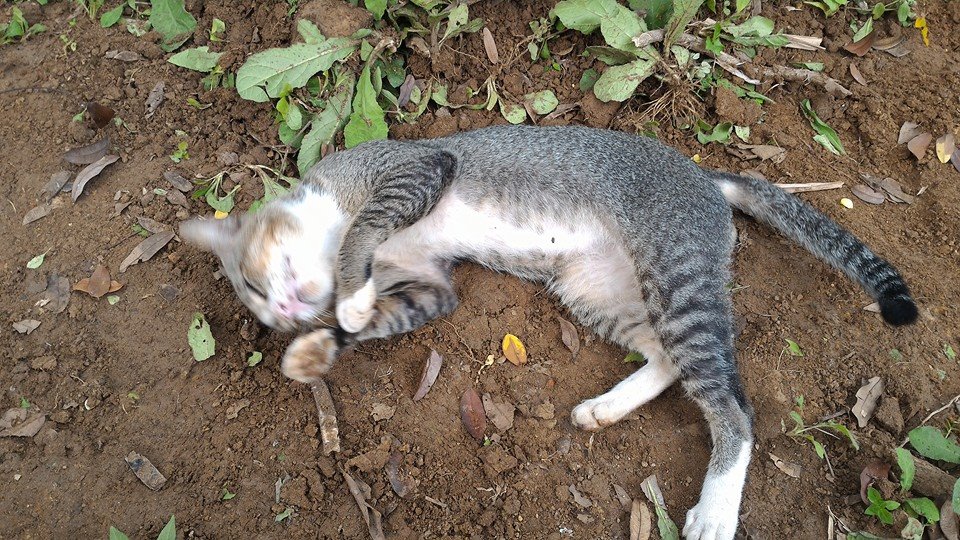 “Then the cat would go back again to the same place. She sleeps there and meows,” he said. “It’s very sad to see. It shows just how close animals are to their owners.” 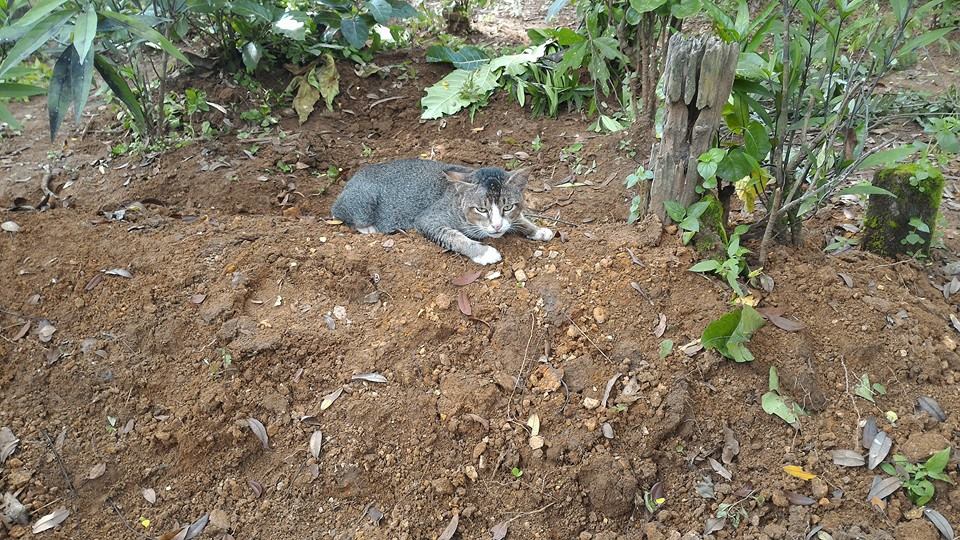