As the popular Yuletide song goes, “There’s no place like home for the holidays.”

That’s exactly where Carlos Rolon of Worcester, Massachusetts, wants to be this Christmas. But there’s one massive hurdle standing in the 6-year-old’s way: He can’t leave the hospital until he gets a new heart. 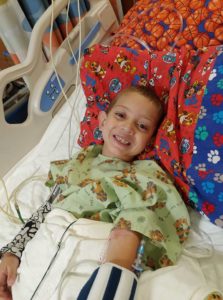 Carlos was born with an unbalanced atrioventricular canal defect, which affects one of the four chambers in his heart. By the time he was 2, the little boy had already undergone four major surgeries, and his health complications aren’t done yet.

After being admitted for an infection in August, he’s had to spend the past few months in Boston Children’s Hospital and can’t leave until he receives a heart transplant. Since there’s no telling how long that will take, Carlos will most likely spend Christmas there. 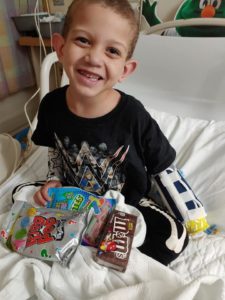 “He sees a lot of the kids come and go, and he’s starting to question when he’s going to get to go, and we tell him when he gets a new heart,” his mom Sheena told Boston 25 News. “But with the holidays coming, we’re trying to make it as best as we can here.” 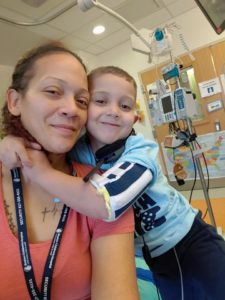 So Carlos and his mom came up with the perfect way to stay positive! Sheena recently shared a video of her son on Facebook, in which he asked anyone and everyone to send him Christmas cards that he can use to decorate his hospital room.

Less than a week later, Carlos was surrounded by holiday cheer! Friends, family members, and well-wishers came through for him in the most spectacular way. 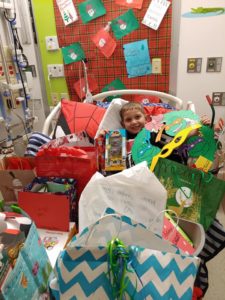 Not only has Carlos received more gifts than he knows what to do with, but he’s also been able to cover his walls with cards! 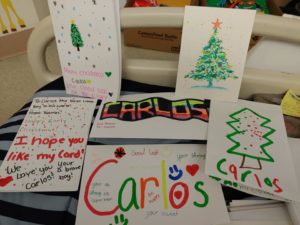 While Carlos has to wait for a heart, he can still have a merry Christmas. After all, thanks to the wonderful outpouring of love (and special visit from Santa), he’s finding many reasons to smile. 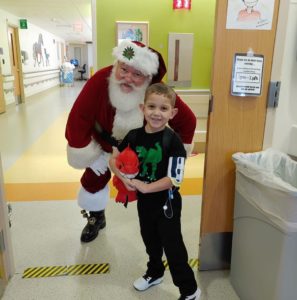 To everyone who has already sent him a card, thank you so much! If you’d like to join in, you can add to the holiday cheer by sending him a message here:

Encourage your friends to support this beautiful family by sharing this story.