Earlier this month, Susan Bagwell traveled from Raleigh, N.C., and Linda Valentine traveled from Muscle Shoals, Alabama, to Rockefeller Center. They came to NYC in hopes of being plucked from among the crowd to undergo an ambush makeover onthe Today Show.

Luckily these two women, both 57 years old and both cancer survivors, got their wish in honor of Breast Cancer Awareness Month. When asked why they were selected, stylist Louis Licari noted that despite the obstacles they’ve faced, the two women, “have the best attitude and we said, ‘Those are the two for us.’” 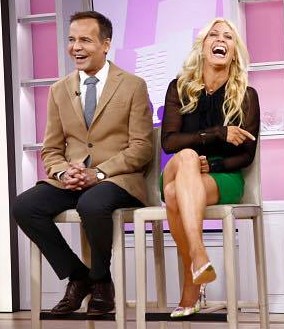 Susan’s story was particularly heartbreaking. She had already beat cancer once before, but after going into remission, it had returned. Not only that, but her husband David was fighting his own battle with prostate cancer at the same time. 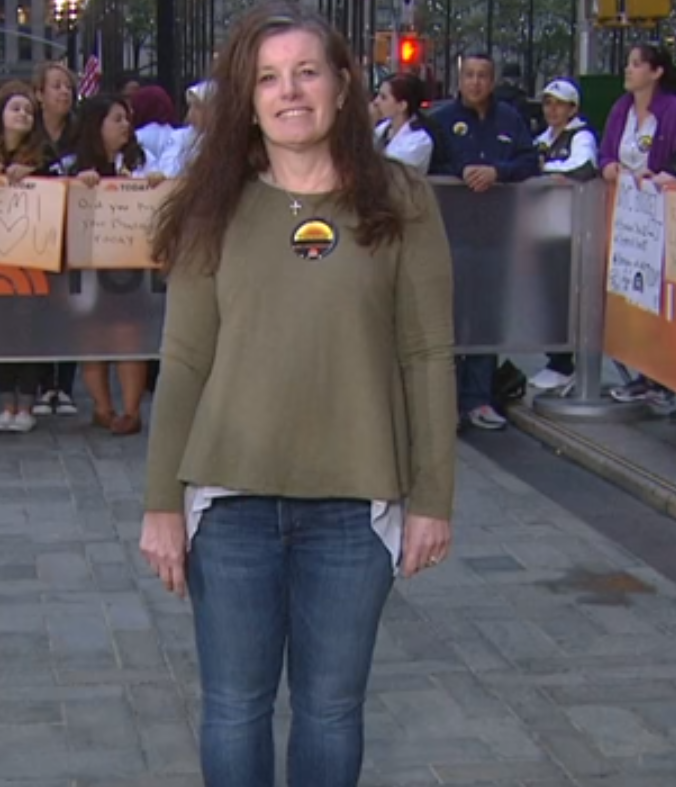 Susan was visiting New York with her daughter-in-law and mother, and told the hosts that makeover was meant to be a birthday surprise for David. It should also be noted that he had no idea his wife was on national television that day.

Meanwhile, Linda who had been cancer-free for eight years, had arrived in New York City with her son for her yearly checkup. 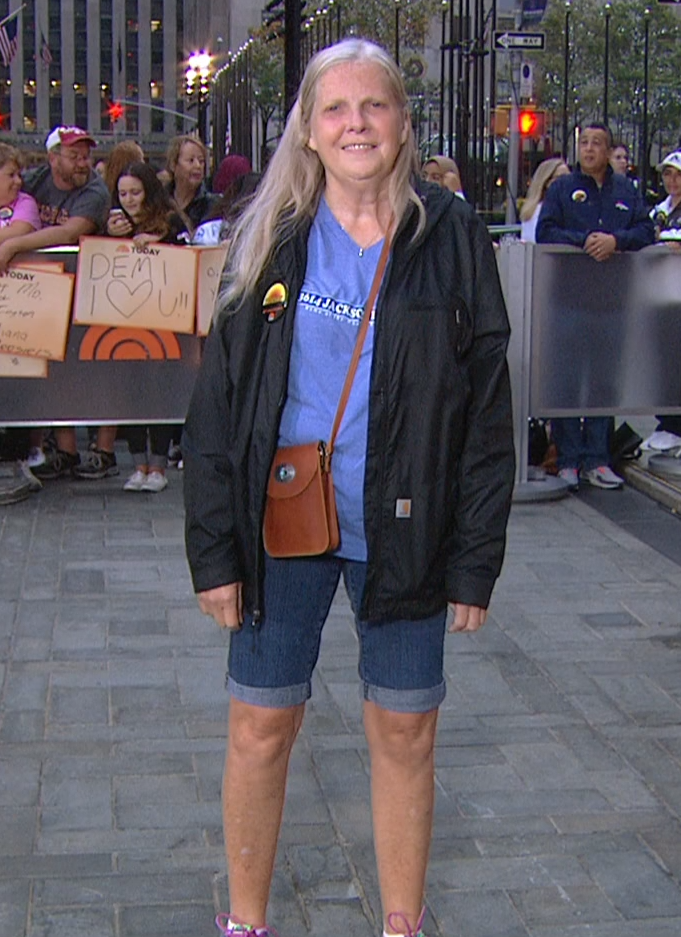 Cancer treatments take a toll on both body and soul, and Linda told Louis and style expert Jill Martin that she just wanted “to feel beautiful again.”

“I’m really excited,” her son said after she was selected for the makeover. “I know she really wanted it and she’s really worked hard to give me everything I needed, so I’m just happy for her.”

Once the makeover was complete and he took off his blindfold … well, his look says it all: 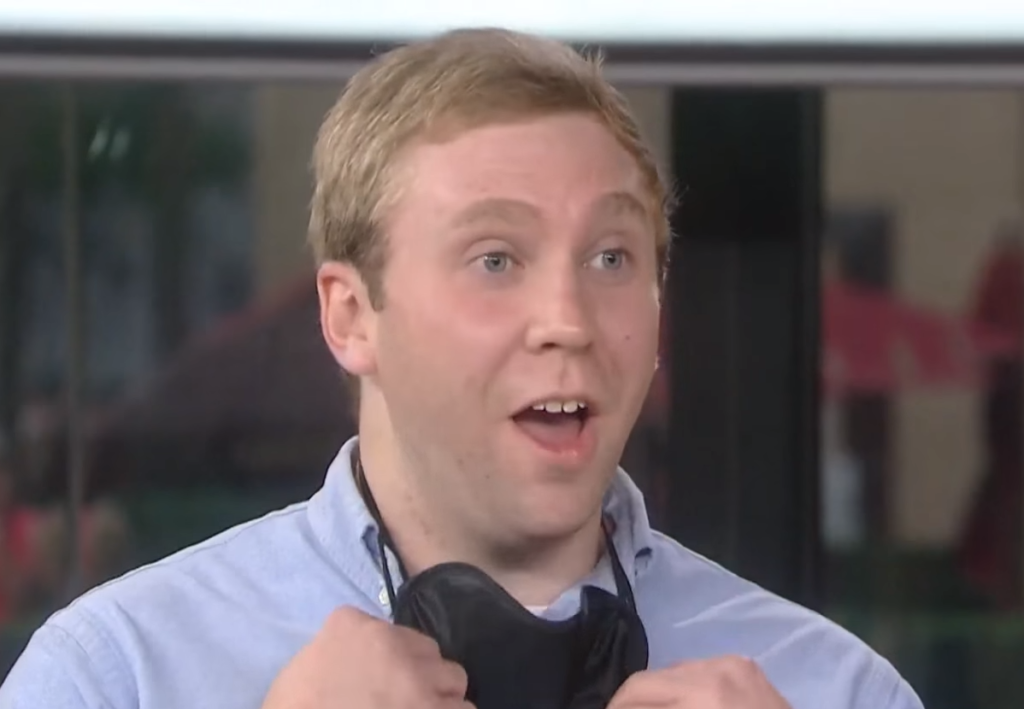 And the same can be said for Susan’s daughter-in-law and mother. Her husband David’s jaw is probably still on the floor, even as you’re reading this.

Watch this incredibly talented team work their magic in the video below. Share to spread smiles and good wishes for Susan, Linda and anyone else you know who’s beat or currently fighting cancer.