Camre Curto was in her third trimester when things started to go wrong with her pregnancy.

Usually the picture of health, the Michigan wife suddenly began throwing up constantly. She also developed severe swelling in her extremities, and when that swelling moved on to her throat her husband Steve had to rush her to the hospital. Their son Gavin was delivered by emergency C-section weighing just over four pounds. 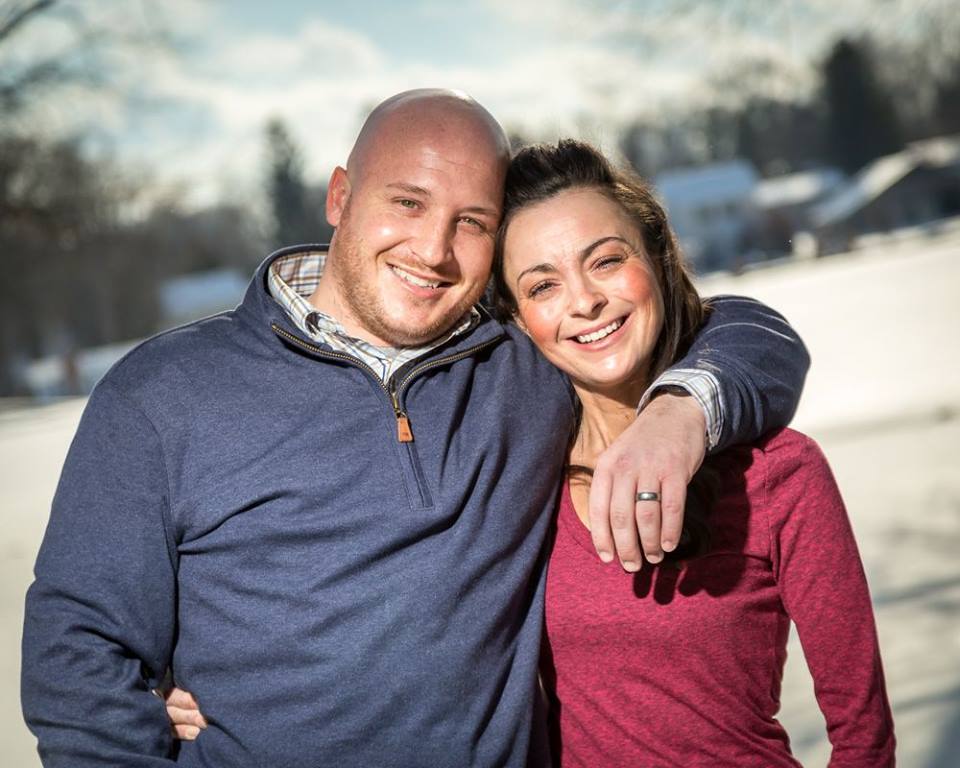 As doctors rushed to save Gavin, Camre suffered a grand mal seizure followed by a cataclysmic stroke. Doctors soon learned that the 31-year-old had undiagnosed preeclampsia, or pregnancy-related high blood pressure, which then turned into eclampsia. The resulting stroke effected the memory center of Camre’s brain, which although rare resulted in a total loss of both long- and short-term memories.

As Steve was meeting their tiny infant son, Camre lay in a medically-induced coma for days. When she woke up she didn’t remember anything — not Steve, not giving birth, and not even the new son she had been so excited to meet. 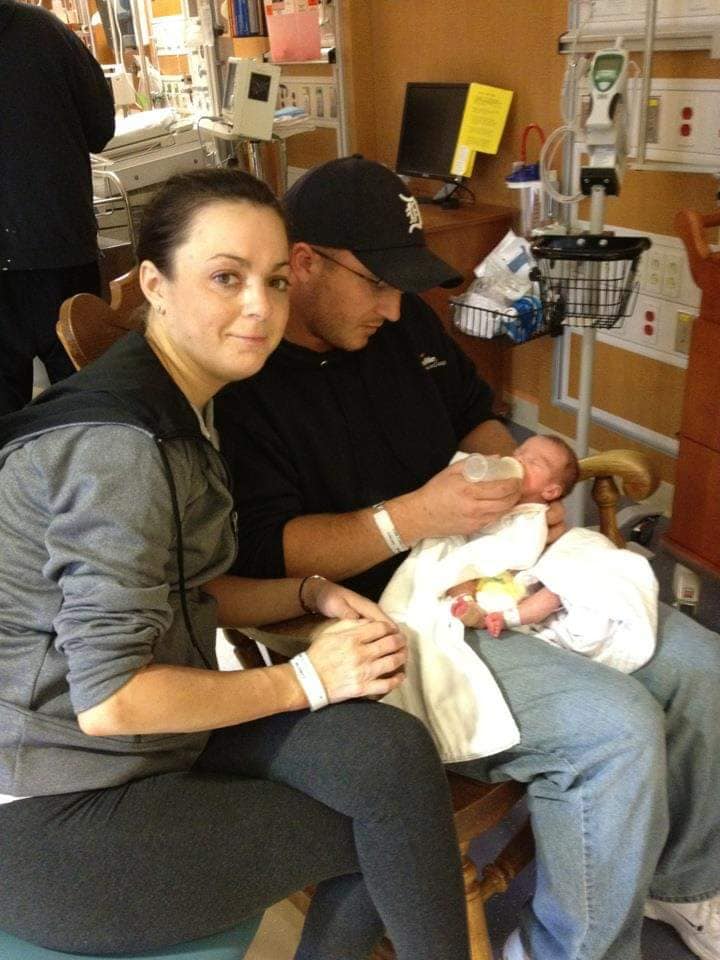 Both mother and son spent over a month in the hospital, and when they returned home Steve knew the real work was about to begin. “When they brought her out of the coma, and she started to wake up, something wasn’t right. She had no idea who she was or that she had just given birth. She didn’t know who I was or who her parents were,” Steve said. “I basically lived at the hospital. They want the child to bond with the mom after birth but Camre wasn’t able to be there, so I did skin-to-skin with him and did all the feedings.” 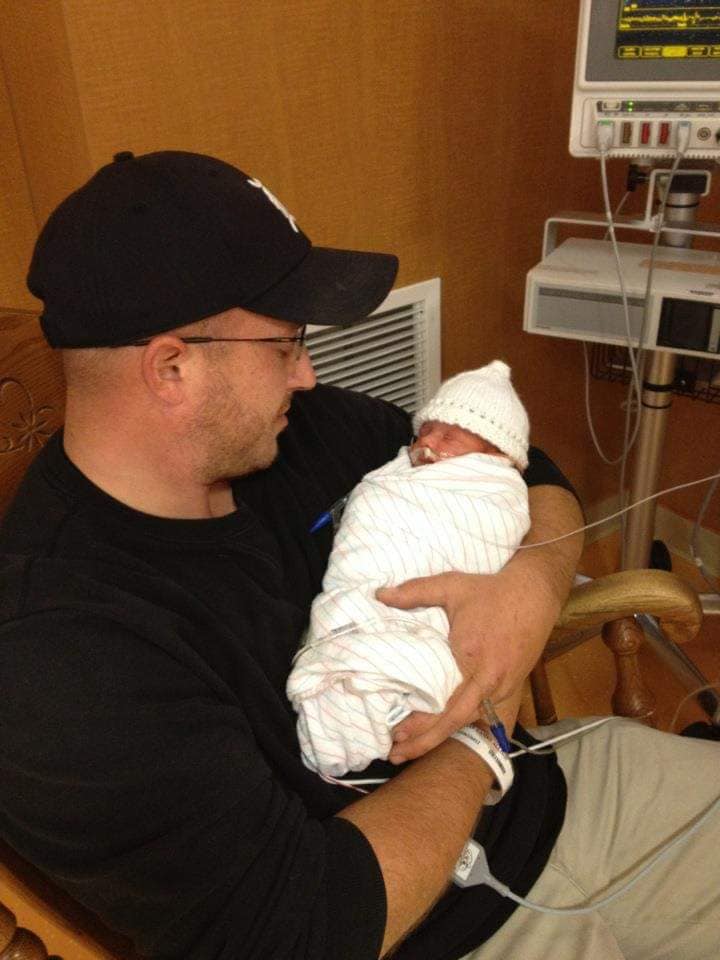 Back at home, Camre had trouble simply caring for herself, much less a brand-new preemie. She moved back in with her parents for a few months because she couldn’t even remember to do simple tasks like brushing her teeth or getting dressed for the day. Steve was struggling to care for Gavin while also heartbroken to essentially lose his partner, but one day, Camre said something that made everything click.

“We were sitting on the couch and she told me, ‘I don’t who you are but I know I love you.’ That has always stuck with me. That has been the driving force behind everything,” he said. “When I met Camre, she made me want to be a better person and that’s what I loved about her. Then this happened and I just wasn’t going to give up hope that we could regain what we had. This girl, she has no idea who I am but she loves me and we’re going to make this work.” 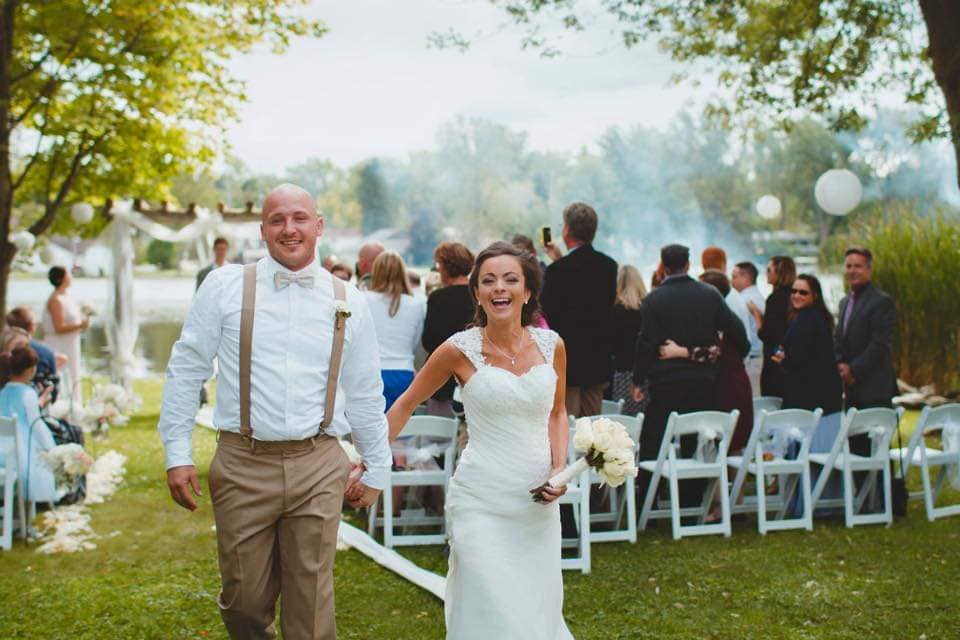 Determined to get his wife back, Steve and Camre came up with strategies to help her through her days. She takes constant notes about everything, and the husband and wife share a digital calendar to help her find her way. She’s still dealing with health repercussions like epilepsy and seizures, but she’s also determined to get her life back.

Steve came up with a sweet way to help Camre keep her memories close, even though she still can’t quite remember them herself. He wrote a book called “But I Know I Love You” that documents their life together, including photographs of their courtship, wedding day, and pregnancy. She says she is incredibly sad about losing her memories, but the book helps keep them just a little bit closer. 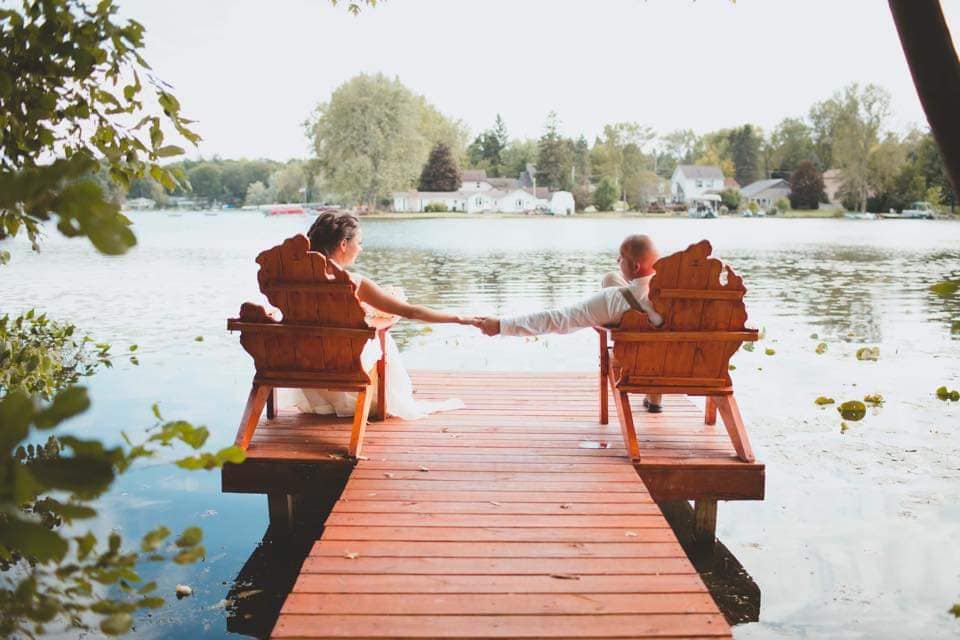 “Everything in the book is a memory of what we’ve gone through and what I’ve missed. I enjoy [reading] it very much, but right now with everything it’s kind of mixed feelings,” she admitted. “Sometimes it’s hard for me because it shows me everything that we have been through and that I don’t have inside of me.”

“I know more about her life than she does,” said Steve. “It’s sometimes hard to wrap my head around that. She understands now that her injury means every memory of Gavin’s childhood is being constantly wiped away. She looks so sad about it sometimes that it hurts my heart. It’s why she keeps a daily journal; we both use writing as therapy.” 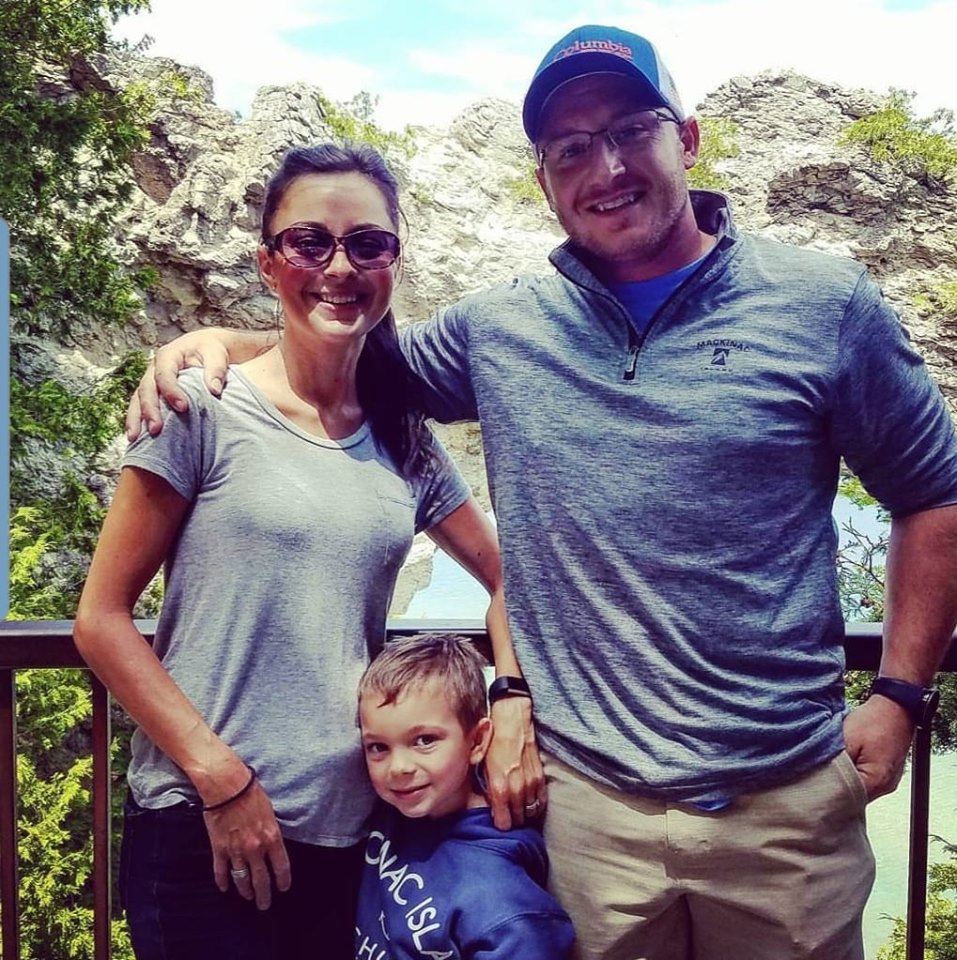 We all know that our memories have value, but hearing Camre’s story reminds us how much our memories and experiences make us who we are. Camre’s accident shows us how important true partnership is in life. Steve is now the memory-keeper for both himself and his wife, and he’s more than happy to take on that burden for the sake of love.