When Sara Heller was 24 weeks pregnant, doctors told her that the baby would be born with a cleft lip and palate. After the initial shock of the news wore off, Heller and her partner Eldam decided to let their son raise awareness for the condition until he was old enough for surgery.

The couple hoped that sharing the photos of their son, Brody, would help normalize cleft lips and palates… but in reality they found far too many insensitive comments left on their son’s photos and bore the brunt of outright and sidelong ridicule in public. It began to seem that all the good people had up and gone. 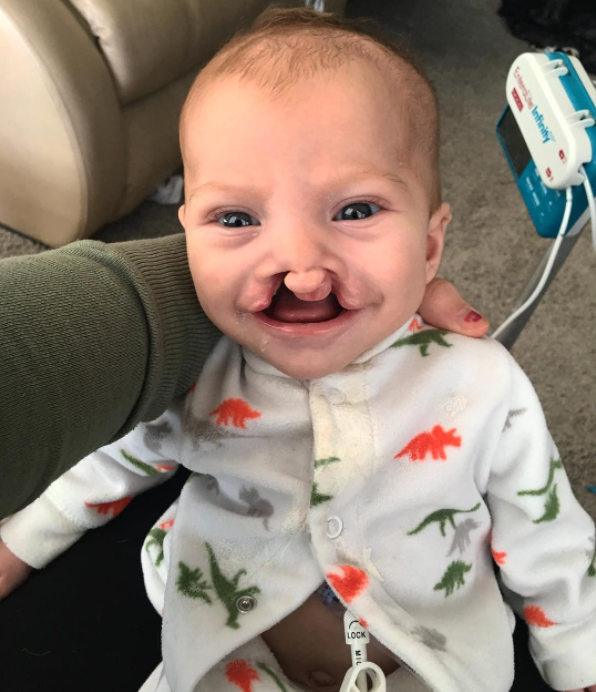 Heller wasn’t prepared to defend her brand new baby from harmful words from strangers, and as the days wore on she grew more and more disheartened at the state of humanity. 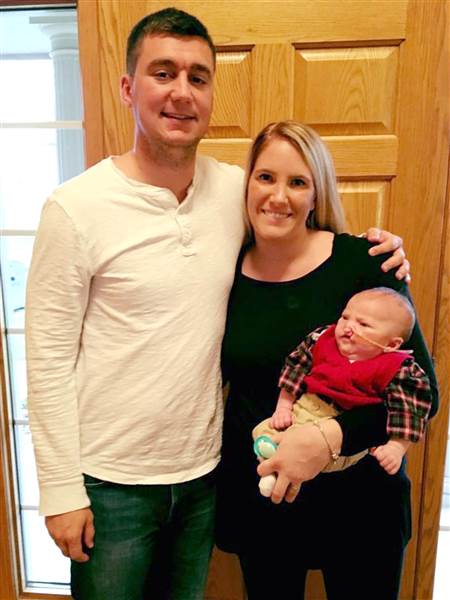 But all of that changed thanks to a kind hearted stranger.

Heller was out to dinner with friends when their server delivered what looked to be a folded napkin to her hand. She assumed it concealed yet another ‘why don’t you fix your child’ sort of hate note, but it’s contents couldn’t have been more beautiful. Inside was a check for $1,000 with a note in the memo line that read, “For the beautiful baby.”

“Tears fell from my eyes immediately and the happiness my heart felt is indescribable,” she said.“The generosity of a complete stranger restored our faith in humanity.”

When Brody was old enough, his cleft lip and palate were successfully restored to normal. He’s gonna grow up like any other kid, but we hope these photographs inspire him to be a light for those with disabilities and an example for those too quick to speak. 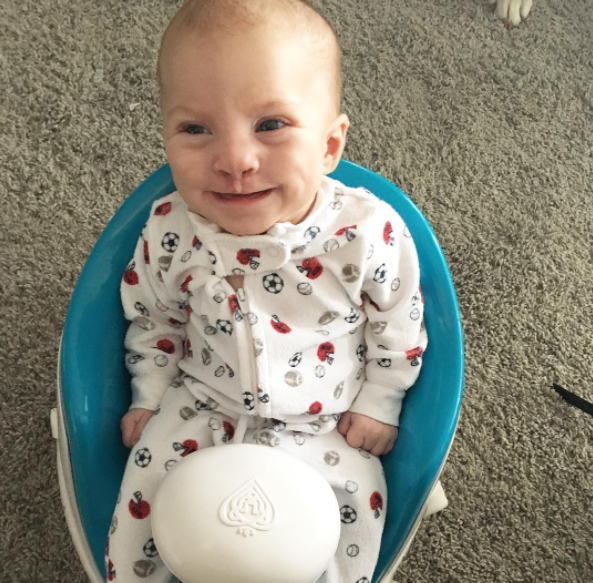 Heller was amazingly brave and unashamed in the face of ridicule and harassment. This world needs people to willingly and graciously take a stand for what is right. How can you change your world today?