When you’ve been bullied, it can be difficult to regain your self-esteem.

Simon van Rooij used to get bullied, and he says it almost destroyed his confidence as a young man. The Dutch teenager grew up being taunted with a host of nasty nicknames by his peers, including being called “Nazi” because he’s half German. Kids also picked on Simon because he was a little bit chubby. 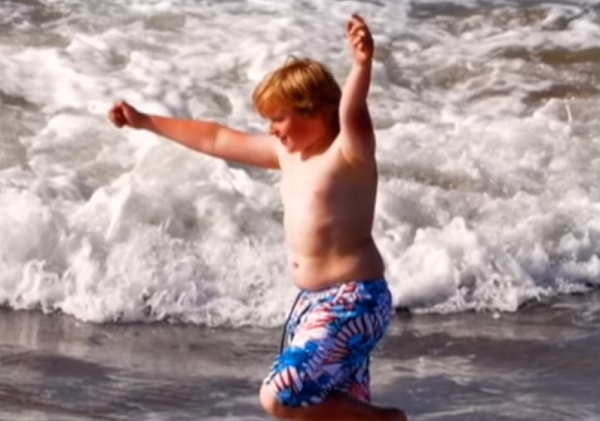 Eventually, the boy got fed up with being bullied and decided to start working out at the gym. He also set his mind on getting better at singing, which he’d always loved. Before long, Simon had slimmed down and bulked up. He started to feel a surge of self-confidence he hadn’t felt before. 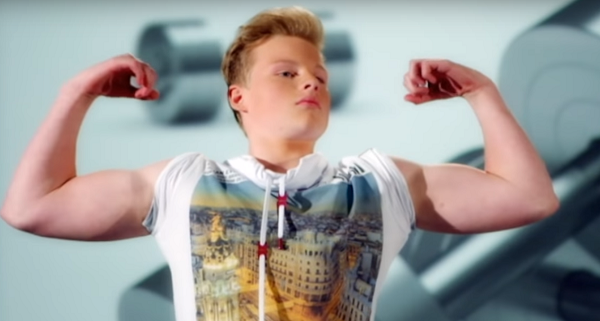 Emboldened by his new physique, Simon began performing around The Netherlands, and now, at age 17, he finds himself on the cusp of a promising career in music.

Back when he was just 13, Simon sang in the blind auditions for “The Voice Kids Global.” The judges found his voice so impressive that all four of them spun their chairs around just seconds after he started! 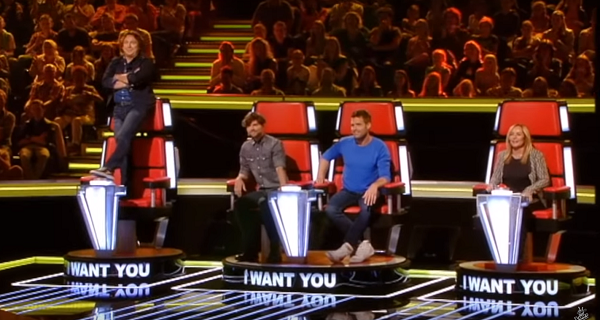 Performing the song “Budapest” by George Ezra, Simon’s voice is smooth and just a little gruff. He sounds much older than he looks, and his voice has the sort of widespread appeal that makes it perfectly suited for pop music. 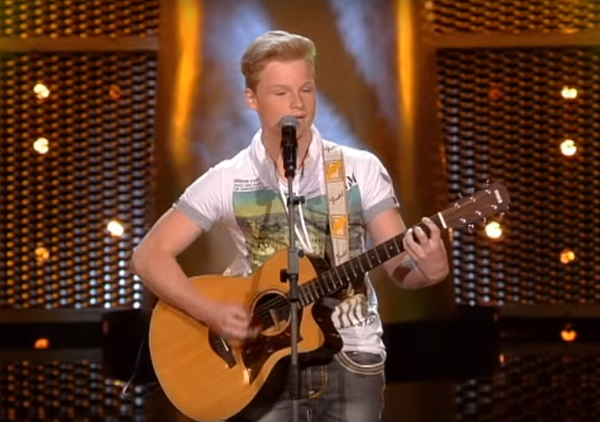 He also looks so dang handsome up there that it’s hard to believe he was ever so down about this appearance. It’s wonderful to see him owning his looks and talents, and we hope he goes all the way in his career.

Take that, bullies! Success truly is the best revenge.

Listen to Simon’s impressive vocal chops in the video below, and don’t forget to share!