While some kids find police officers intimidating, Alexis Randle wants to run up and hug each uniformed cop she sees.

It’s all because the 4-year-old has a unique bond with Deputy Bryan Woodard of the Fort Worth Marshal Division. They met a few years ago at a car wash when the officer gave Alexis and her big sister some stickers. Sensing that Alexis’ single mom needed a helping hand, Woodard started spending his weekends getting to know their family. 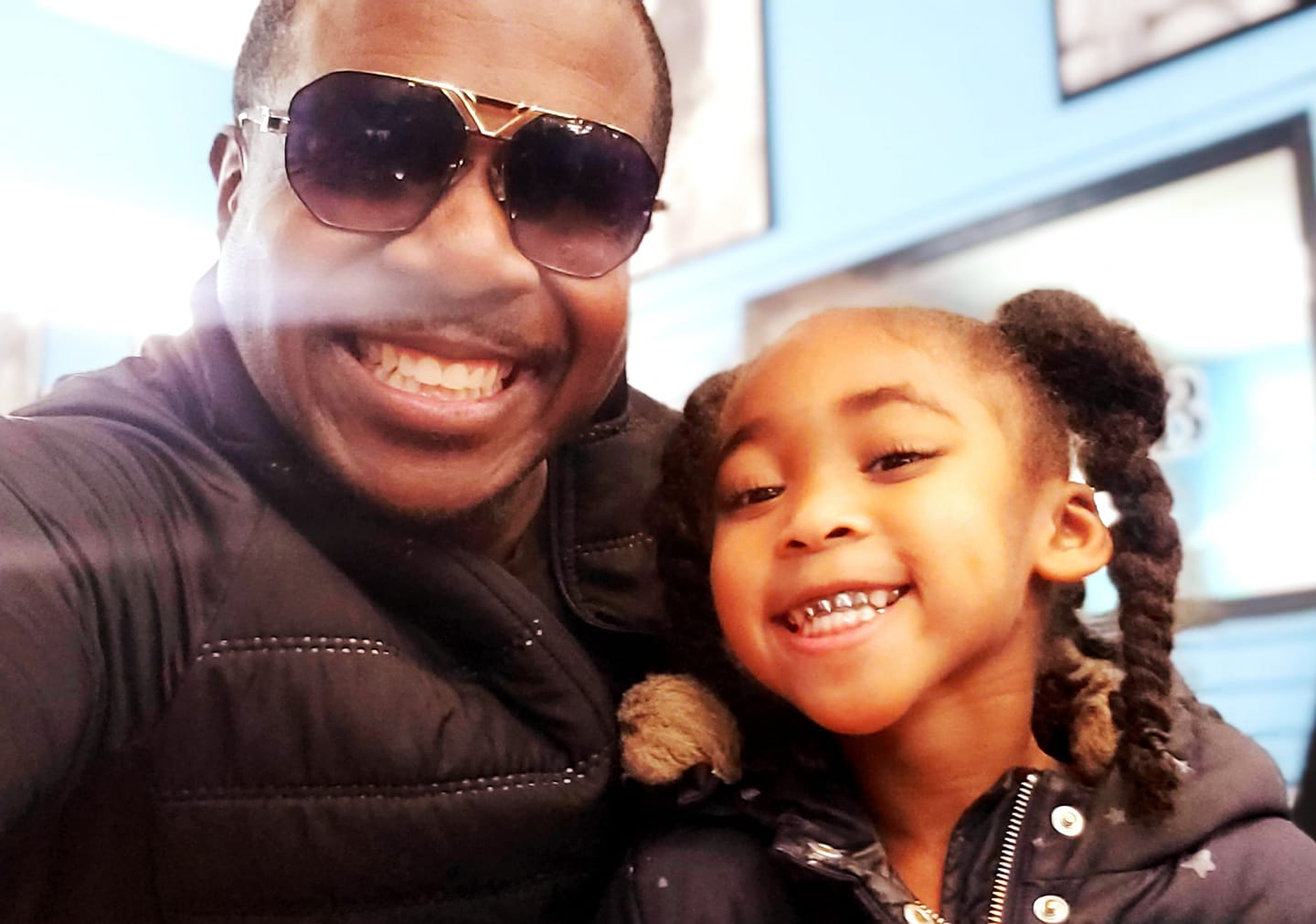 Soon, he and “Chicken Nugget,” a nickname he gave her, were inseparable. Woodard, who isn’t married and has no children of his own, started sharing funny videos he made with Alexis on Facebook, and no one can get enough of how adorable they are!

Johnniesha Randle, her mom, added that her daughter loves him with all her heart: “It’s the father she’s never had, and she deserves a good father role model in her life, and he is that.”

As Alexis’ birthday approached this year, Woodard decided to do something special for her. He reached out to his Facebook followers and invited all the single parents and their children to a surprise party at a trampoline park.

The theme would be two of Alexis’ favorite things: tutus and unicorns. Basically, he was planning the best party ever! His fans obviously thought so! Gifts began pouring in from all around the country, and many were simply addressed to “Chicken Nugget.”

“That just tells you there is a lot of good in this world,” Woodard said. “And just because someone is absent, doesn’t mean the world is going to turn its back on you.” 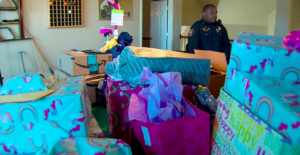 When Alexis arrived at Altitude Trampoline Park and saw the pile of presents and all the people waiting to celebrate with her, she was thrilled. Then, decked out in a unicorn hat and tutu, she had the time of her life with her best friend! 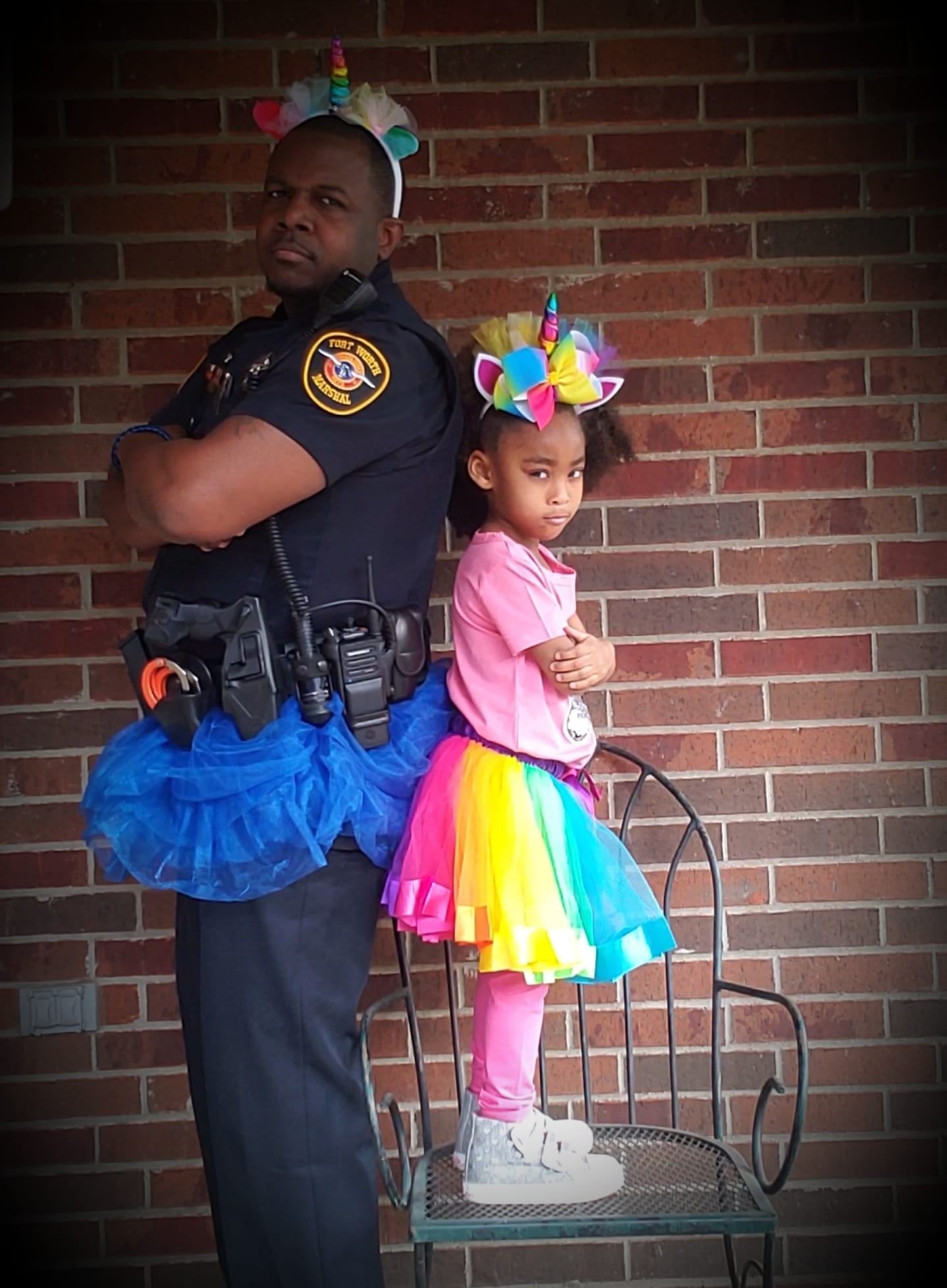 Johnniesha said this sweet friendship has encouraged her entire family:

It’s a blessing from God that she has support behind her. I’m trying as a single mother to do my part and do the best I can do, and that’s all I can do. I get up and go to work. Mr. Bryan helps me out when I don’t have a babysitter.

As for Woodard, it’s the other way around. “She’s actually helping me,” he explained. “Because after a long day of dealing with people, some people have attitudes towards law enforcement, because we have a rap that is out there now, but she kind of soothes that pain. It’s like medication. She helps me out.”

What a beautiful friendship! Woodard is such a wonderful example of a true public servant because he cares about every member of society, no matter how small. The world needs more people like him!

Learn more about Alexis’ birthday surprise in the video below, and share this story to encourage someone today.