True love can shelter us from even the toughest storms.

A little over a year ago, Bryan Kidwell of Los Angeles, California seemed to have the world on a string. Not only was he engaged to a wonderful woman named Sofia Lares, but he was also a successful chef with plans to open his own restaurant. And he enjoyed an active lifestyle of hiking, biking, and swimming. 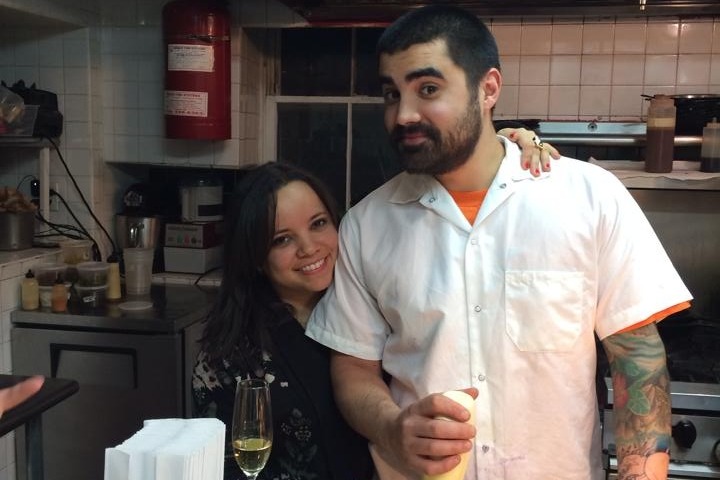 But on a hot August day, everything changed. While Bryan and Sofia were at the beach, he dove into a wave, hitting his head on a sandbar and shattering the C5 and C6 vertebrae in his spinal cord.

“When I saw he wasn’t moving, my adrenaline kicked in, and I ran to pull him out of the water,” Sofia recalled. “The next thing we knew, we were in an ambulance on the way to the hospital. Bryan could not feel or move his arms, legs, or torso.” 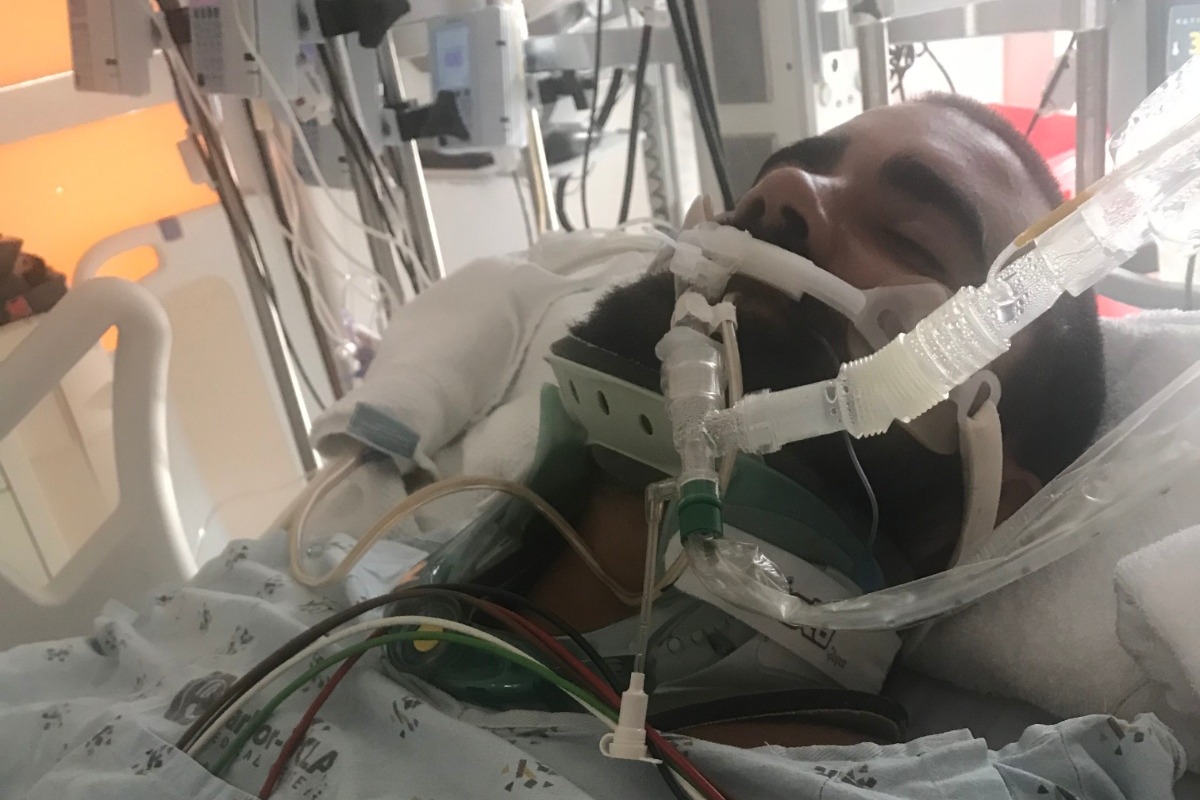 He was rushed into emergency surgery and remained in the intensive care unit for seven heart-wrenching days. Finally, his vital signs stabilized enough for him to move into rehabilitation, but he was paralyzed from the neck down. That’s when the real work began.

Through it all, Sofia did everything she could to support him. She helped him maintain a positive outlook and started documenting his grueling journey. 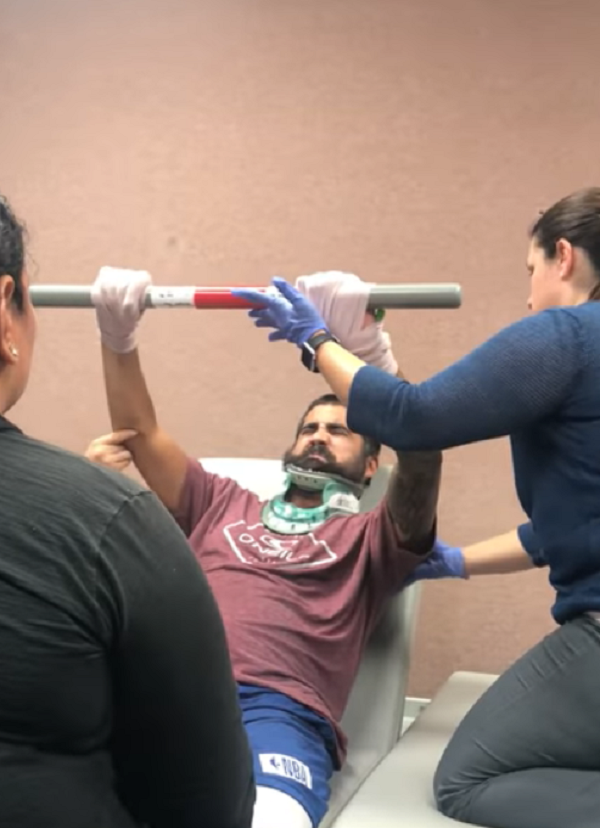 Over the next eight months, she recorded his every milestone, however small. She filmed the first time he wiggled his toes, the moment he learned how to feed himself again, and the instant he stood up without assistance. Then she captured the landslide achievements: when he walked, jogged, and even swam again! 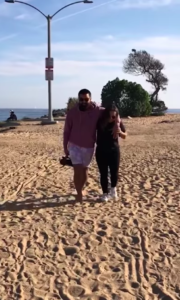 By the following April, Bryan was well enough to walk down the aisle and say, “I do.” Their wedding was filled with joy and gratitude as they promised to love each other — no matter what.

Of course, Sofia had been doing that all along! And on the anniversary of his accident, she told him, “One year ago today, I almost lost you. You got a second chance at life. Here’s my gift to you.”

That’s when she gave him a video compilation of his road to recovery. To say it’s an emotional piece is an understatement! 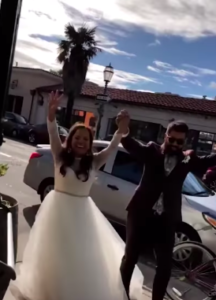 What an incredible example of staying with someone through the good times and the bad. Love really does have the power to heal!

Grab some tissues before you check out Sofia’s emotional video tribute in the video below, and don’t forget to share.