As an architect, Brian Bononi has likely seen many interesting things in shuttered buildings. Still, when he stumbled upon a pile of family photos in a store, he felt compelled to return them to their rightful owners.

He discovered the pictures when he arrived to take measurements at a bankrupt Portrait Innovations location in Missouri. The business had closed its doors before some people were able to retrieve their belongings, so the treasured memories ended up waiting to be tossed out. 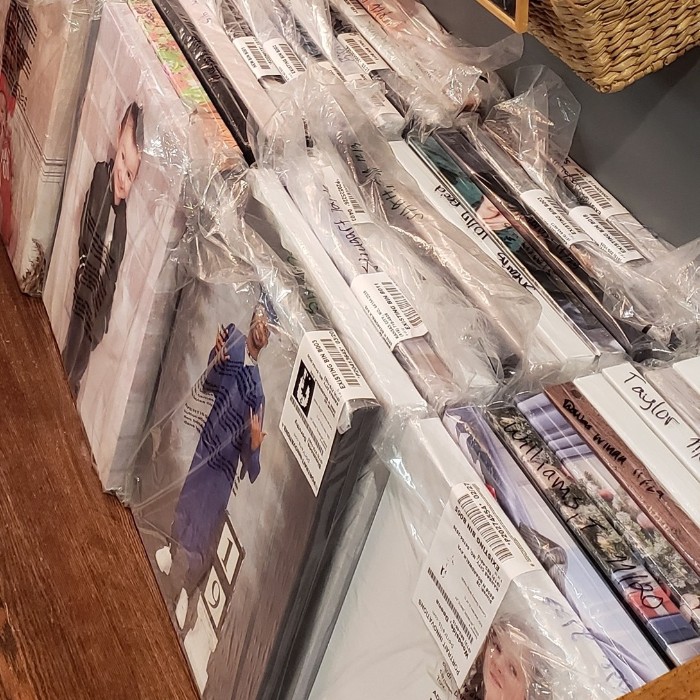 “My heart sank every time I looked at the pile,” Brian told MSN. “I knew that those photos meant a lot to the people who were in them and that they’d be gone forever if I didn’t do something.”

So he took each one home and began searching for the owners of those bright smiles!

First, Brian and his family reached out to anyone whose contact information was listed. As for the rest, they posed for pictures with the portraits and posted them to Facebook, hoping they would be seen by the right people.

“It takes a lot of work to get everyone in a family together for a picture, and I imagine that some of these people might have had to make a special trip into town to do it,” Brian added. “If I hadn’t gone into the shop that day, their memories could have ended up in a landfill somewhere.”

Thanks to his efforts, he’s been able to return more than 50 to their owners!

One of those lucky individuals, Lisa Ruffcorn, never expected to see her family photo again. As for Josh Jurgens, who was reunited with the first picture his family took after having one of their daughters, he said, “We can’t thank [Brian] and his family enough. Every time I look at that picture, I’m not only grateful to have the memory back, [but it’s also] a constant reminder that there are truly awesome people out there.” 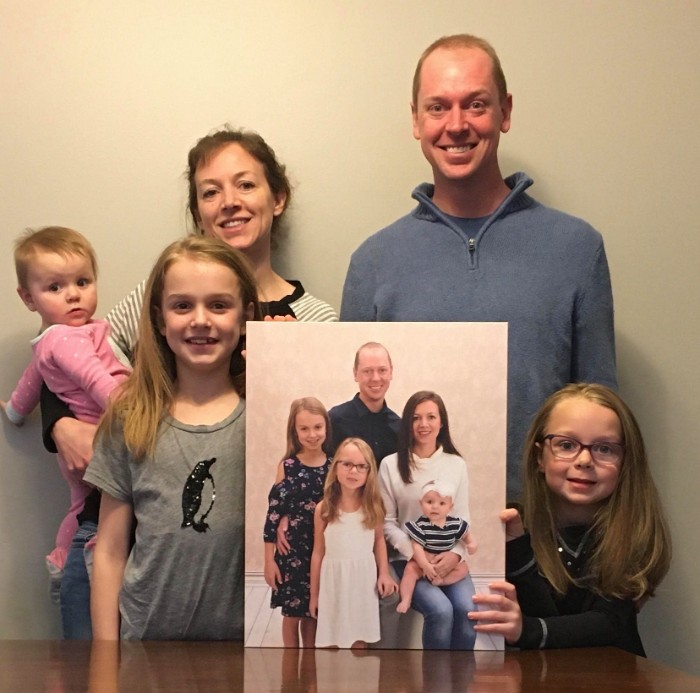 While Brian is still searching for other families, he’s already made a huge impact. Thank you for working so hard to spread the love!

Help send each portrait home by sharing this story and visiting his Facebook page to learn more.