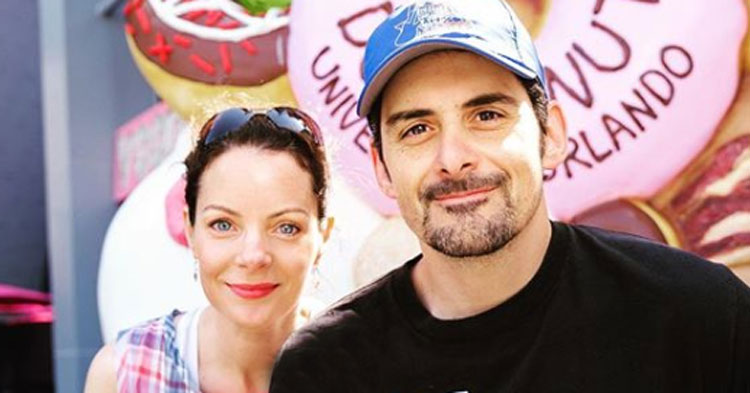 Last Thanksgiving, Brad Paisley and his wife, Kimberly Williams-Paisley, thought their two young boys were acting a bit spoiled, so the family headed over to a Santa Barbara-based non-profit, Unity Shoppe, to help serve residents in need.

“It was inspiring because these people have dignity. It’s not a scene from ‘Oliver Twist,’” the country music superstar said, referring to the clients who came to the Unity Shoppe to stock up on basic necessities, free of charge. “These people are able to sit there and feel very, very normal in the eyes of their kids. I remember … thinking, ‘Why isn’t this everywhere?’ Essentially, we got this idea that it could be a very effective thing in Nashville.” 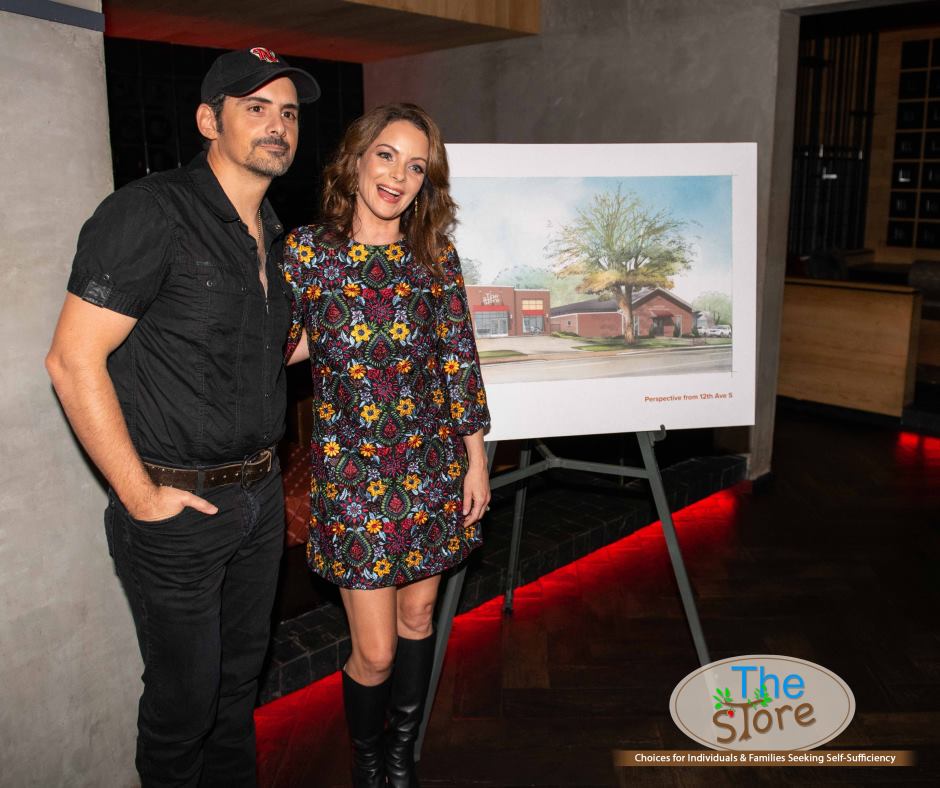 So he put that thought into action! Earlier this month, he and Kimberly announced plans to open The Store on land donated by his alma mater, Belmont University, and in partnership with Second Harvest Food Bank of Middle Tennessee.

The shelves will be stocked with fresh and non-perishable goods donated by various organizations, and a special area will be set aside during the holidays for children’s toys. Staff and volunteers will also provide on-the-job training and cooking and nutrition classes, with a goal of serving 3,000 residents each year.

The property is located next to the university’s ministry center and near local bus routes on 12th Avenue South in Nashville. Funding is still needed for construction, but in the meantime, an architectural firm has donated its services to come up with the design: 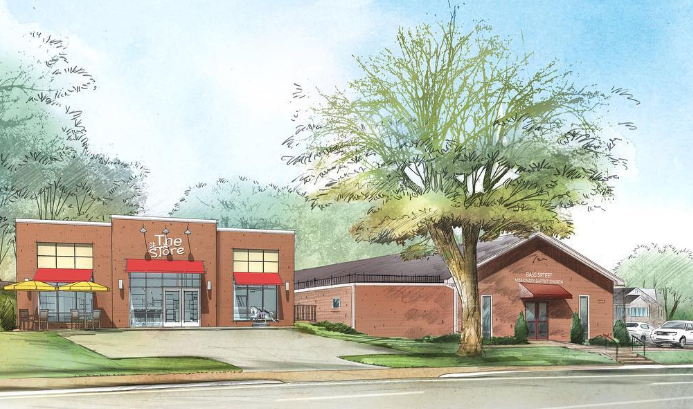 Construction is set to begin next year, and once up and running, The Store will be open year-round. Residents who are referred by area nonprofits or governmental agencies will be able to shop there, entirely for free, for up to one year! 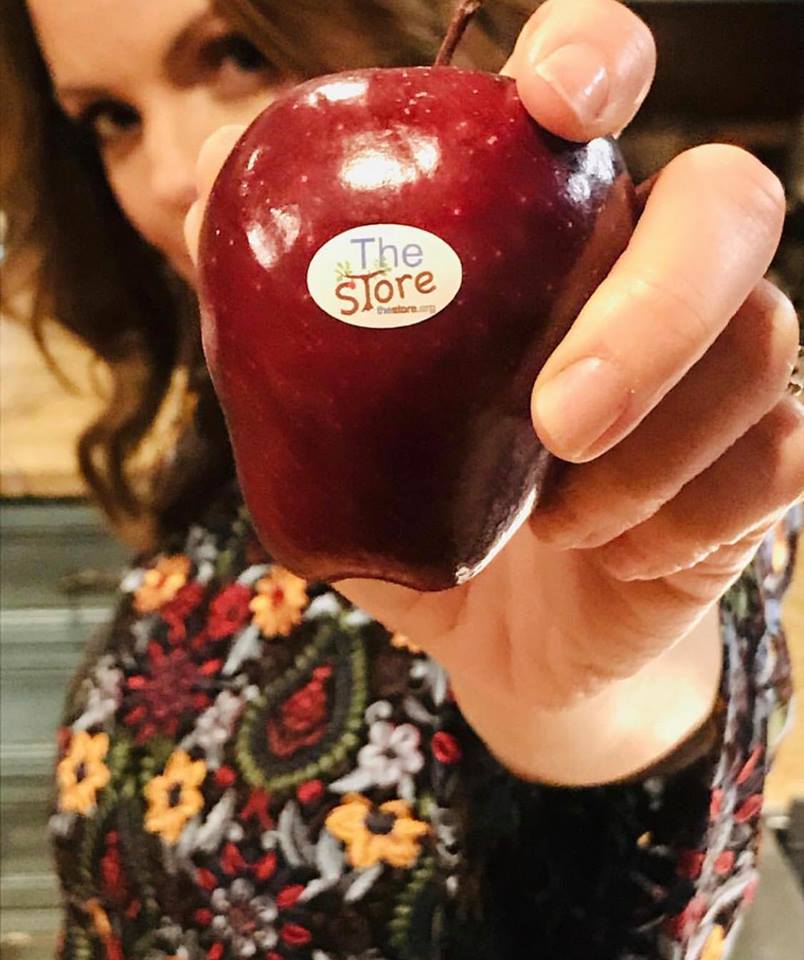 This is a grocery store with dignity for people who have fallen on hard times. All of us are one unforeseen disaster away from rock bottom. It’s nice to think about a place where when that happens to someone, they can use it to get back on their feet.

Share to thank Brad and Jennifer for spearheading this effort!