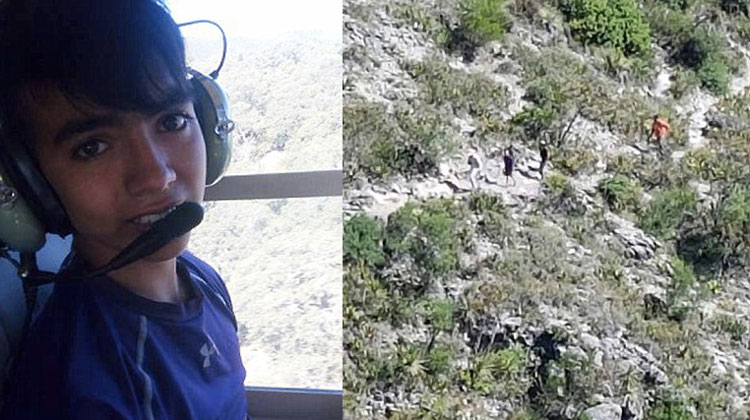 Boy Fell Into A Wilderness Ravine For 44 Hours, Rescuers Wer...

14-yr-old Juan Heriberto Trevino was on an outing at his summer camp when he became separated from his group and found himself in a dire situation. The young boy wandered off to gather firewood for the coming night when he slipped on some loose logs and fell into a steep ravine. Unable to find his way out, he wandered for hours.

Luckily for Juan, a faithful Labrador Retriever named Max, was out with the group. Max and Juan had only met a few hours before, but that was just enough for Max to be able to follow the young boy’s scent and find him where he fell. 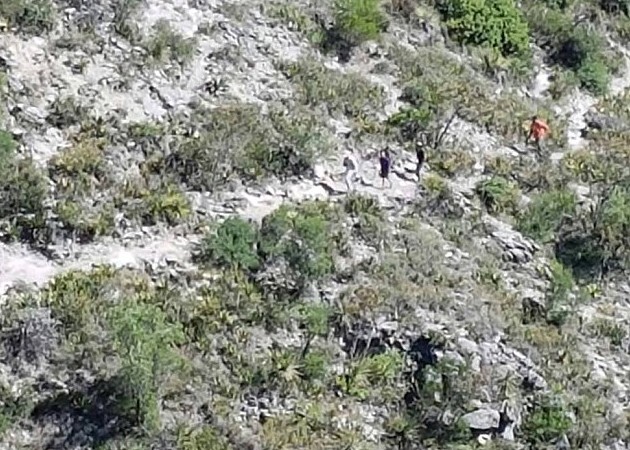 The faithful pup refused to leave the boys side until rescuers found them both 44 hours later.

Juan described how they both slept under a tree at the bottom of the ravine and cuddled through the night to stay warm in the high desert air. Max even led Juan to a small puddle of water where the two were able to quench their thirst. 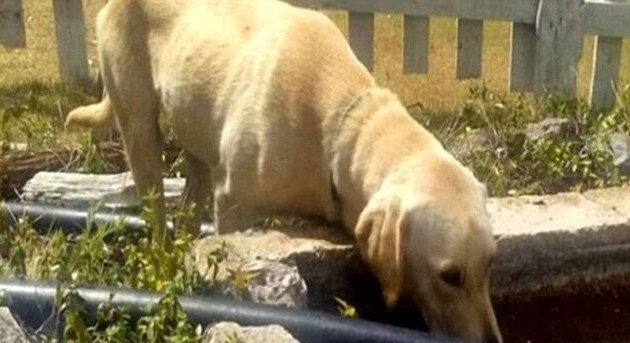 Almost two full days after their ordeal began, rescuers located the boy and his dog and airlifted them out of the mountain range to be reunited with the boy’s family. 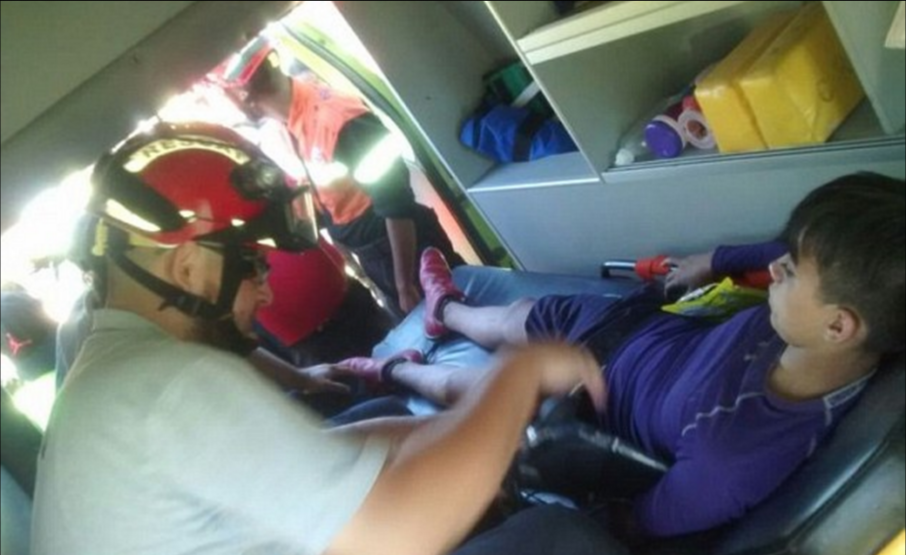 Martin Castillo, deputy director of local police, said that the young boy was very lucky to have had Max by his side as it is ‘very easy to get lost in that part of the mountain’, which also gets very cold at night. 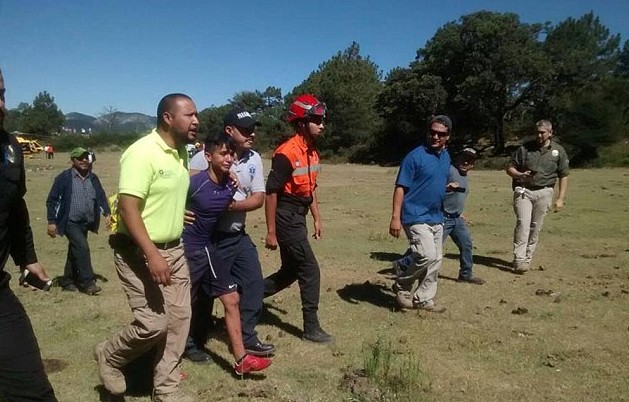 Juan is forever grateful to his comforter Max, who surely helped save his life.

‘He stayed by my side the whole time, making me feel safe.