Billy’s niece had given birth to a girl and was in no position to take care of a child. The woman had struggled with drug addiction before, during, and after her pregnancy. The Houzes felt that if they didn’t step in, the infant would be in danger, so they adopted the eight-month-old in 1992. 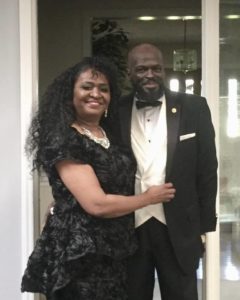 Now, 27 years later, DeLauren McKnight of North Carolina is finally getting the chance to repay the favor.

In 2016, Billy, a pastor, underwent gall bladder surgery. After that, his kidneys started shutting down and he had to go on dialysis. Without a a kidney transplant, doctors said he wouldn’t make it past five years. But it would take around seven years (or more) to get a kidney through the donor list. 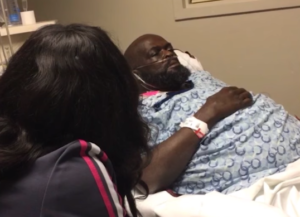 Unfortunately, none of the 64-year-old’s five biological children were a match. While DeLauren got tested as well, she didn’t expect better luck. But she was stunned when she heard the results. Unlike her siblings, she was a match. She’d be able to save her adoptive father’s life. 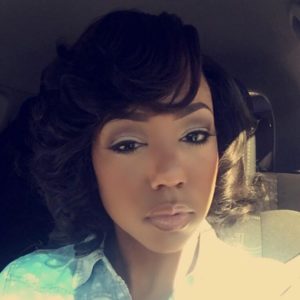 “I got the call at work and I wanted him to be the first person that knew.” DeLauren said. “I called and I said, ‘Daddy, I have to tell you something. I’m a match.'” 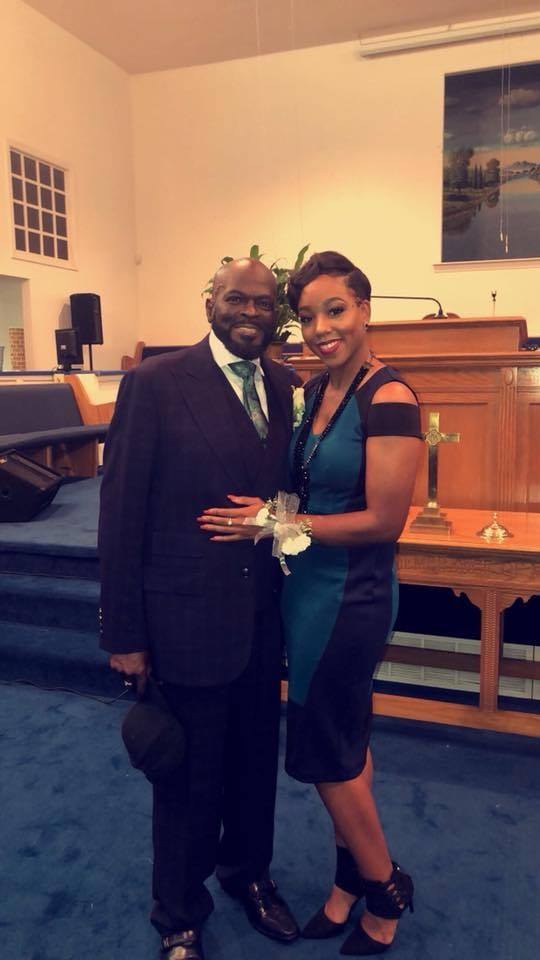 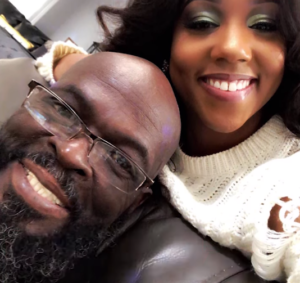 The two are currently planning for surgery, which they hope to schedule as soon as possible. DeLauren says she’s beyond thrilled to be able to help in such a huge way after everything her parents have done for her.

“There’s nothing in this world I wouldn’t give him so he can enjoy life and be right there beside me,” she said. It’s clear Billy and Karen have done a phenomenal job raising this sweet, selfless woman.

Share this story to encourage others to consider becoming a donor.