When we lose a loved one, it can be difficult to find meaning in a world that no longer has them in it. Finding a new purpose or method of paying tribute to them is one way to help yourself move on and recover from the overwhelming grief.

After Hilton Patton of Edmonton, Alberta, Canada, lost his younger brother Boston to suicide, he wondered if he’d ever fully heal from the pain he felt. News that he’d soon be inheriting Boston’s two beloved Bengal cats provided him with just the incentive he needed to start a project that would honor his late brother, so he set his grief aside and got to work. 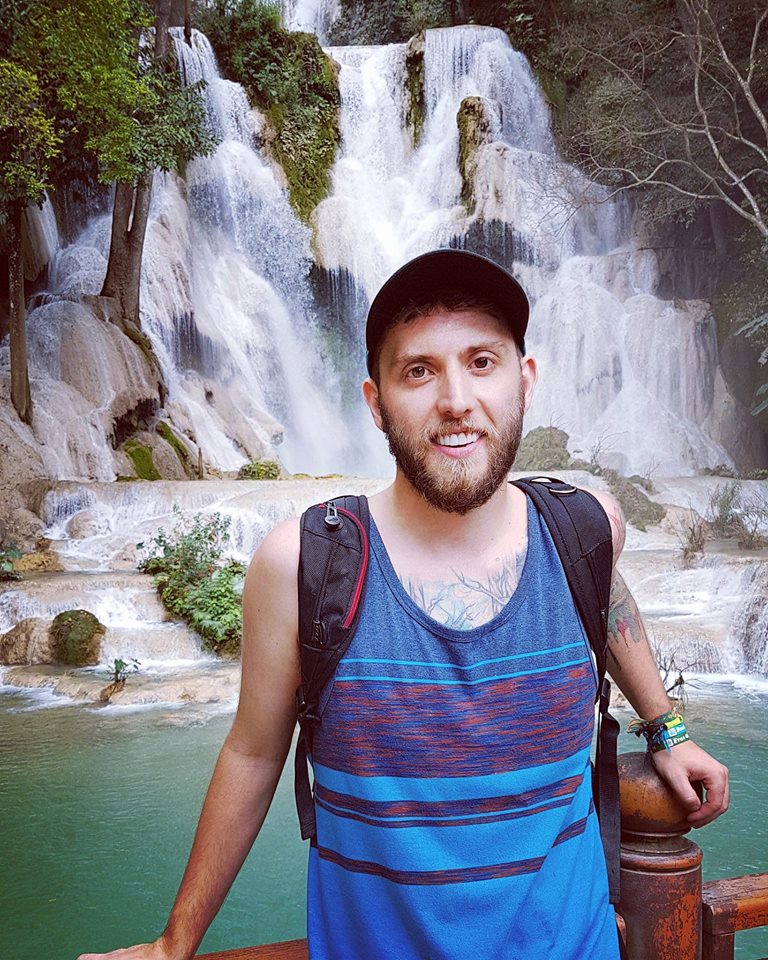 Bengal cats are known to be a highly active and intelligent breed of domestic cat. With their sleek physique and unique spotted fur, these animals closely resemble tiny leopards that live inside your house. With this in mind, Hilton decided to transform his unfinished basement into a cat jungle that would honor his brother and his pets.

“I adopted my brother’s two Bengals when he passed away. I did my best to build them a cat jungle in my basement and make him proud,” Hilton wrote on Imgur. “I know this probably will look quite amateur, and that’s honestly because it completely is. Going into to this project, I had literally zero experience doing anything I did, I just knew I wanted to do something awesome for my little brother and his cats.” 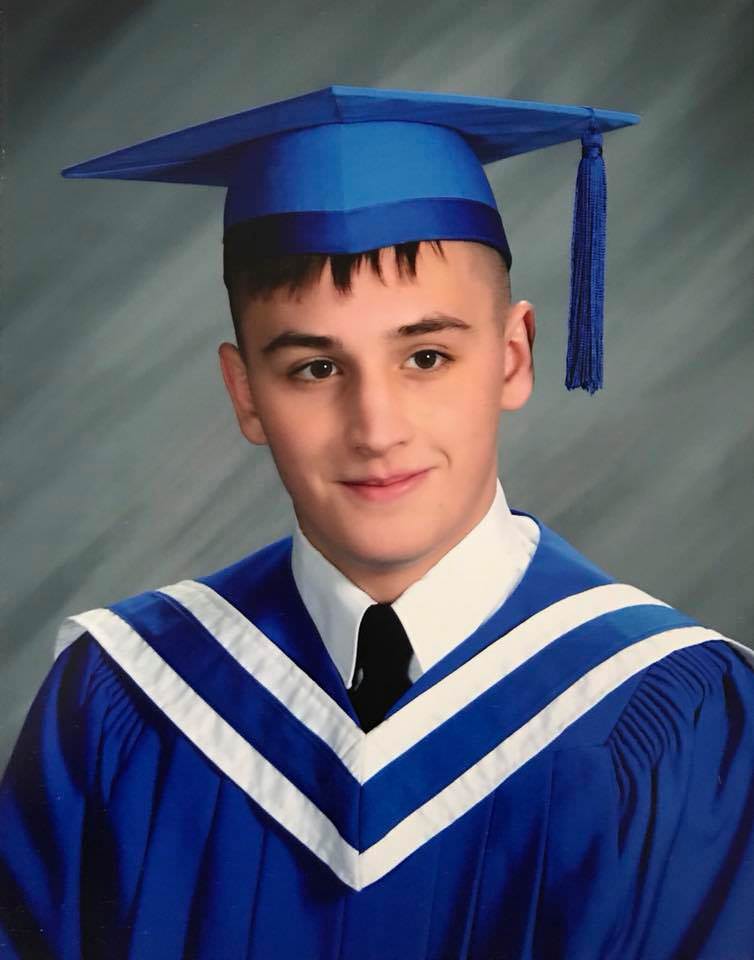 “This is my little brother Boston. I did all of this for him. I wish he could see it. He passed away on Feb 03, 2018 from suicide. I love him and miss him more than words can possibly describe. I love you buddy. The pain hasn’t stopped for a single second since you left.”

Hilton explained that he’d spent all of his money buying supplies to complete his project, using professionals for the carpet installation but doing everything besides the electrical wiring (which a friend helped him do) by himself. 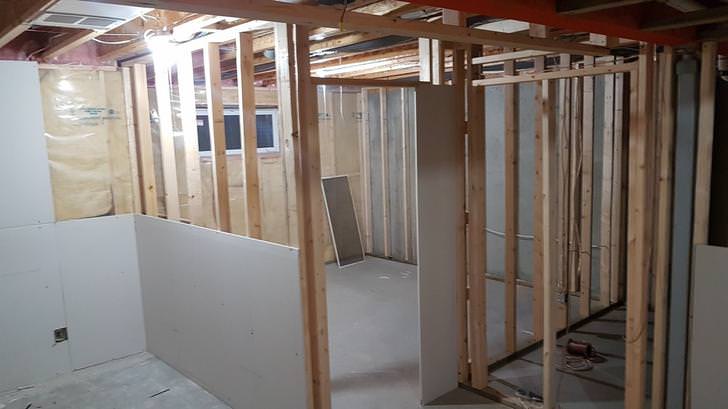 He started with a bare-bones basement room that didn’t even have any walls. He then wired the room for lights and sound, installed sheetrock, and proceeded to build the cat jungle to end all cat jungles!

The basement was transformed into two rooms with fiber optic lighting, a water feature, carpeted walls and shelves, and lots of playthings and hiding spaces for the inquisitive felines.

When it was completed, the room was alive with jungle sounds piped in through hidden speakers, a blue sky dotted with fiber optic lights formed into a tribute to Boston, and the soft whisper of water in a fountain. 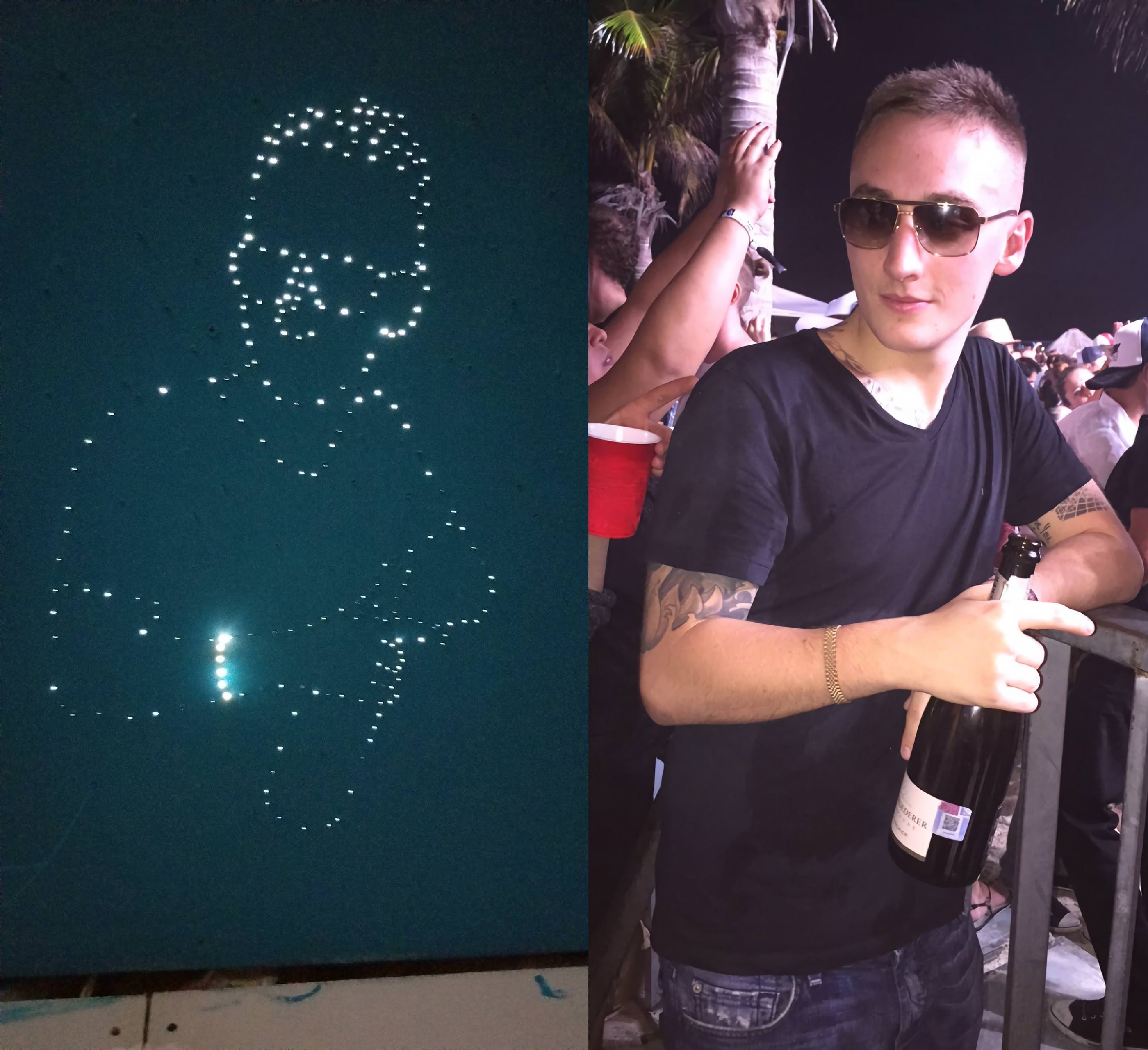 “I did my best to recreate a picture of him I know he loved.”

The finished cat jungle is simply incredible, and both Benji and Nala looked right at home when Hilton moved them into their new digs. Nala was especially excited to climb the walls like a true jungle kitty!

After Hilton shared pictures of the cat jungle on Imgur the post went viral, and soon people wanted to pitch in to help him finish his tribute to Boston in style. A GoFundMe was established, and Hilton hopes to use the money collected to add on an outside enclosure into the backyard and an indoor tunnel system. Most importantly he promises to spend every dime of the donated money on Boston’s cats. 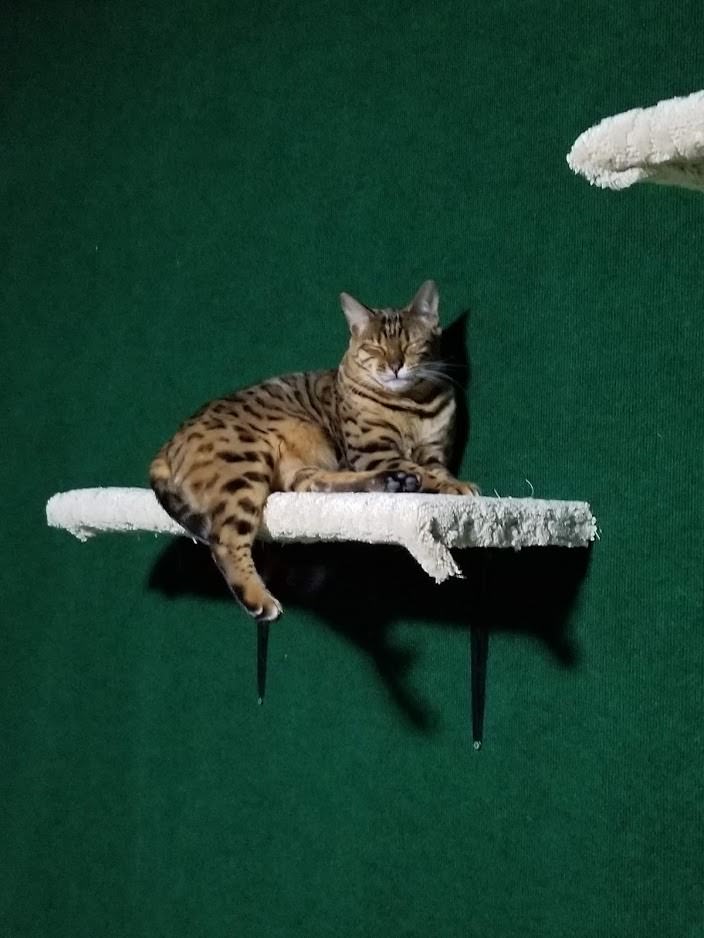 This is not just a fun project for a devoted pet owner, it’s also a loving tribute to a young man who left this world too soon. We hope that the hard work Hilton put into this project was a salve for his wounded soul. We’re certain that Boston is looking down at the palace his brother built for his cats and smiling.

Check out a walk-through video of the cat jungle in the video below, and be sure to share with an animal lover who will be blown away!