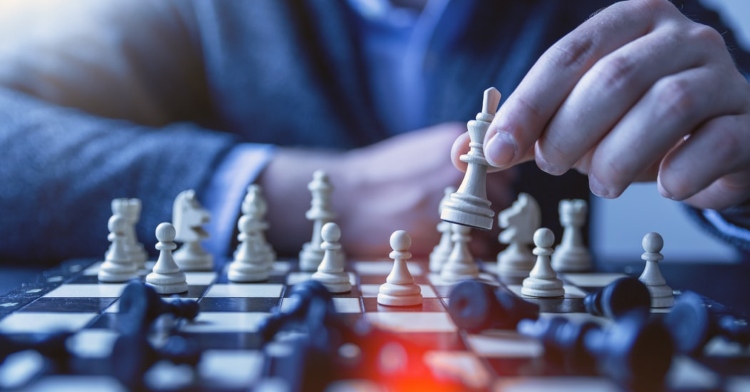 How Chess Teaches You Empathy And 9 Other Benefits...