There’s nothing quite like having a bright, beautiful smile to boost your confidence.

Yet for many people in the world, practicing good oral hygiene and attending regular dental visits simply isn’t possible. In poverty-stricken third-world countries, some people go their entire life without even owning a toothbrush, much less seeing a dentist. Brazilian dentist Felipe Rossi wants to change that. 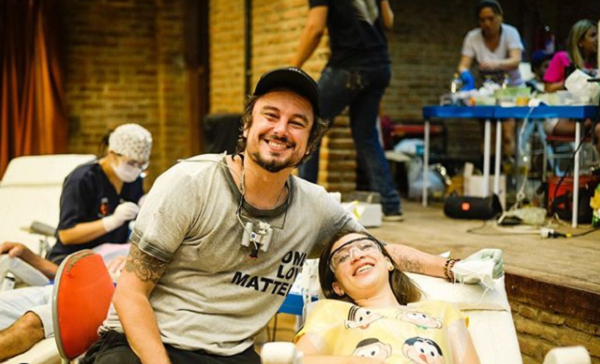 Felipe knows just how much it means to people to have a smile they can feel proud to show. He also understands the physical and emotional pain that comes with having a mouthful of rotten and broken teeth. He set up a charity called Por1sorriso that aims to fix the teeth of less-fortunate people all over the world — for free. So far, he’s served around 1,500 people. 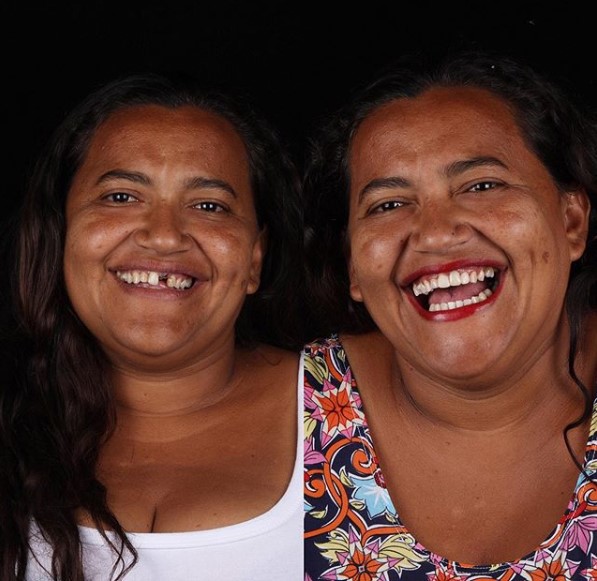 On his Instagram page, Felipe shares astounding before and after pictures of some of the thousands of people whose teeth he’s fixed free of charge. One look at their beaming faces tells you just how much this important work means to them! 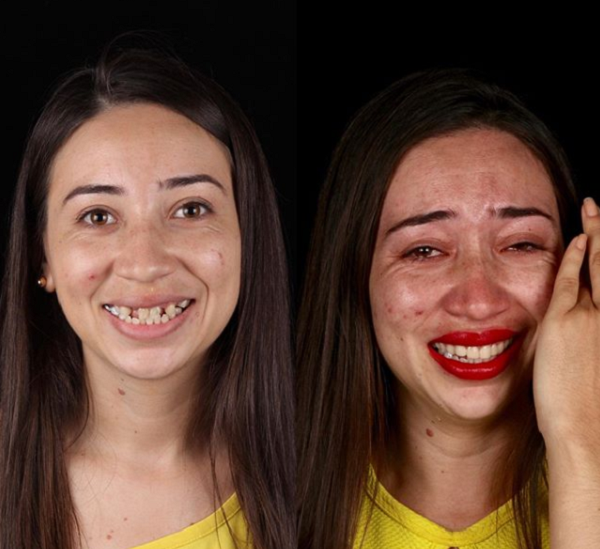 In addition to restoration, Felipe also offers more routine medical treatment like root canals, cleanings, fillings, and crowns. He has an army of more than 4,000 registered volunteers who accompany him on his trips to impoverished towns and villages. A typical five-day mission usually costs the charity around $5,000 and is entirely funded by sponsorship, fundraisers, and individual donations. 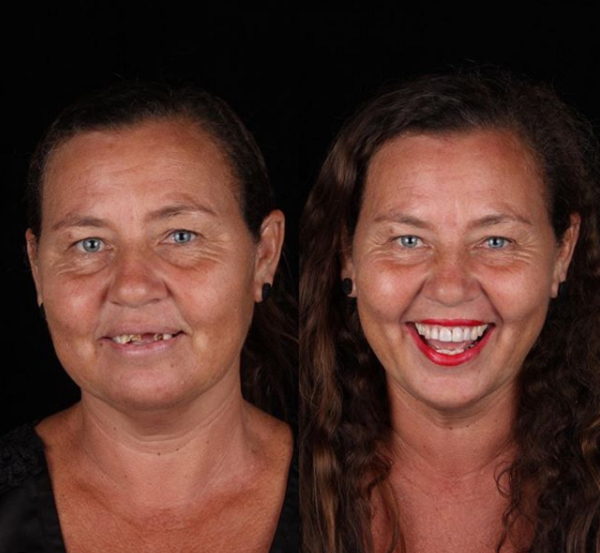 “Everyone gives what they have… me and everyone from @ por1sorriso… we give love.” 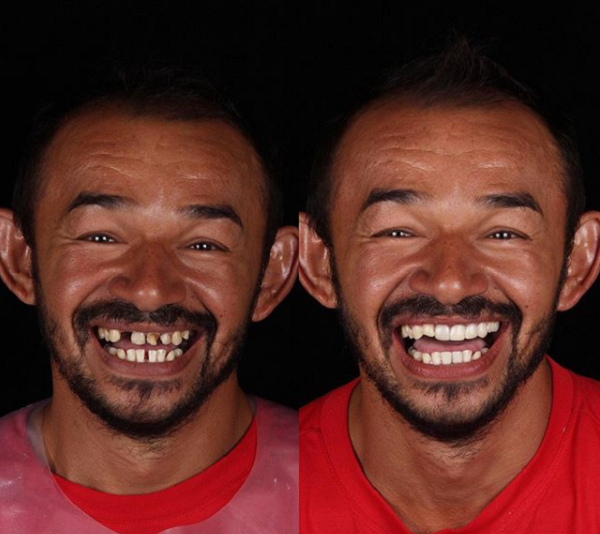 “Our actions are worth more than words … building a better world is not done with syllables and verb conjugations. Doing is a transformative act … the country with the largest number of dentists in the world … also has one of the biggest social inequalities and segregating dentistry … millions don’t know what sitting in a dental chair is like … It’s time to SMILE.” 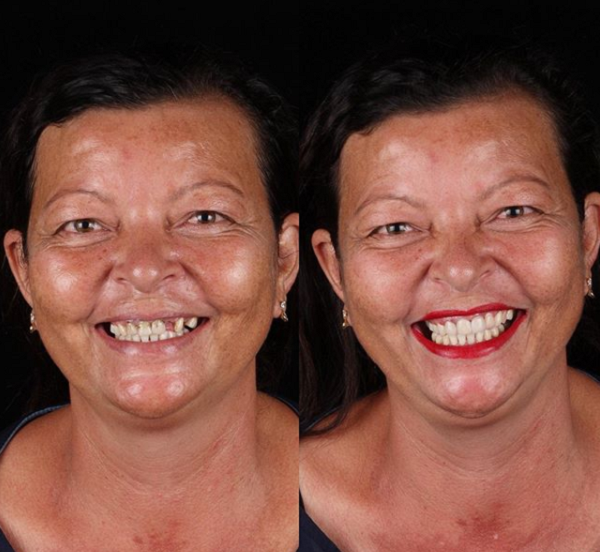 “We believe someday smiles will be for everybody.” 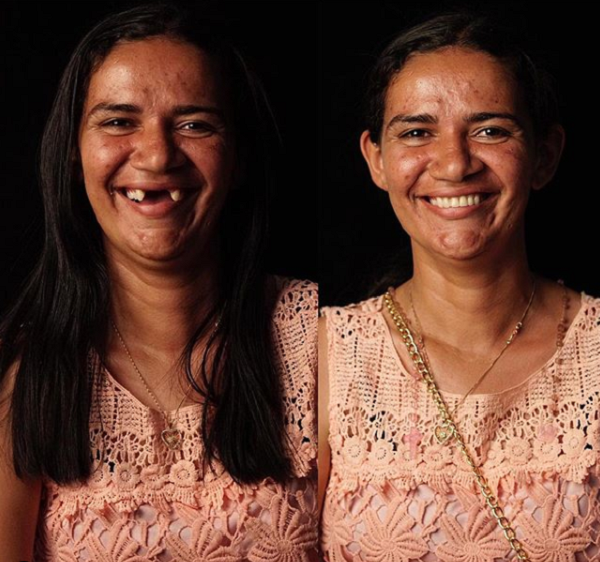 While other programs exist to help with dental care around the world, Felipe says that Por1sorriso is much more than that; “This assistance is very different from projects where people simply get toothbrushes and toothpaste.” He stresses that giving people a renewed confidence in themselves can have long-lasting effects that extend into their home and work life. 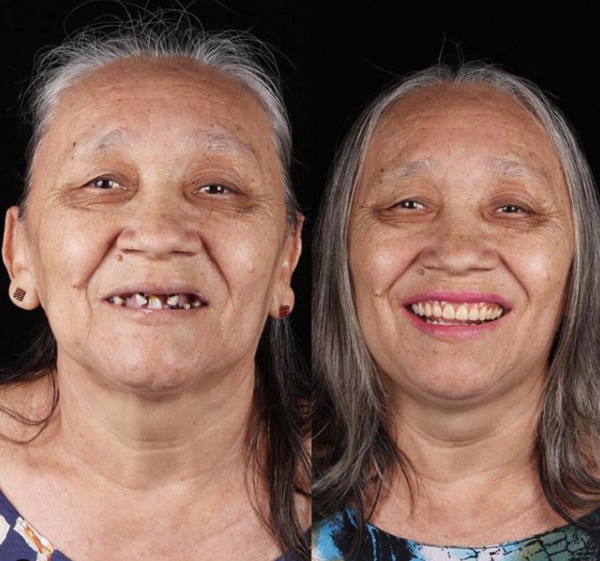 Felipe has already set an ambitious schedule for 2020, but he relies on donations to continue his work of bringing smiles to the faces of the impoverished. Seeing how much these people’s lives have been changed by transforming their smiles is so inspiring! We should all attempt to use our particular talents and skills to help the less fortunate.