As writer James Guttman boarded a plane to Disney World with his kids a few years ago, he was filled with trepidation.

James has two children, a talkative 11-year-old daughter and a nonverbal 8-year-old son named Lucas, who is on the autism spectrum. Traveling outside his comfort zone can sometimes be tricky for Lucas, yet it wasn’t his son’s behavior that filled James’s mind with worry that day. 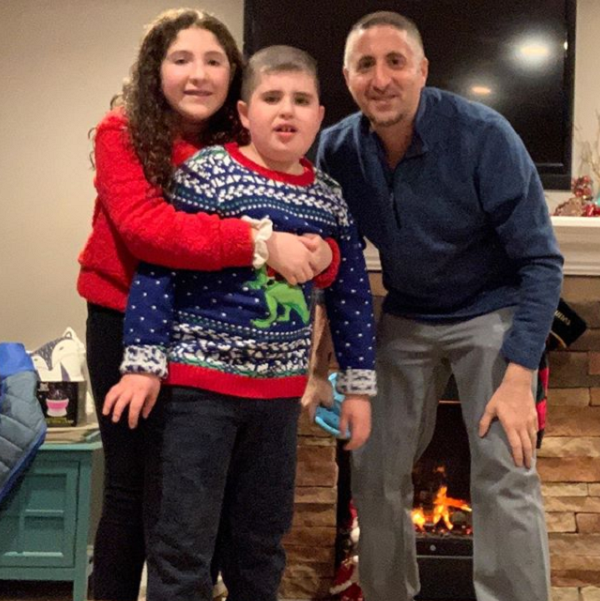 Instead, James was worried about the other passengers on the plane who might not understand how Lucas interacts with the world. James has spent the last eight years learning how to help his son navigate in a world that is often intolerant of the actions of people on the spectrum. He’s found that many people are downright cruel when a little kindness would go a long way.

“I’ve spent a lot of time worrying about how my nonverbal son will ‘handle’ things,” James wrote on his blog. “Birthday parties, holiday dinners, and other events all provide me with pre-departure jitters. In almost every case, he’s on great behavior and I wind up chastising myself for ever doubting him. Still, the next time an event springs up, I can’t help but worry all over again.” 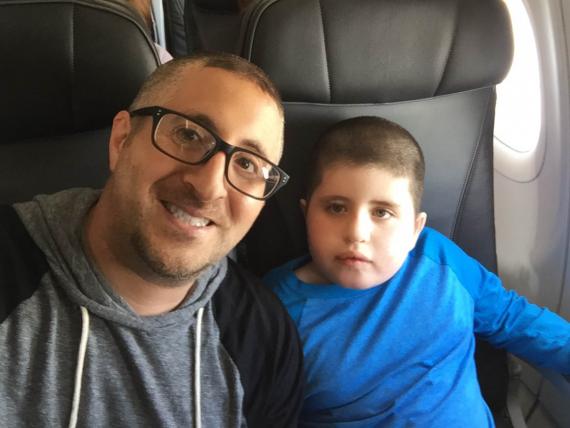 “Above all else, airplanes have always worried me the most,” he continued. “Our vacations to Disney World are always bookended by nervousness regarding the journey back and forth on a floating metal tube of people. We may be going to the happiest place on Earth, but the trip itself is one of the scariest.”

As James and Lucas boarded the plane that day, Lucas was more animated than usual. They were seated next to a man whom James described as “a cross between an army sergeant and a retired gym teacher.” The worried father’s anxiety increased as he anticipated the nasty remarks this man might have for his excited son.

As Lucas began to play with an app on his iPad, he squealed in joy and clapped his hands as loudly as he could. James began to sweat, trying to quiet his son so he wouldn’t disturb the other passengers. He noticed “Sgt. Gym teacher” paying attention and braced himself for a verbal battle. Instead, the man offered him a lifeline with one simple sentence:

“You know, you don’t have to keep him quiet for me. You can let him have fun. He’s not bothering anyone.” 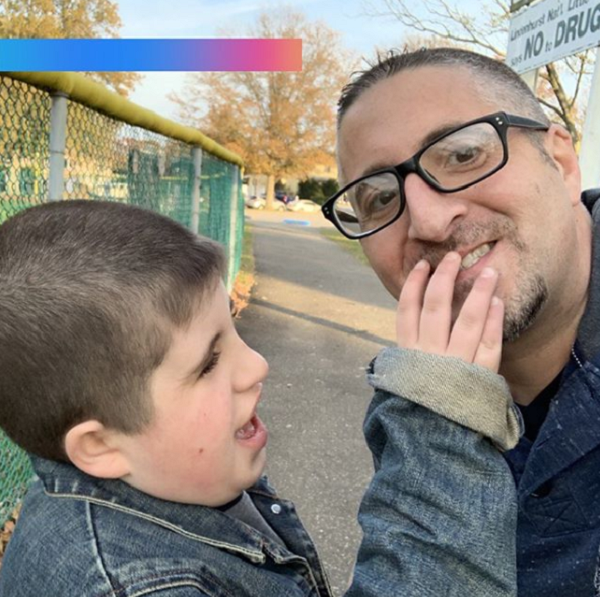 “It was the last thing I expected,” James wrote. “And I didn’t know what to say other than ‘thank you.’ From there, we spent the rest of the trip talking about Lucas, autism, and how it had affected our family.”

It turns out the man wasn’t upset by Lucas at all, he was merely curious. Rather than lash out at someone who is different, he chose to be kind and try to better understand the child — and autism itself.

“That day, I truly understood the importance of autism awareness. Loving someone like my son can produce paranoia at times, but we can’t live in a bubble. There are people who want to enter our world and meet our wonderful boy.” 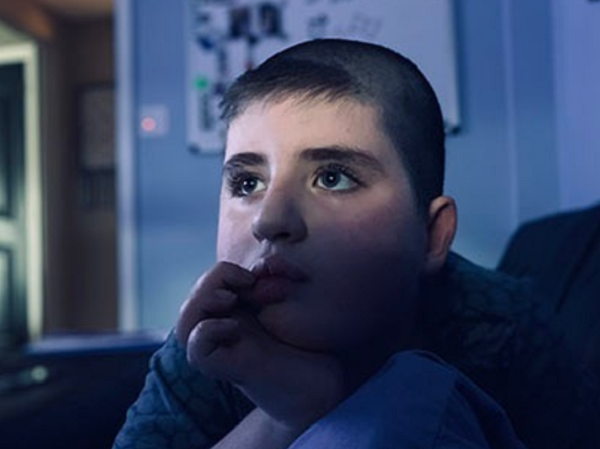 Simply by reassuring this worried dad and asking respectful questions, the stranger on the plane became a perfect example of how understanding leads to greater acceptance and inclusion for those on the spectrum.

James’s story, shared by Autism Speaks, comes at the perfect time. April is World Autism Month, and it’s also a wonderful time to help this nonprofit reach its goal of inspiring 1 million acts of kindness during 2020! Throughout the year you can go to Autism Speaks and pledge to help create a kinder world.

You can show your support in a number of ways, including wearing blue, becoming an advocate, buying a virtual cup to fill with kind deeds, or sharing an uplifting message on social media using the hashtag #KindnessCounts.

“The goal of the #KindnessCounts challenge is to make our online and offline worlds kinder and more inclusive and to increase acceptance of autistic people and their families. Any acts of kindness, big or small, can make an impact in the lives of others.” 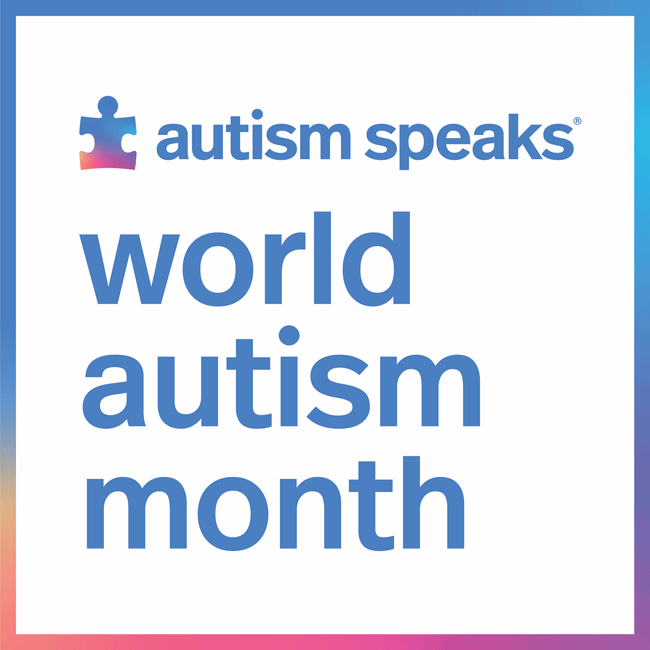 Supporting Autism Speaks’ goal of generating 1 million acts of kindness helps support their mission “to promote solutions, across the spectrum and throughout the life span, for the needs of people with autism and their families.” Honestly, we can all benefit from living in a kinder world!

Thank you, James, for sharing your experience. Hopefully, it will make us all a bit kinder and quicker to offer acceptance than criticism. Share this story to spread the word and take their kindness pledge today.

This article was sponsored by our friends at Autism Speaks.