Steve and Christy Lee Rowden of Collinsville, Oklahoma, adopted two beautiful children when their two daughters reached their teen years. The newly expanded family showers little Mercy and Asher with love and affection, but the kids still sometimes feel a little bit different than the other children in their small town.

After all, it’s not easy being the only African American kid in a mostly-Caucasian community. 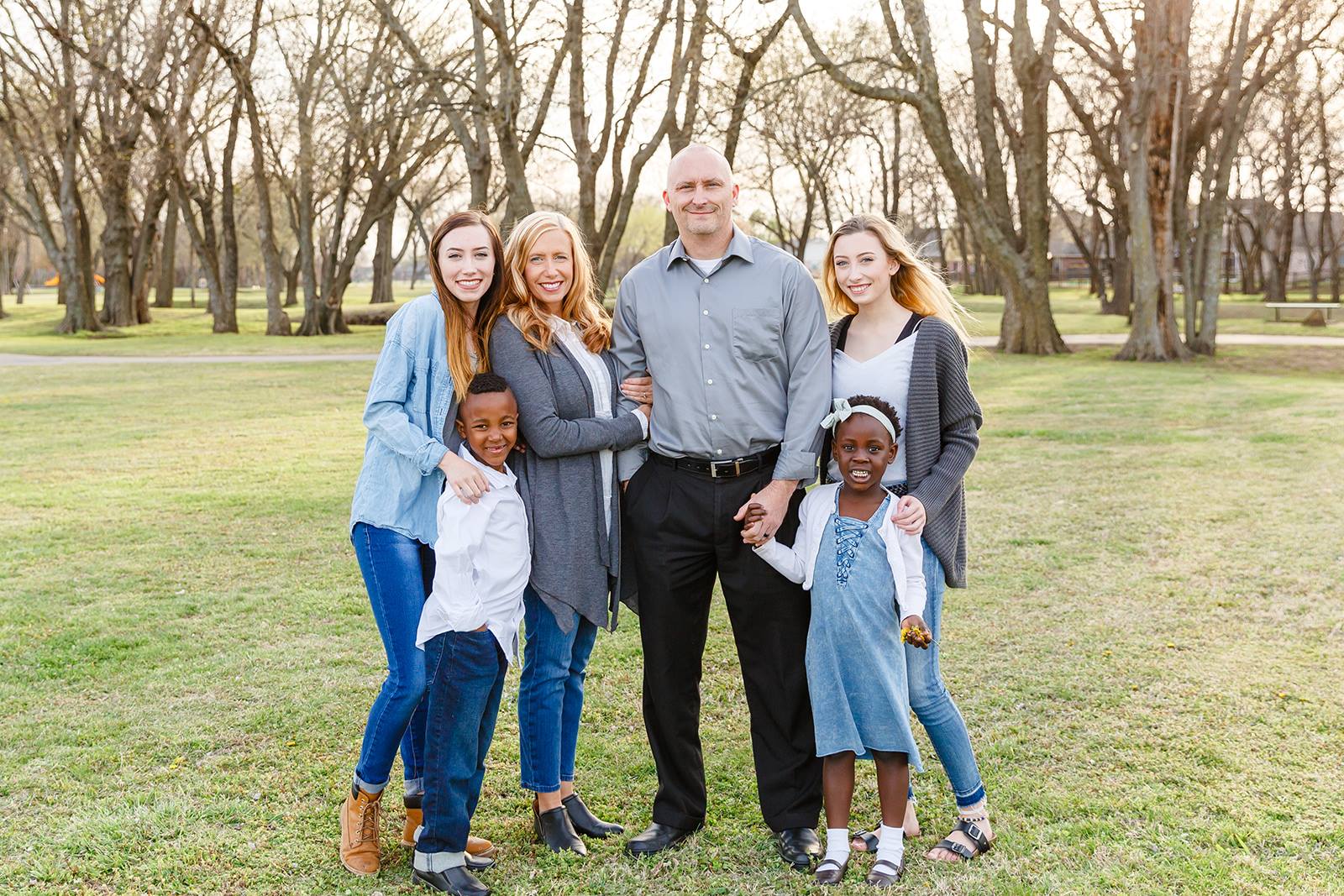 Asher, who was adopted from Uganda in Africa, is just seven years old. He’s a sweet, shy child who will often stand back and observe the action instead of jumping right in. 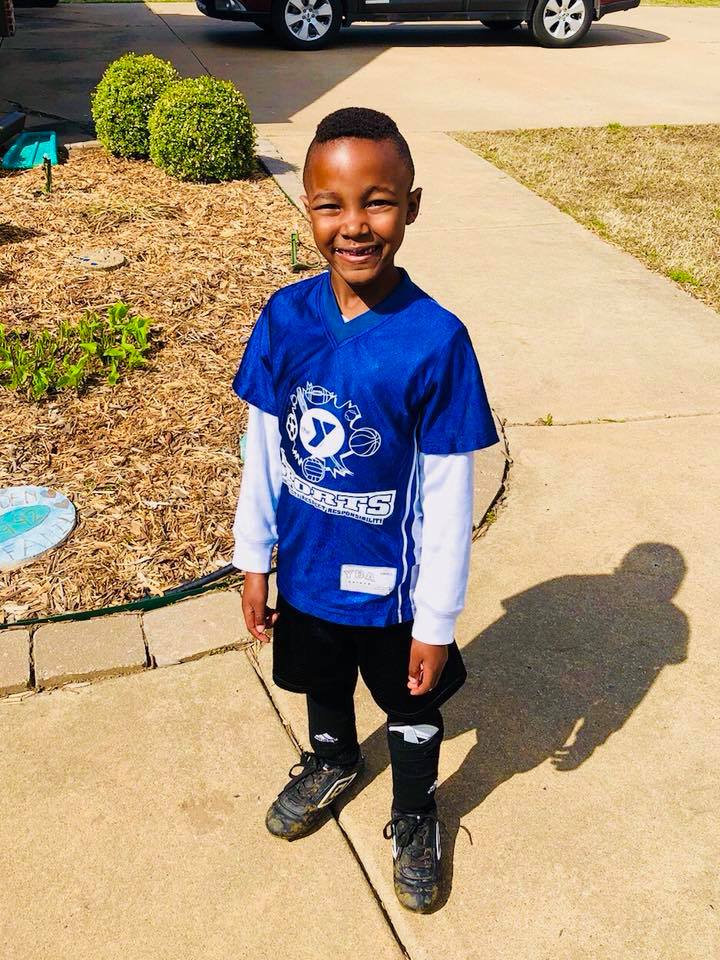 On a recent visit to a local playground, Christy Lee was fortunate to witness a group of elementary children whose inclusive natures made her son feel instantly welcome; the moment was so beautiful, she was moved to tears. 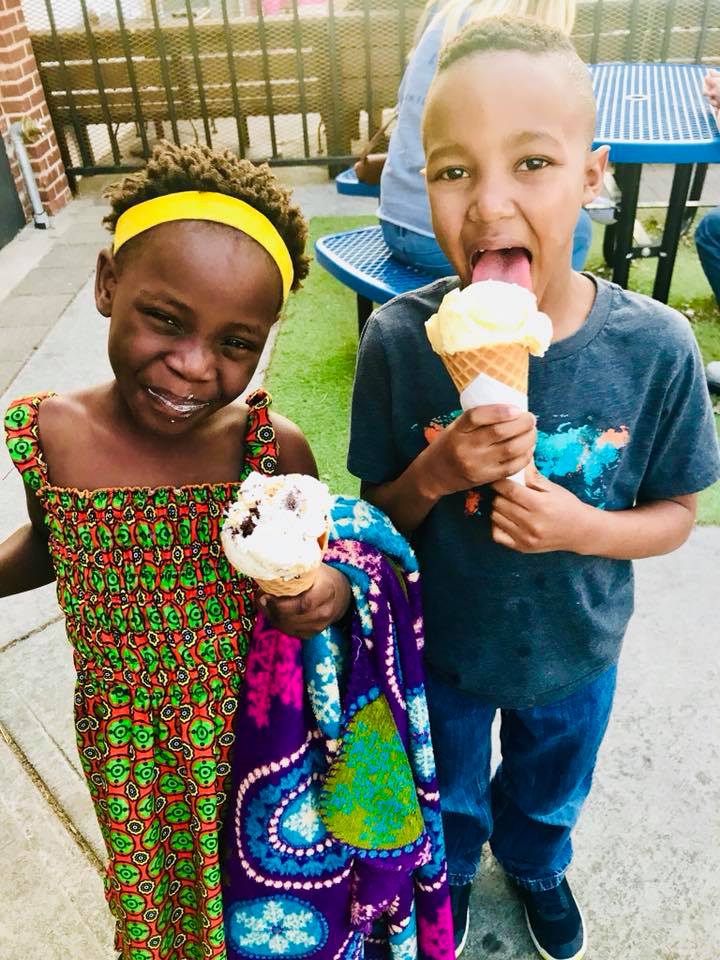 In a post she shared on Facebook, Christy Lee explained that she’d brought her two youngest children to the park to play one morning, and they had the place to themselves for about half an hour. Suddenly, a bus from Oologah Upper Elementary pulled up, spilling out dozens of energetic fifth graders onto the playground and basketball courts. 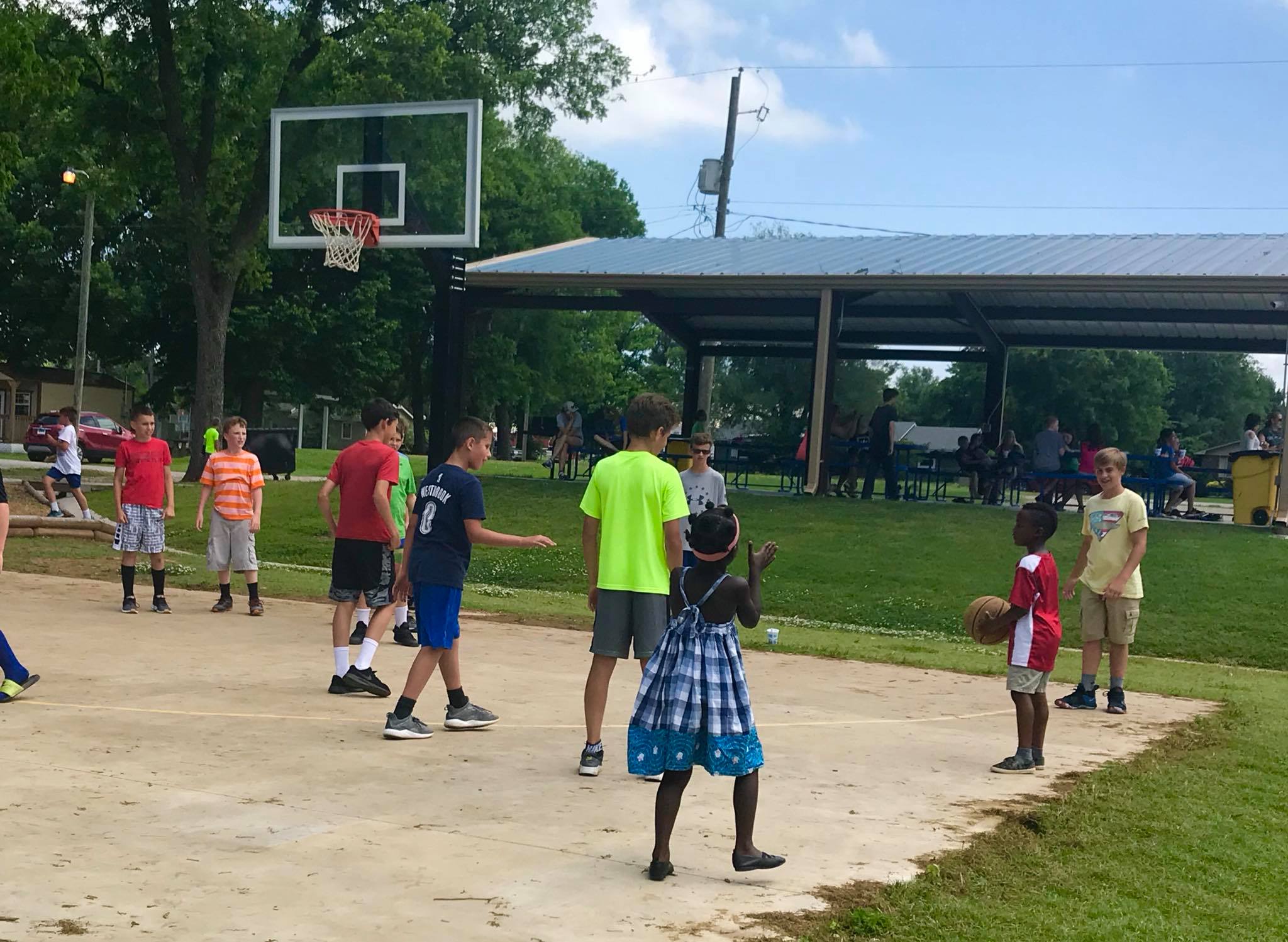 Christy Lee filled with trepidation as she watched the kids start a basketball game near where Asher was playing. As usual, Asher hung back and observed the game, too shy to join in. Then, these joyful young souls did something that made Christy Lee’s heart soar:

“Then something happened that melted my heart. All the boys came over & shook Asher’s hand & introduced themselves. Then they asked him to play with them. They were so kind – they included him by letting him catch & throw the ball & they cheered him on and high-fived him. It seriously brought tears to my eyes – especially being the mom of a black boy in a mostly white community.” 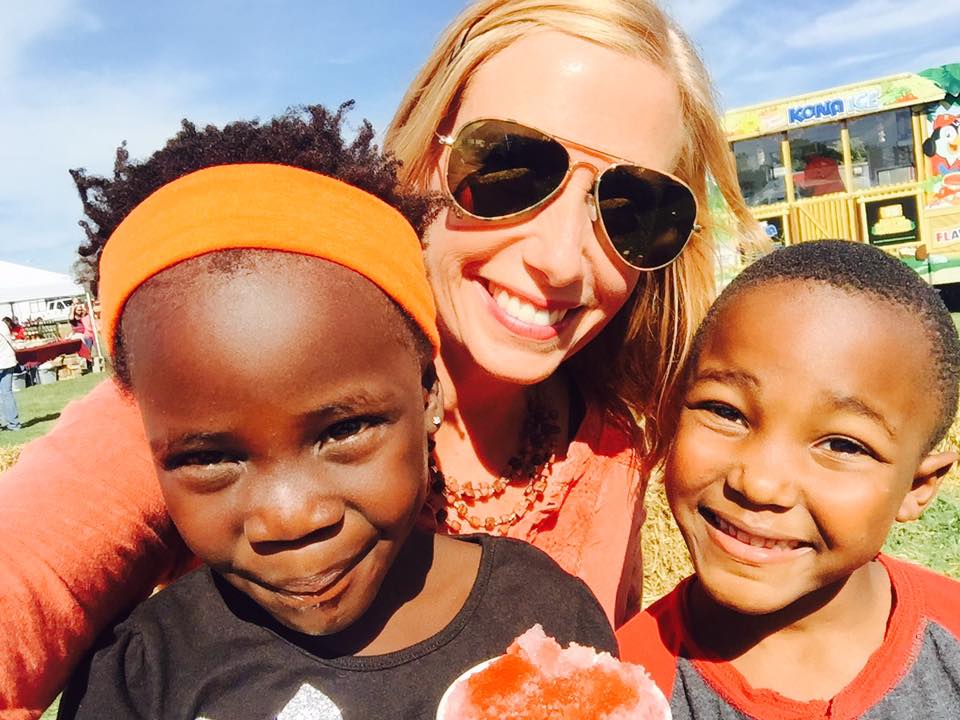 Asher was welcomed into the group of strangers, because children tend to be the most pure of all humankind. These kids didn’t care what Asher looked like or where he was born, they simply saw another child and recognized that he probably wanted to play, too.

“There is good in this world! I need reminders of it sometimes,” Christy Lee stated when she shared a video of the happy moment online. 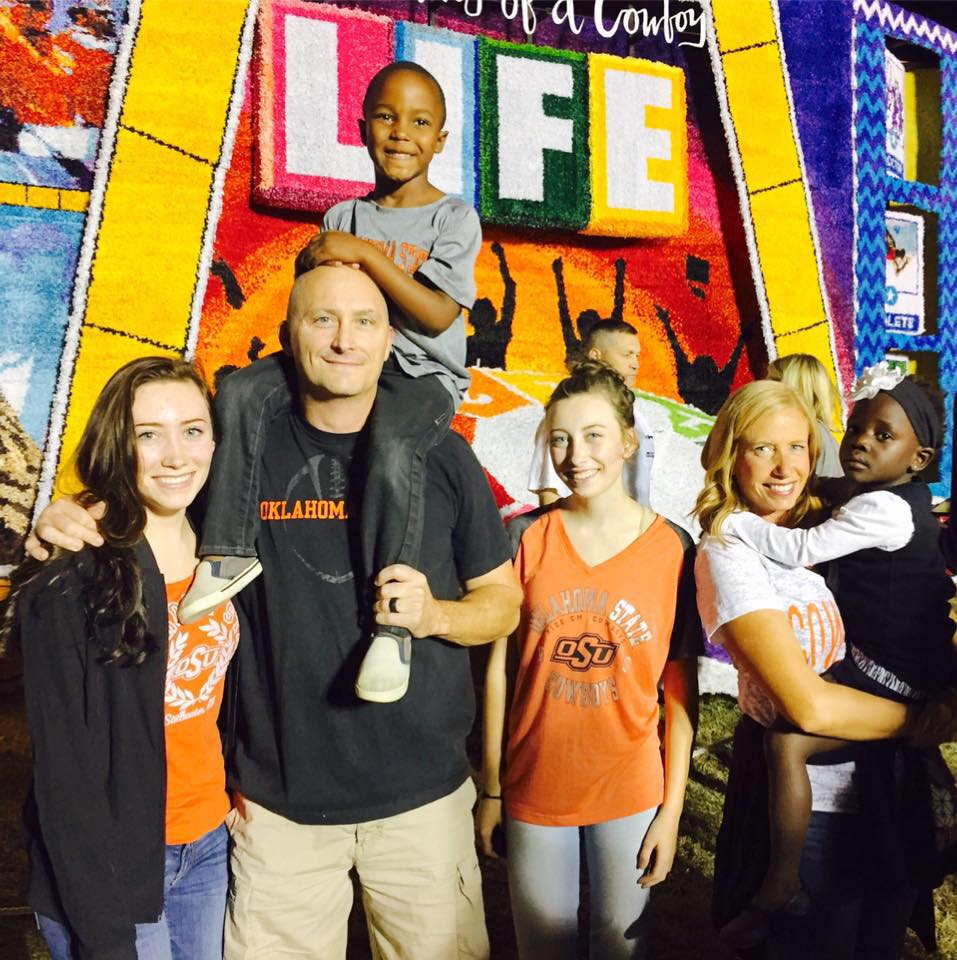 Don’t we all need these reminders? The children are our future, and it’s wonderful to see children like these who demonstrate this level of acceptance and kindness. This beautiful moment is another reminder that everything is going to be alright, just as long as we continue to teach love, peace, and understanding for all members of our society.

Watch the joyous moment that Asher was included in the local ball game below, and don’t forget to share.

There is good in this world! I need reminders of it sometimes. I took Asher & Mercy to the park this morning and for…