For military spouses, there is nothing worse than deployment. Not only are they spending every single minute of every single day worried about their loved one, but they are also stuck with tending to everything at home — and solo parenting if they have kids!

Savannah Daniel is well aware of the pitfalls that come along with deployment, as her husband Matt is in the Army. Savannah works, takes care of the house, and is raising three boys under 5-years-old — she is the equivalent of a superhero. Still, even superheroes need help now and then. 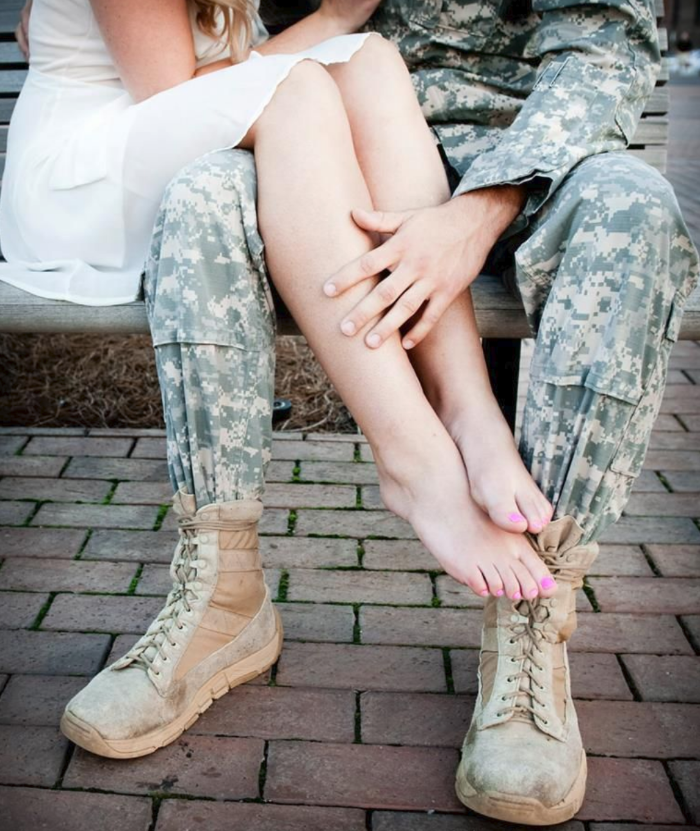 Savannah and her boys live on about 1/2 acre of land in Tennessee, which means a lot of yard work for her. Thankfully, she has a neighbor, Ari, who knows her situation and is there to help her out when things get rough.

According to Savannah, Ari is

“The one that calls when it looks like things aren’t going well over here; the one that wheels my trash to the curb if I forget; the one that mows my lawn when he has time. When I was going through some health scares at the same time he was, he made sure to check in on me without regard to his own situation.”

One day, Savannah went outside to start working on her lawn when she realized Ari had cut it for her already, and was almost done. Still, the spots that needed a push mower (not a rider) weren’t finished so Savannah grabbed the mower and started trucking along – with Ari not far behind edging where she had just mowed. 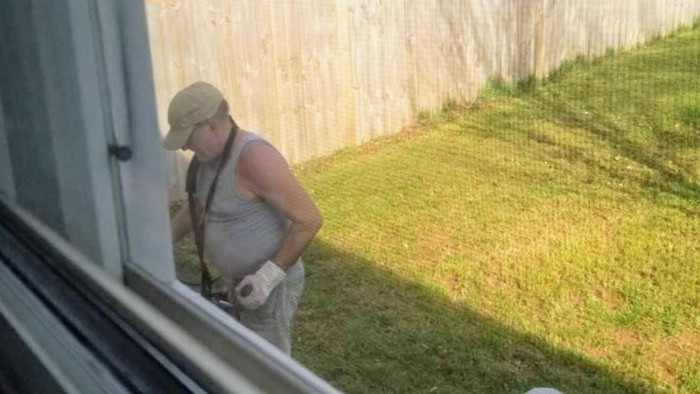 There was still a lot of work to be done in the yard, but three little boys needed their baths so Savannah headed inside, only to discover Ari outside finishing the job and weed eating the side yard that she hadn’t had a chance to get to.

Ari’s kindness helps keep Savannah afloat and eases the pain and loneliness of deployment. She says she “tries to return the favor” as often as possible, but the truth is she’ll never be able to pay him back because his “acts of kindness are more than just acts” they are a reminder that she’s not doing it alone.

Spread the love and kindness of Ari and share this story with your friends!