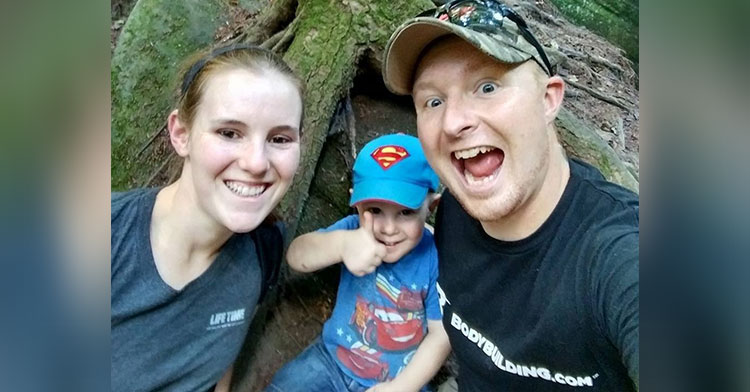 The older we get, the more our tastes and interests change. When it comes to love and attraction, the qualities we once found irresistible tend to fall by the wayside in favor of more practical characteristics.

Case in point, United States Army specialist Brandon Sillings. When Brandon isn’t at work, he loves nothing more than spending time with his wife Felicia and their two kids. One day, while Felicia was out, Brandon thought it might be fun to spice things up in their marriage using the age-old method of sending sexy pictures to her cell phone. 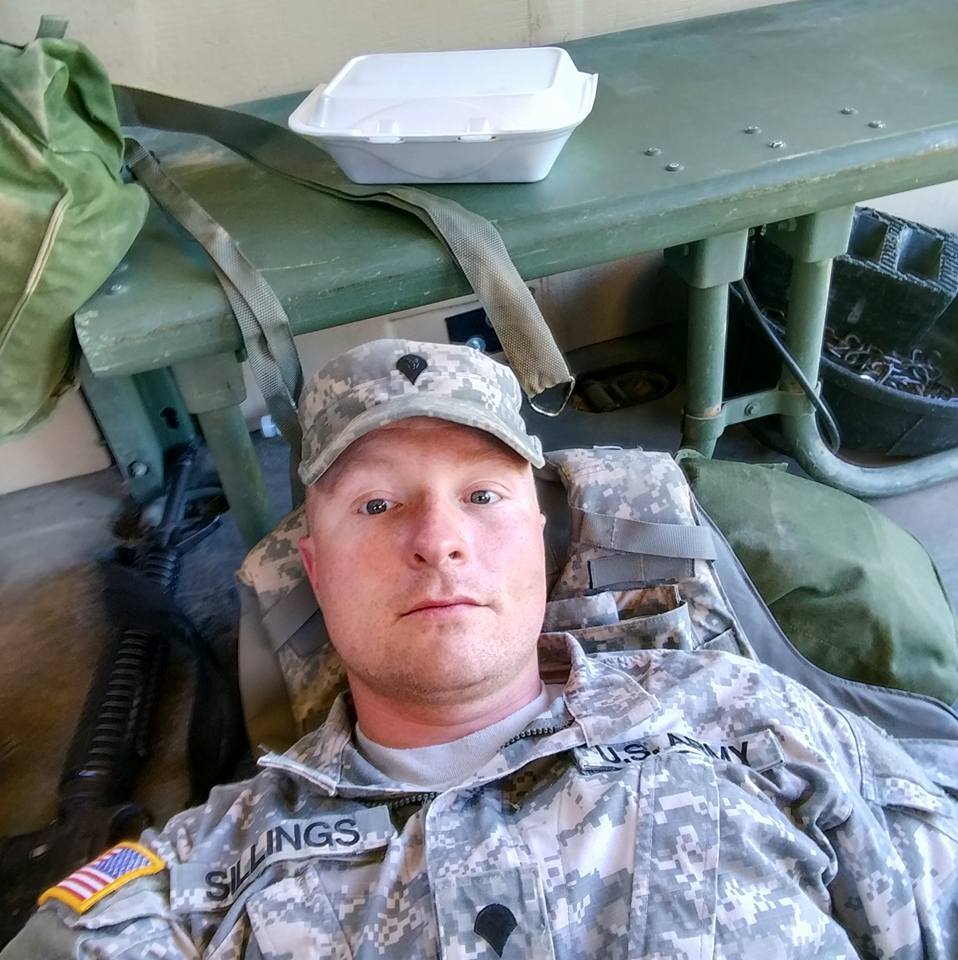 However, before you think this story is heading into inappropriate territory, don’t forget that Brandon and Felicia have been married for a while and have two little kids living with them. Like most married couples, their idea of what’s sexy has morphed from va-va-voom to vacuum.

Yup, there’s Brandon showing Felicia his sexiest face as he vacuums their bedroom carpet. But that was just the beginning of his titillation tactics… turns out, he was just getting warmed up!

Here he is taking out the trash. Ooh la la! Is it hot in here or is it just this sexy dad?

Sensing he was on a role, Brandon continued to take pictures that would make any wife melt. Who wouldn’t love a man who does household chores when he’s home with the kids?

Hubba hubba! He’s even got that lip-biting face that just oozes sex appeal! What else can he do to prove that he’s the sexiest husband ever? Wash all of the dishes until the sink is empty, that’s what!

When Felicia saw the photos Brandon sent, she couldn’t help but burst out laughing. “What is this?” she asked her husband, and when he told her he wanted to send her sexy pics she understood what he meant instantly. There’s truly nothing more attractive than a partner who does his fair share around the house.

Brandon shared his hilarious photo series on Facebook along with the caption, “Sending sexy pics to the wife like….” Naturally, people couldn’t get enough, and just days later the post had gone viral. People from all over the world recognized just how attractive Brandon is, sharing the photos over 400,000 times and leaving thousands of supportive comments. 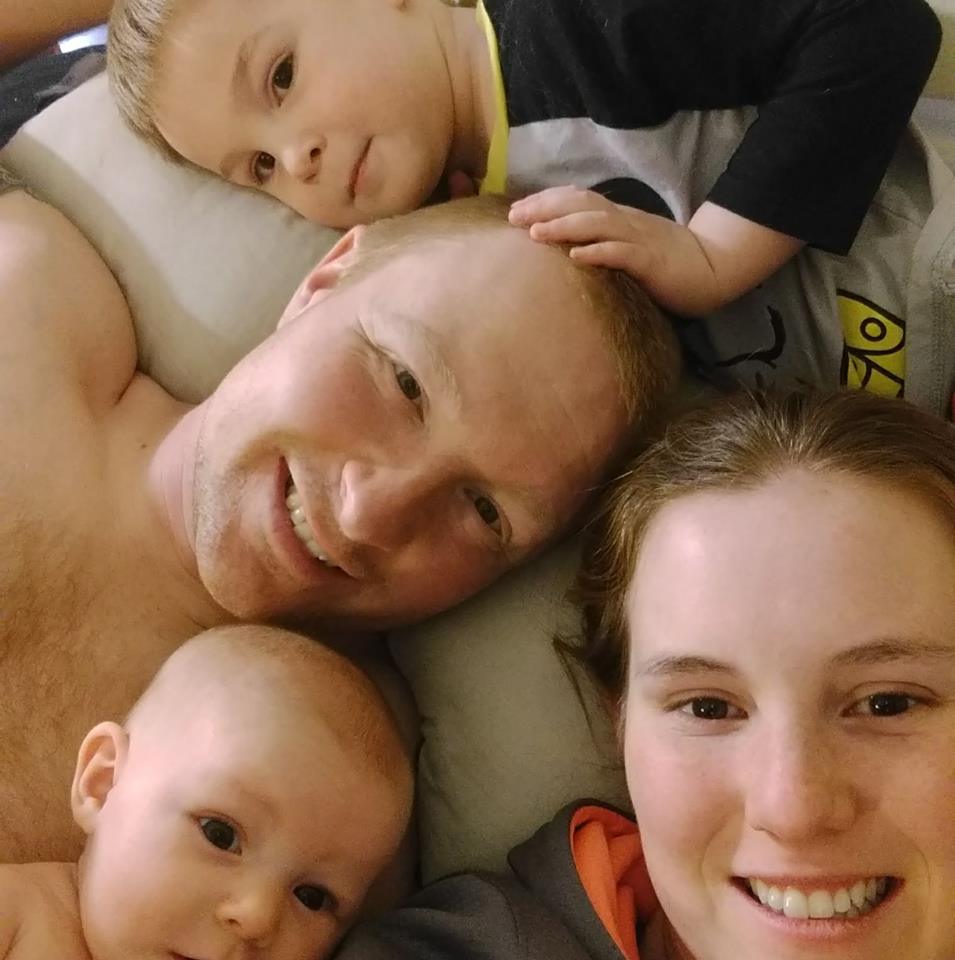 Felicia, you are one lucky lady… but something tells us you already knew that. Thanks for sharing these pics, Brandon — we all needed a good clean laugh!

Share this story to let your partner know just how sexy you find it when they do their part around the house!