A lot can happen over the course of a year.

In 2017, Anthony Russell competed on the singing competition “The X-Factor.” With his spunky personality and unique voice, the 28-year-old laborer from Liverpool, England became an instant favorites among the show’s viewing audience. Although the rough and tumble lad showed up to his audition with two black eyes, he still impressed the judges enough to move beyond the boot camp portion of the show. However, halfway through the competition, Anthony was forced to drop out. 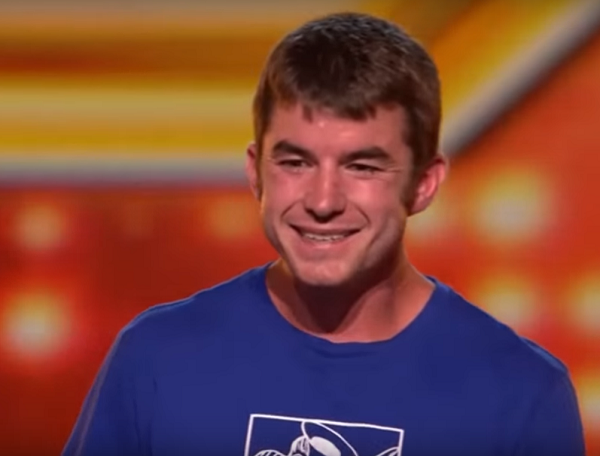 “I thought I had a shot at this, I could be someone – and then I started going down a rocky road, making bad choices, the wrong decisions, started getting weak,” he explained. “So obviously I started stepping out of the competition myself. I was devastated.”

After Anthony left, he was startled to find a private message in his Twitter account from none other than new judge Louis Tomlinson. Louie had been so moved by Anthony’s struggles with drug and alcohol addiction that he was determined to help out the singer any way he could. He offered to pay for Anthony to enter a rehab facility, and Anthony gratefully accepted. 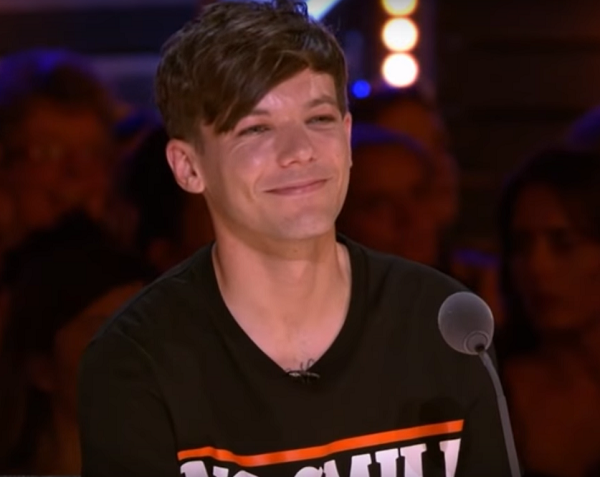 Now, a year later, Anthony is back to pick up where he left off.

As he stepped onto the stage in front of the judges, Louis gives him a special greeting and tells the audience about how Anthony had been on the show last year but had to drop out.

“You’re being very modest here,” Simon interjects. “What Louie actually did was he contacted Anthony after the show and gave him the help I think you needed at the time.” 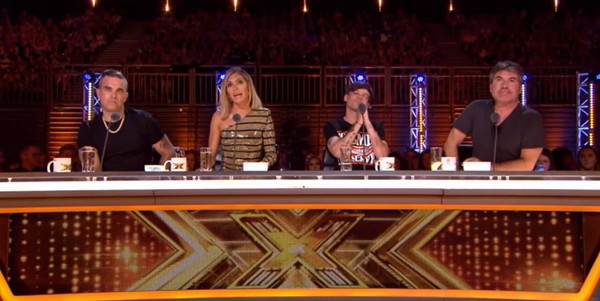 Anthony nods emphatically, telling the judges, “I wouldn’t have been in this place I am now, this good place, if it wasn’t for Louis.”

Emotions were running high in the auditorium as Anthony began his song. He selected “Wake Me Up” by Avicii, a pop song with surprisingly deep lyrics that really resonated with Anthony. 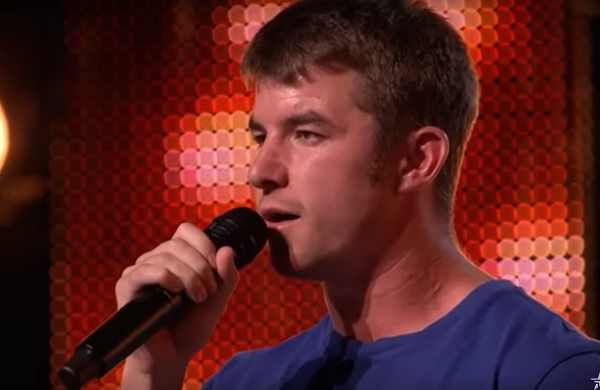 As Anthony moves around the stage, it’s clear that his vocal talent has not been compromised by his journey to sobriety. He sounds incredible and sings the song with a depth of emotion that surprises no one, after hearing what he’s been through.

All of the judges are blown away, jumping to their feet at the end of the song. It’s no surprise, Louis struggles to maintain his composure, choking back tears to offer his heartfelt appreciation and praise for his new friend. 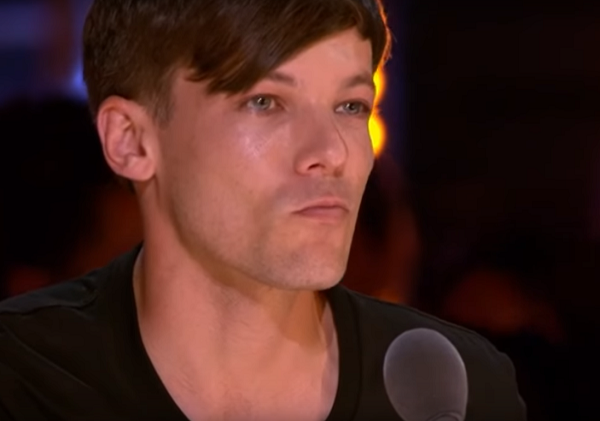 “Thank you so much!” Louis told Anthony. “In my short stint as an ‘X Factor’ judge so far, 70% of acts are all right. What I’m looking for is The X Factor and what you’ve got is The X Factor and I’ll tell you why… those battle scars give you something that not everybody has because your story is unique.” 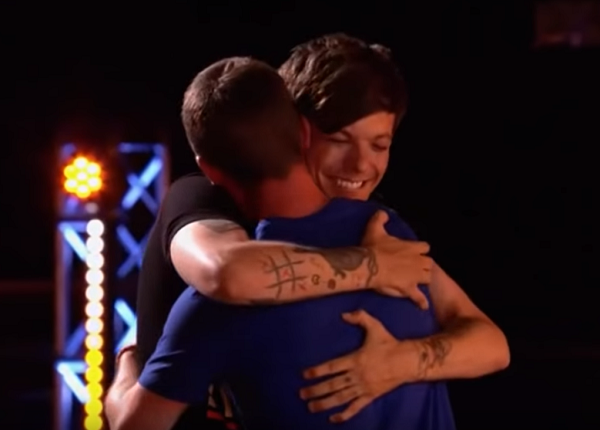 You can definitely see the battle scars here, but Louis is absolutely correct — sometimes those scars manage to make someone even more beautiful in the long run.

Watch Anthony’s emotional return in the video below, and don’t forget to share to encourage others to keep striving for health and sobriety every day.