As Hurricane Dorian threatened to tear apart the Bahamas, most residents were focused on keeping themselves and their families out of harm’s way. Chella Phillips was one of them, only she had 97 additional lives to worry about.

For the past few years, Chella has operated a one-woman rescue operation for countless homeless dogs. She calls her cause Voiceless Dogs of Nassau, Bahamas and receives no government funding for her work. Every week, she hits the streets and takes in the sick and discarded animals no one else seems to want. 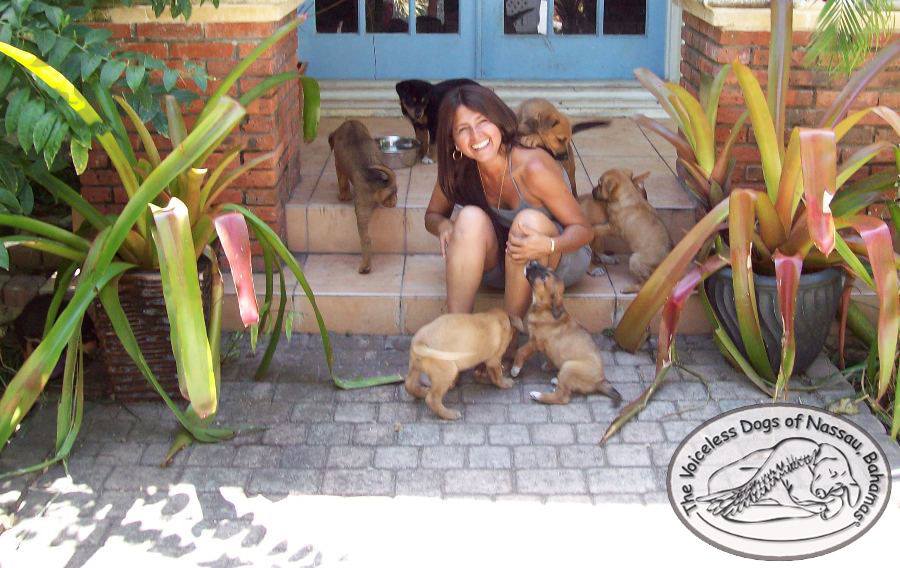 It was her empathy and love for these lonely animals that sent Chella on an even more urgent mission in the days preceding Hurricane Dorian. By the time the storm reached the Bahamas, winds were coming at 119 mph, and Chella knew any animals still roaming the streets might not make it. 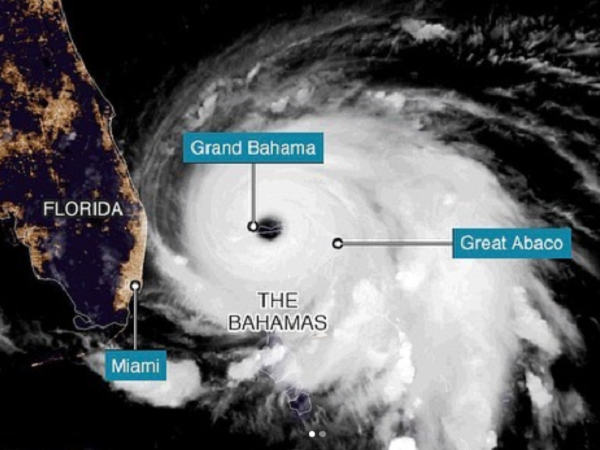 Her rescue mission brought in 97 strays. They all crowded into one modest ranch home alongside Chella and her brother to wait out the massive storm.

“We have barricaded the refuge, and nobody is outside,” Chella wrote on her Facebook page as Dorian raged. “The music is playing in all directions of the house, and the AC is blowing for them.” 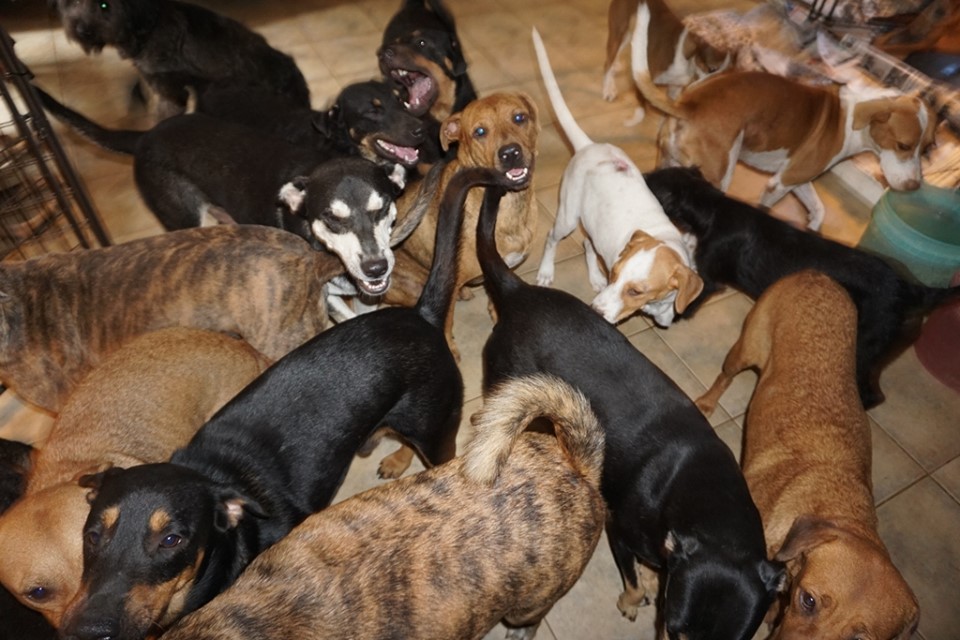 As you can imagine, a small home is not exactly optimal for housing so many dogs. Chella said there were more than a few accidents, but the heroic animal rescuer wasn’t thinking about her furniture or how much dog hair she’d have to vacuum later. She just wanted to make sure everyone stayed safe. 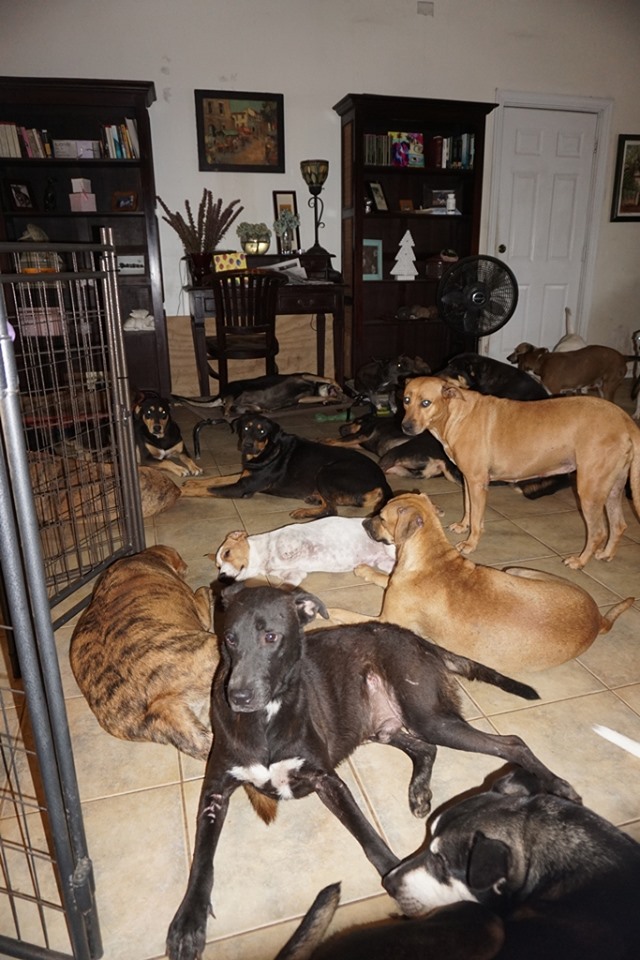 Just when things seemed like they couldn’t get worse, they did. Dorian raged over the Bahamas for two days before shifting toward the coast of Florida, and on the second night, Chella’s house flooded. The rain water fried her electrical systems, television, and air conditioning. 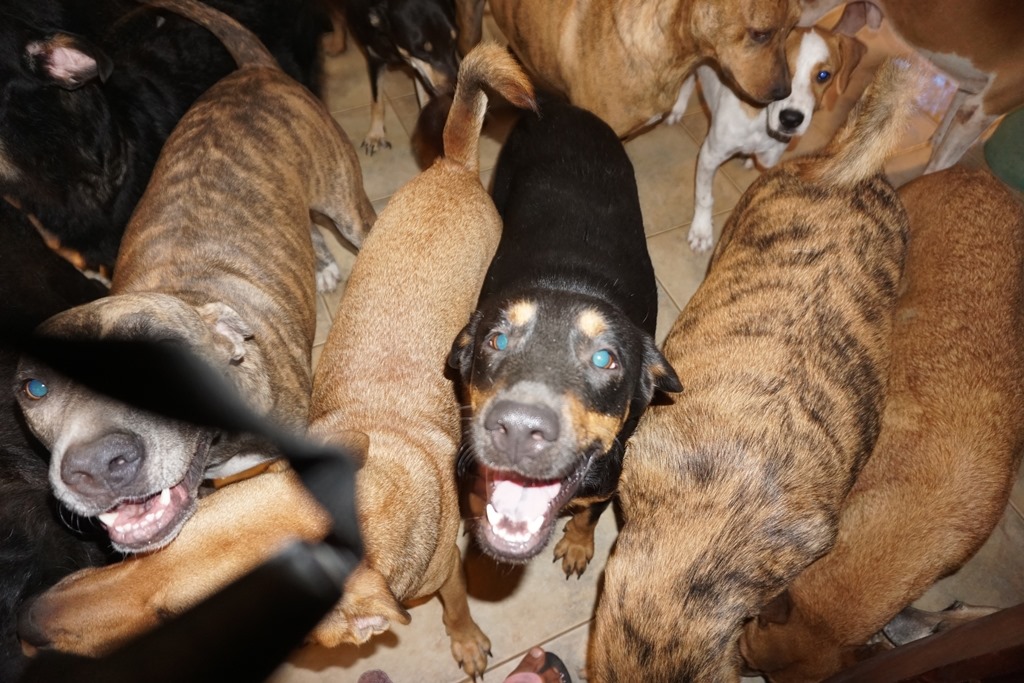 Chella and her brother slept for an hour before continuing their efforts to dry out the house and comfort the terrified dogs. Through it all, Chella remained grateful that she’d been able to rescue as many dogs as she did, but she yearned to help even more abandoned animals.

“I pray for the other islands who have unimaginable damages,” she wrote. “I don’t see how any dogs or any living being could have survived outside. My heart goes out to them.”

She is accepting donations to continue rescuing as many stray dogs from the streets of Nassau as she can. 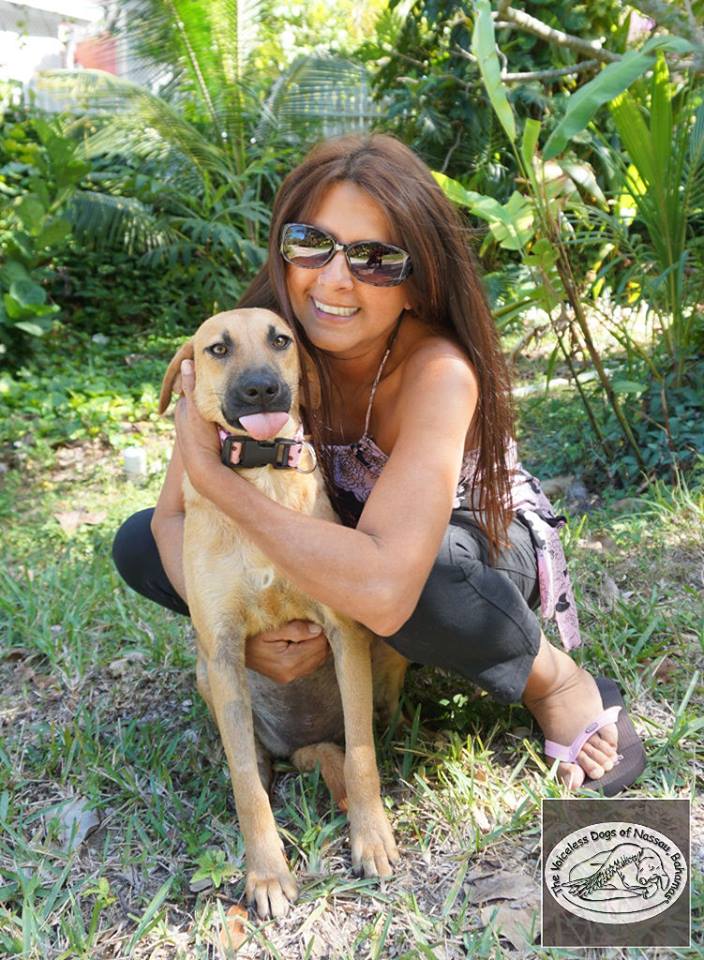 This is the face of a true hero! Chella refused to sit back and let dozens of animals fend for themselves in the face of a monster storm. We are thankful for her continued efforts to help these animals. Our thoughts are with the people of the Bahamas as they recover from this devastating natural disaster.

Please share this story to raise awareness and get help to those who need it!