They say that the only way to stick to a workout is to find one that you love. The idea is to enjoy the physical activity itself rather than endure it just to achieve a health goal – then, it’s a win-win.

Angie Phillips happened across the workout she now loves in a desperate attempt to lose weight. The workout not only delivered the weight loss she desired but had an added bonus of an encouraging community and coach. 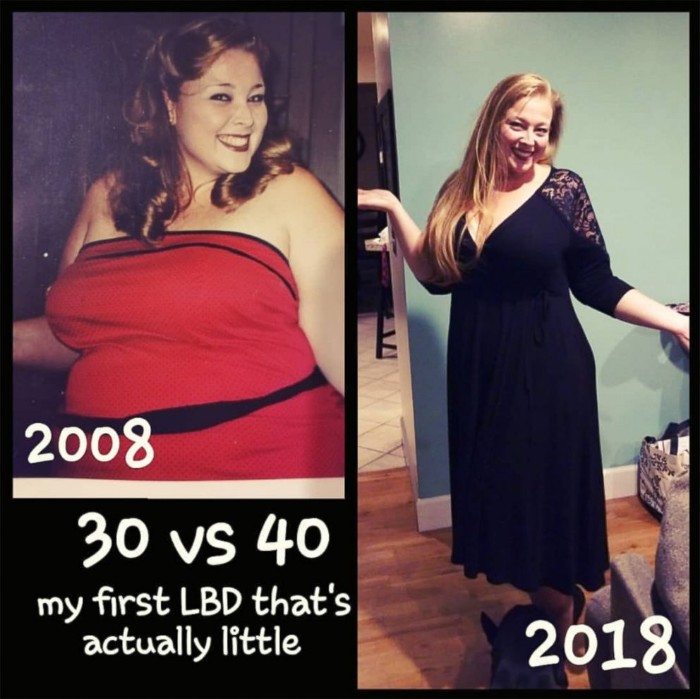 Angie had always considered herself a “bigger girl” and didn’t think much of it – she was overall happy. Then in 2016, she went with her family to an amusement park and was mortified when she couldn’t latch the seatbelt on a ride.

The sweet mama had to be let off the ride, in front of other park-goers, and decided then and there that it was time for a change. 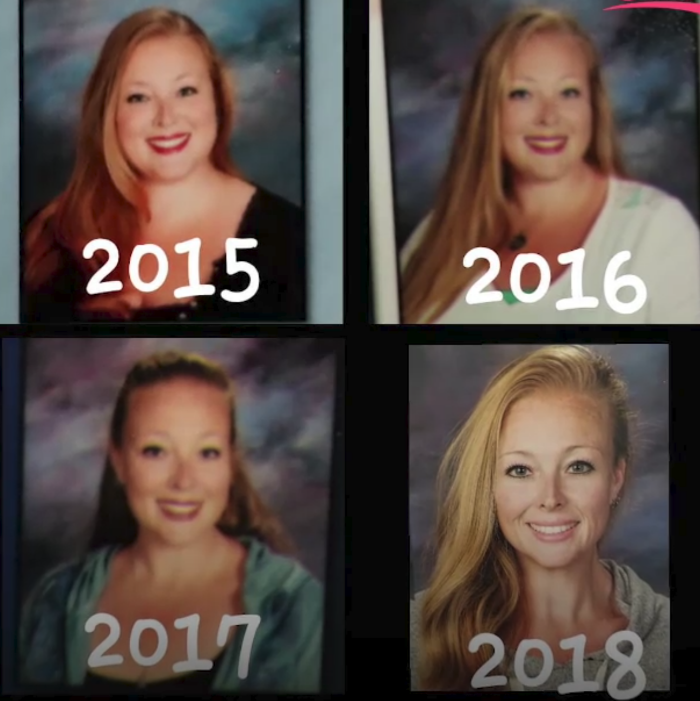 At 376 pounds, Angie decided to start her journey on her own by sticking to a restricted diet and taking supplements. She successfully lost 53 pounds by June of 2017, but was struggling on her own. So, she decided to incorporate boxing into her routine to help her along. 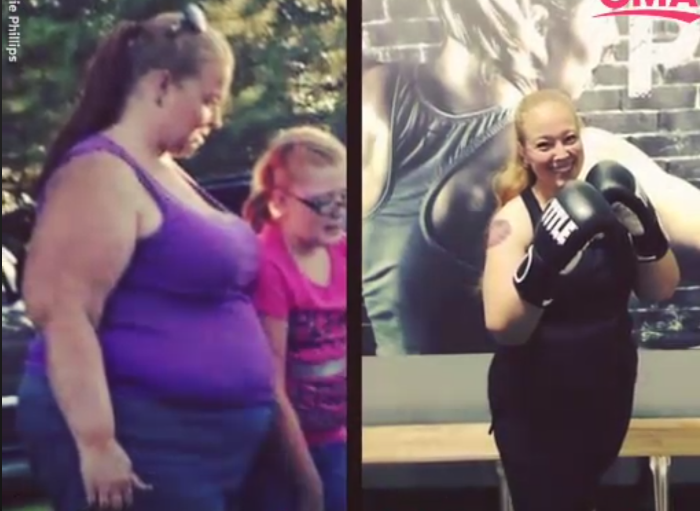 Angie met with the owner of TITLE Boxing, Dash, who welcomed her (and her goal) with open arms. He told her that no matter how long it took, he’d be there to help her along the way.

Every week, in addition to her regular 6am kickboxing classes, Angie and Dash meet to take measurements, weigh in, and discuss nutrition (he even helped her come up with a nutrition plan that lets her eat five times a day!). Since starting at TITLE Boxing, Angie has gone from a size 32 to 14 and dropped her weight to 216 pounds. 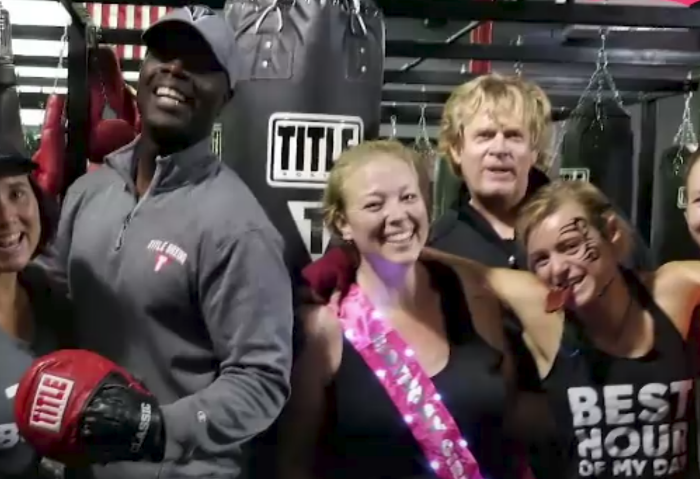 Angie still hopes to lose another 60 pounds but is thrilled with the progress she’s made to date. She knows she couldn’t have achieved all she has on her own and credits the community at TITLE Boxing, saying, “these people changed my life.”

Not only that, but she and her family now have season passes to that amusement park that started her on this journey in the first place – and she never worries about fitting into any seat.

A good community can change a life – so be sure to spread the love and share this story with your community!

Two years ago, Beckett Burge broke the internet's heart. Now, he's back to mend it. Beckett was just 4 years old when he was handed a devastating diagnosis: acute lymphoblastic...