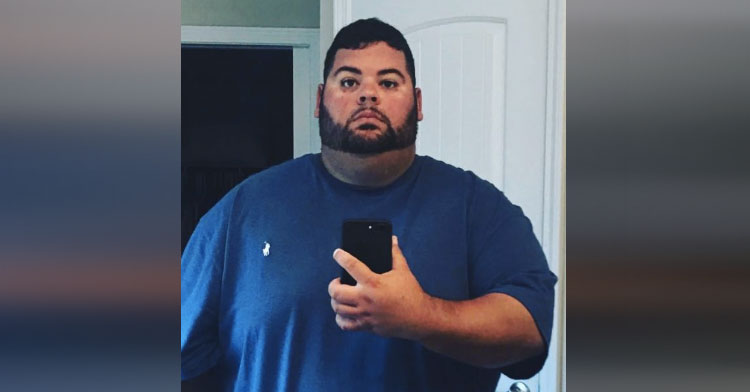 For many of us, there comes a day when we realize we can’t eat junk food the way we did when we were kids and expect to remain the same size. Eventually, the lack of a balanced diet catches up – and we suddenly have to face reality (and adulthood).

For Angel Diaz, that day came when he was 31-years-old, thanks to a seemingly innocent text from a friend. The comment sparked something in him that led him to lose 186 pounds in just over a year. 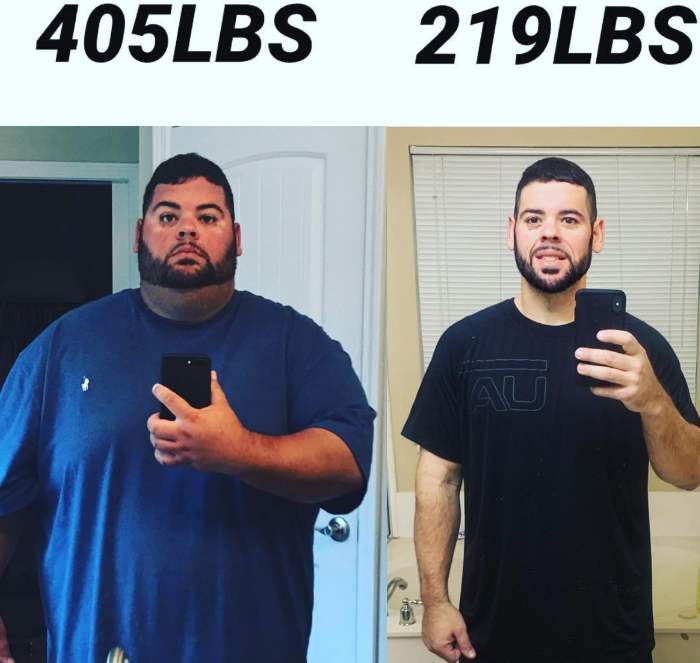 Angel says that a friend of his casually asked him, on a group text message thread, if and when he was considering bariatric surgery. The comment caught the 31-year-old off-guard. He said when he read the text all he could think was, “Why is he asking me this? Why is he over there thinking about my weight?”

The father of two admits that prior to his weight loss journey, his diet wasn’t the best. He told Men’s Health, “I have never cared for vegetables and have always just eaten what tastes good. My diet consisted of pizza, fast food, sweets, and basically anything that tasted amazing.” 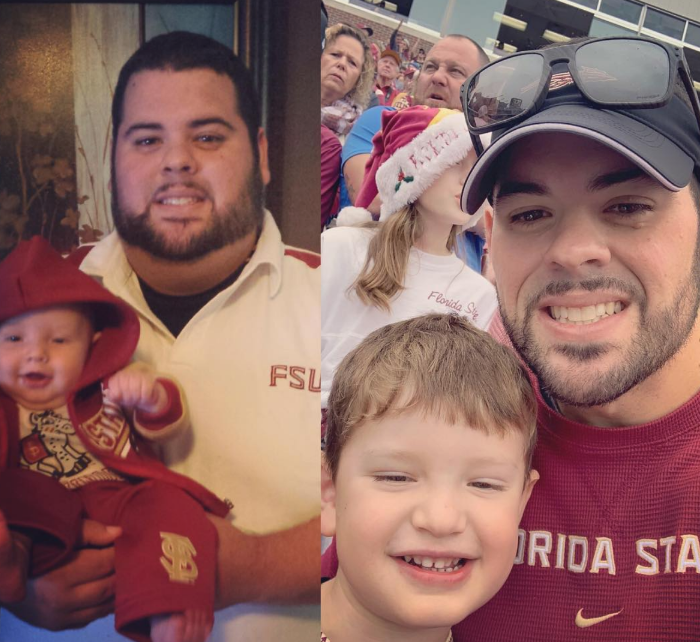 Angel decided it was time to gain control and face the reality that he needed to make some changes. His biggest motivation – his family. He admitted, “If I didn’t do anything about it, there was a good chance I wouldn’t live to see my two kids grow up and I’d leave my wife to face life alone.”

Instead of making an appointment with a bariatric specialist, Angel made a bet with his buddy that if he didn’t lose the weight on his own in one year, he’d meet with a physician. The friend agreed and Angel majorly overhauled his diet. In fact, he lost 100 pounds within his first six months. 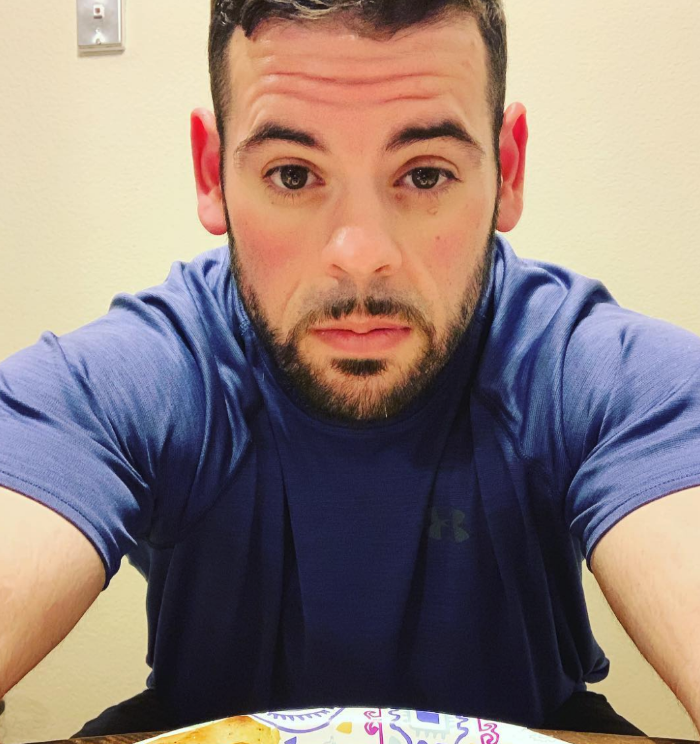 Angel also joined a gym and started incorporating cardio and weights into his regular routine. His goal is to get down to 199 pounds, but has admitted that the number on the scale means less to him and that he’s more focused on strength and overall health. 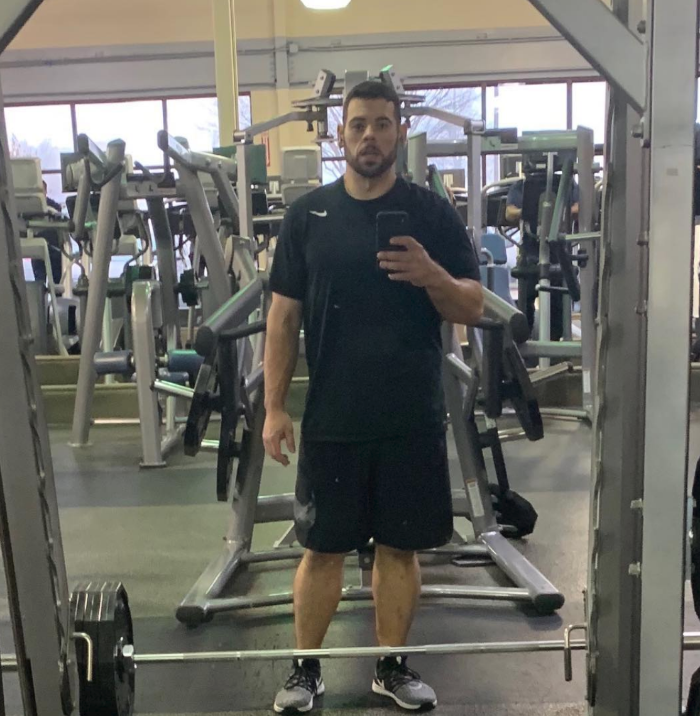 The physical benefits to the weight loss are obvious, but Angel says he’s experienced so much more than better self-esteem. He told Men’s Health, “It has also affected my mental health and reduced anxiety that comes with being morbidly obese. It has also encouraged me to focus on being a better person, parent, and husband.”

45 Geniuses With the Highest IQ Ever

IQ tests are intelligence tests derived from a set of standardized tests in order to assess human intelligence. IQ stands for intelligence quotient. An average IQ score falls around 100....

How I’m Using “Leisurée” To Empower Women Around The World.

When Michelle Cordeiro Grant founded LIVELY in 2016, she set out to create lingerie that makes women feel comfortable, stylish, and powerful. She's since built an expanded clothing brand that...