It’s that time of year where Seniors in high school and college finally get to walk across the stage in their cap and gown and hold their hard-earned diploma in their hands.

Graduation is a joyous occasion for all the students involved because it is a marker of achievement and a turning point in life. Still, despite the major accomplishment, not every student has a cheer section in attendance at their ceremony.

Recently, an attendee at the TCU graduation ceremony noticed an event staff person cheering, loudly, for every student as they walked across the stage and received their diploma. The attendee walked up to the stranger and joked that “no one in the whole stadium was clapping more than him.”

The man, Andrew Thomas, is a retired city employee and now picks up shifts here and there to help out at TCU events – like this one. His reasoning for cheering on every student left the attendee dead in his tracks. 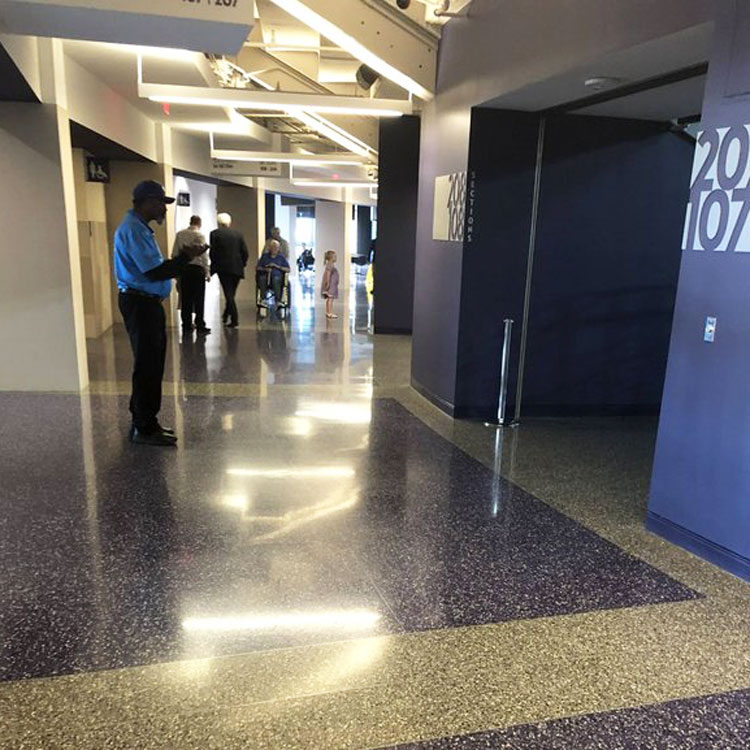 The attendee was blown away by the man’s response and shared the story on Reddit, as well as with the local news.

Andrew told WFAA that his daughter graduated from college in 2015, and he vividly remembers her talking to him about the many students she encountered who continued to push on through school despite having no support system.

The story has stuck with him ever since, and he said, “Even an elite school like TCU, we don’t know all these kids’ stories. All these young people. We don’t know what motivated them, we don’t know who they’ve got to support them, we just don’t know.” He went on to say, “I’m grateful for them. And I know they deserve everything they’ve got. They worked hard for it.” 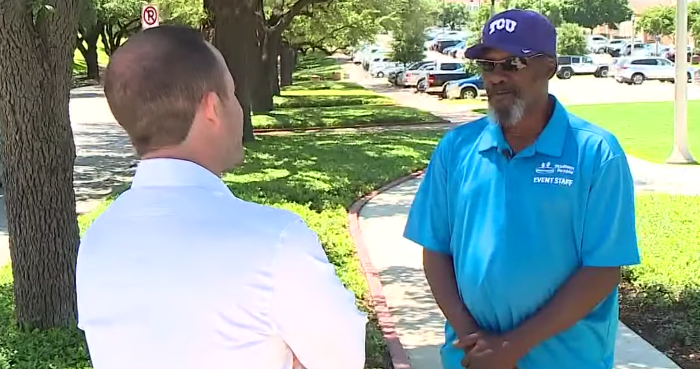 Andrew’s perspective and appreciation of these students is something to be admired. His loud, excited cheering may very well have made a graduate’s day who otherwise would have had no one there to celebrate with him.

Spread Andrew’s love and kindness with your friends and share this article!