Taylor Swift is an anomaly for a lot of reasons, one of them being that she was able to start her career as a country musician and achieve equal (or maybe more) success when she crossed over into the pop music genre. It was a risky move that paid off.

Not everyone is meant to sing across genres, though. This is a lesson that season 3 X Factor contestant, Andrew Scholz, learned during his audition. 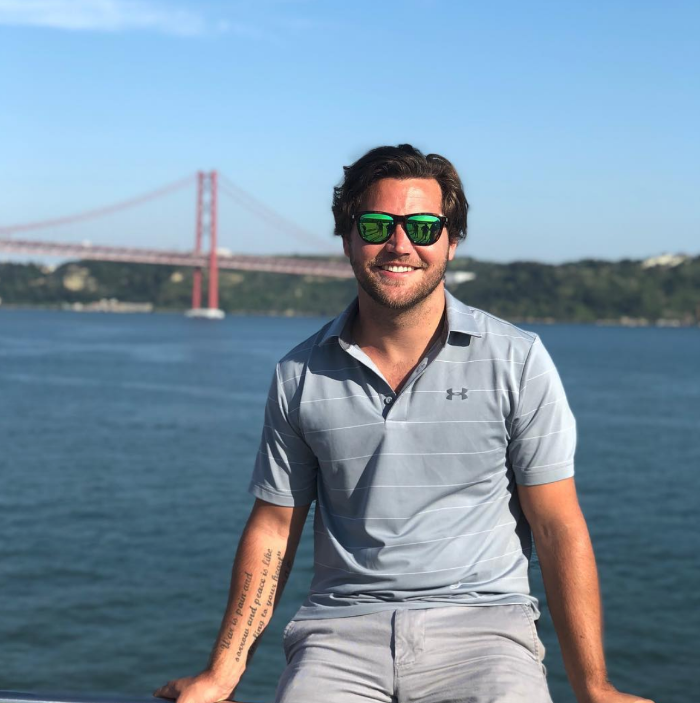 Back in 2013, the (then) 18-year-old took the stage for his audition in front of Kelly Rowland, Demi Lovato, Paulina Rubio, and – everyone’s favorite opinionated judge – Simon Cowell. As soon as he stepped on stage Kelly, Demi, and Paulina were struck by his good looks (as were many audience members).

However, when the Summerville, South Carolina, native started singing Alex Clare’s pop song, “Too Close”, the ladies were no longer blinded by his charming smile and charisma. Meanwhile, Simon continued to listen closely and even bop his head along with the song. 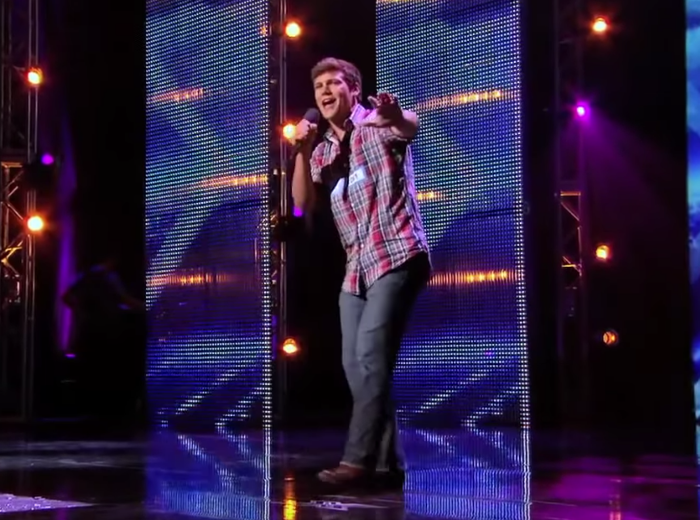 Andrew’s song was quickly cut off and a clear wave of panic took over as he nervously waited to hear feedback.

Kelly gave her feedback fist, telling Andrew that he was “glued to [his] microphone” and that it felt a little too karaoke-y to her. Demi’s feedback was similar, as she told him that he had the “appeal” but he needed “more than that” and he seemed “awkward” on stage. After the audience finished boo-ing at Demi’s comments, Paulina agreed with Demi, saying Andrew is “very, very cute” but that she just wasn’t feeling the song.

Simon was not in agreement. 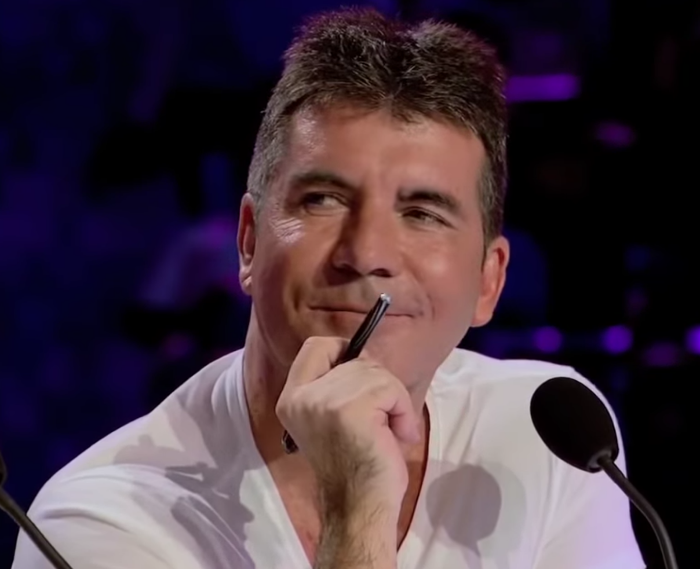 Simon acknowledged that the song choice wasn’t right, but noted that Andrew’s voice was good and he had all the traits that make up the “X Factor.” He continued to advocate for the teen, telling his fellow judges that they’d be “crazy to let him go.”

After a little more deliberation, the judges had Andrew sing another song, “A Little More You” by the country band Little Big Town … and he nailed it. 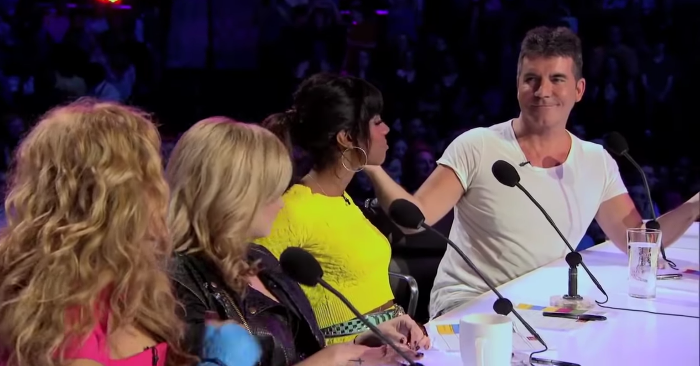 After the audience’s roar died down, Kelly, Demi, and Paulina were singing a much different tune – and Simon couldn’t help but gloat a little bit. Finally, after everyone agreed that Andrew should stick with his country music roots, he earned four yeses, and got to move forward in the competition.

Check out Andrew’s audition (and Simon’s big moment) in the video below – and remember to share!

There's love, and then there's epic love. We think it's safe to say that most of us want the latter! But is that type of romance saved for once-in-a-lifetime relationships,...