It takes a lot to impress the judges on “The Voice,” but this aspiring country singer did just that.

Andrew Jannakos of Flowery Branch, Georgia, started singing at open mic nights in the Atlanta area just a few years ago. Though some family setbacks kept him from heading to Nashville to seek his fame and fortune, Andrew continued to hone his craft on his own. Recently, his hard work paid off when he won a coveted audition on season 16 of “The Voice,” and he is definitely in it to win it. 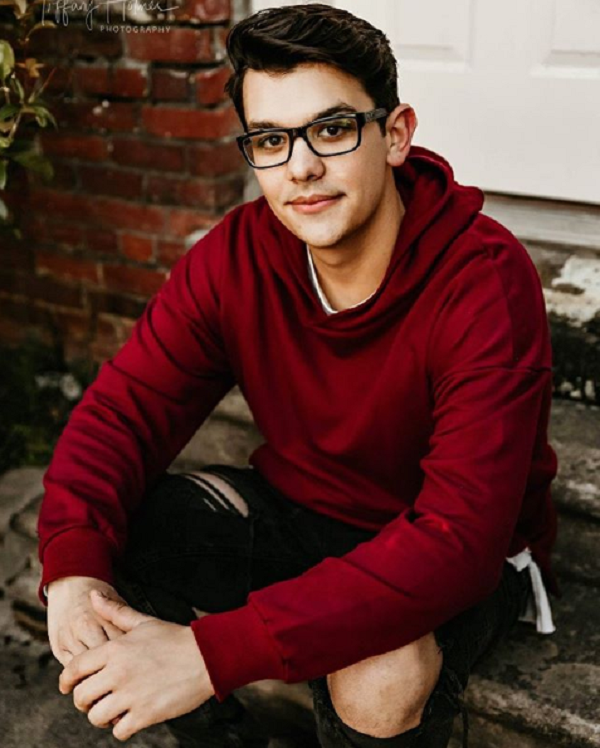 During the show’s blind audition portion Andrew stepped up to the mic and sang “Beautiful Crazy” by Luke Combs. The second he opened his mouth everyone could tell we were hearing the real deal. Just look at Kelly Clarkson’s face as his smooth, melodious country voice filled the room! 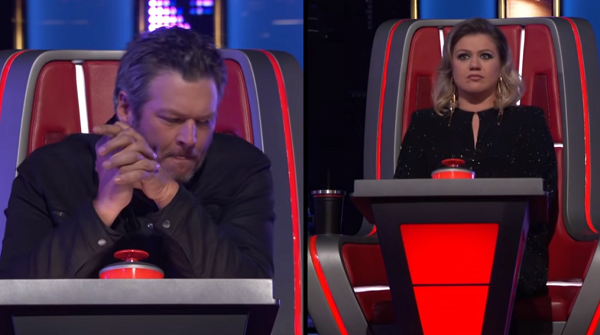 As Andrew continued you could see judge Blake Sheldon itching to hit his button, but unfortunately the famous country singer’s team was already full and he couldn’t choose Andrew. One judge whose team had room for one more singer, but who has never once coached a country singer during the competition, was Adam Levine. In spite of his inexperience with the musical genre, Adam was the first judge to hit his button and spin his chair around. 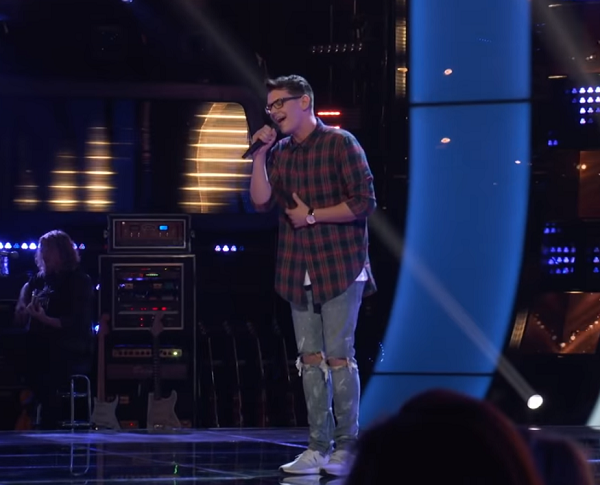 He was quickly followed by Kelly, who was clearly blown away by Andrew’s voice. She was visibly shocked when she spun her chair and saw that Andrew looks like any other millennial. Perhaps she was expecting a cowboy with that incredible Johnny Cash voice of his!

When Andrew had finished his song the real battle began. Both Kelly and Adam really wanted to add Andrew to their team, so they made their arguments as to why the young singer should choose them as his coach and mentor.

“My team is full,” Blake lamented sadly. “Yes, I love it because then we have a chance, so byeee!” Kelly joked. 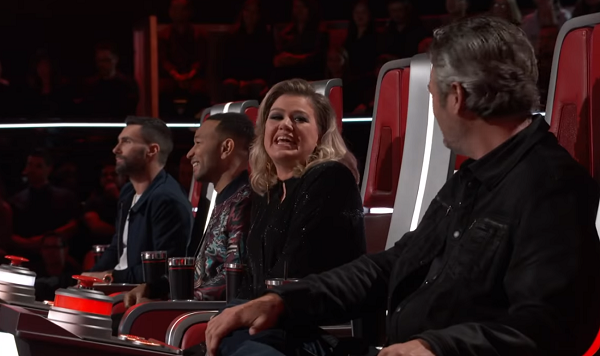 Kelly pled her case, telling Andrew, “I love how your voice sounds like, very much old-country, but then I turned around and was like, ‘What’s up new-style country?'” She stressed that she’d had success with coaching female country singers in the past, but had never had the pleasure of coaching a man.

Meanwhile, Adam wasn’t having any of that, letting Andrew know that he’d never gotten a country singer on his team before but he thought his talents transcend all genres. “Your voice is a genuinely rich, deep, beautiful voice and it doesn’t sound affected at all, and that’s a beautiful thing for a country singer,” he said. 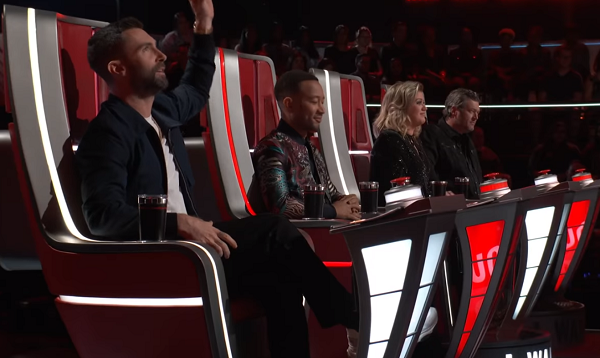 After all was said and done, judge John Legend finally urged Andrew to make his choice. The young man thought about it quite a bit, but when he looked off-stage his mother shouted out which judge was her top choice to work with her son. Like a good son, he did as his mom told him to!

Watch the video below to hear Andrew’s gorgeous country singing voice and see which judge he picked, and don’t forget to share!