Recently activities of Talley’s have included the following: she bowled until she was 104, went fishing consistently up until last year, and now watches TV and plays with her 14 month old great-great-grandson.

Experts say that only about 1 in 5 million people living in the U.S. become a supercentenarian–a person who lives to be 110 or older.  Talley is the second oldest person in the world behind Misao Okawa of Japan (below) who is 116. 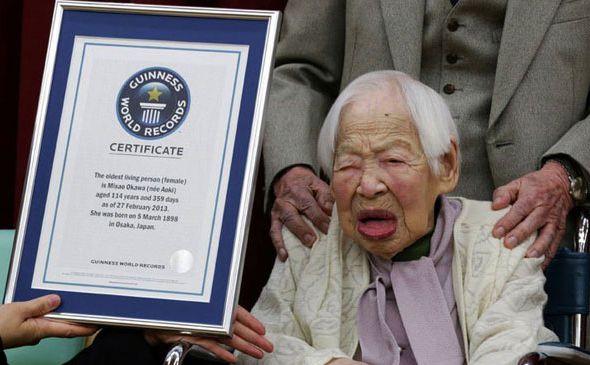 When asked why she has lived so long, Talley’s response has always been the same: “It’s all in the good Lord’s hands,” she said. “There’s nothing I can do about it.”  She is clearly the opposite of a control-hound.

Furthermore, Talley’s life motto is the Golden Rule: Treat others the way you want to be treated.

This is the type of motto that can truly change the world and lead to a healthy life.  Countless studies have shown that when people help others, the human brain secretes a chemical known as “helpers high” that tangibly leads to healthier and happier moments and lifestlyes. In fact, it is contagious: “helper’s high” not only positively impacts the helper but contagiously spreads to the person being helped.  One of the classic examples of this is the fabled Ebenezer Scrooge.  As the quintessential grumpiest and sourest of men, Scrooge discovers the joy of helping people and is transformed.  As the story goes, a merrier and happier man had never been seen. His impact was lasting.  This is the smallest snapshot of the physiological and social power of the Golden Rule.  Having a motto matters.

So whether it is the fact that Talley lives holding on loosely (in a good way) to her own life or that she strives to treat others well, she is clearly doing something right that we can all learn from. 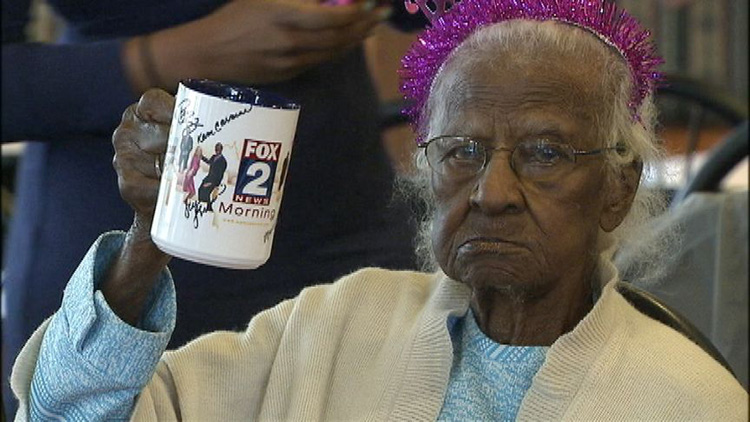 Retired NASA astronaut Scott Kelly can relate to the millions struggling in isolation because of COVID-19. He spent almost a year in space, after all! Scott didn't see his friends or...

Custodian Gives Teacher Powerful Lesson In How Brilliance Can Be Found Anywhere.

Teachers are naturals when it comes to spotting potential — and not just in their students! Jamie Combs of Lexington, Kentucky, holds a degree in education, but one of the...

We’re just gonna say it: failure stinks. But in the words of F. Scott Fitzgerald, “Never confuse a single defeat with a final defeat.” Here are a few folks you...