What is it about the youngest child in the family that makes them instant superstars?

One little sister is going seriously viral on the web right now after her dad, Ryan Pierini of Sacramento, California, shared a video of her going full diva from the comfort of her car seat. It all started when the family was piled into the car and the epic Whitney Houston ballad “I Will Always Love You” came on. 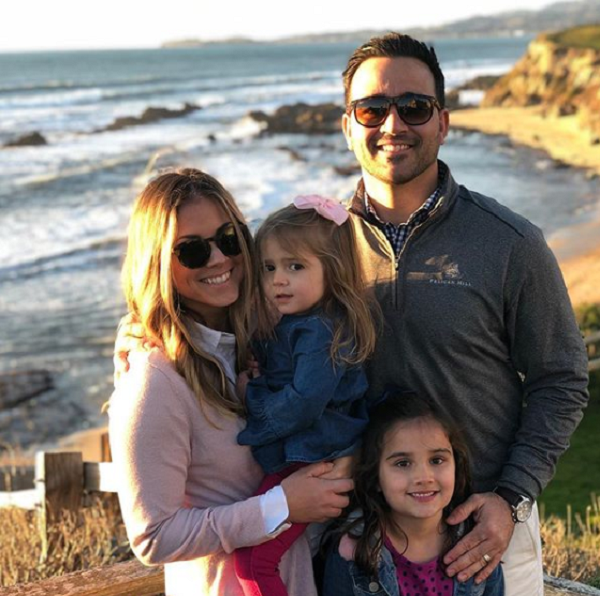 Ryan’s wife and kids began to sing along so he started recording video. Just at the moment in the song where Whitney pauses dramatically before belting out the goosebumps-inducing chorus, the entire car falls silent in anticipation. This is the moment that everyone who hears the song remembers, the pause before the tsunami of sound that was Whitney Houston’s singing voice.

Well, move over, Whitney, because little Amelia is about to show everyone in her family’s car how it’s done! As Ryan laughs behind the camera, Amelia, 2.5 years old, sucks in a big breath and then lets loose. It’s not so much her singing that’s hilarious; it’s the way she commits to the performance! 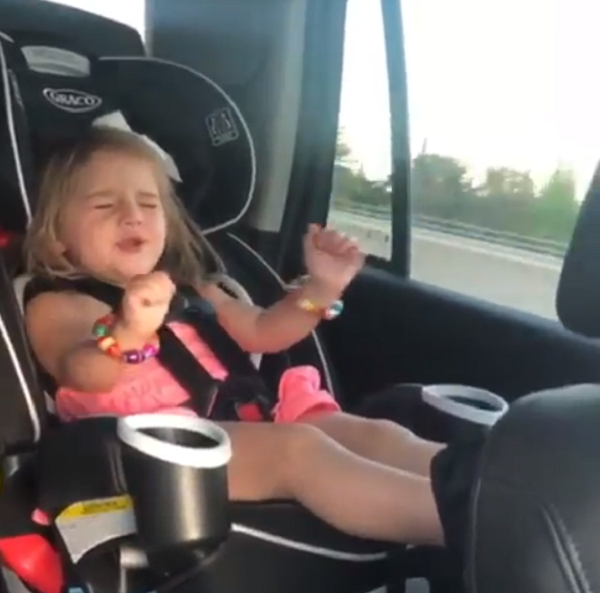 She is really feeling this song! Look at the way she scrunches up her face and stretches out her arms and legs in excitement! Amelia’s family bursts out laughing as she continues to give the ballad everything she’s got. Some people are just born to entertain. Get this child on a stage, STAT. 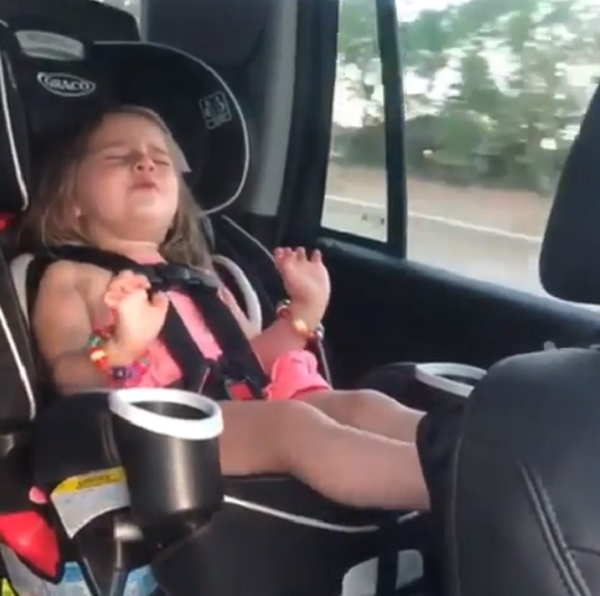 After Ryan shared the video on Instagram it really took off. Once it was shared by outlets like Barstool Sports it was viewed nearly 2 million times, all in the first 24 hours it had been online. Something tells us it will continue to bring in views and shares as more people get a look at this funny little girl. Besides, who in the world doesn’t love this song? The more dramatic the performance, the better! 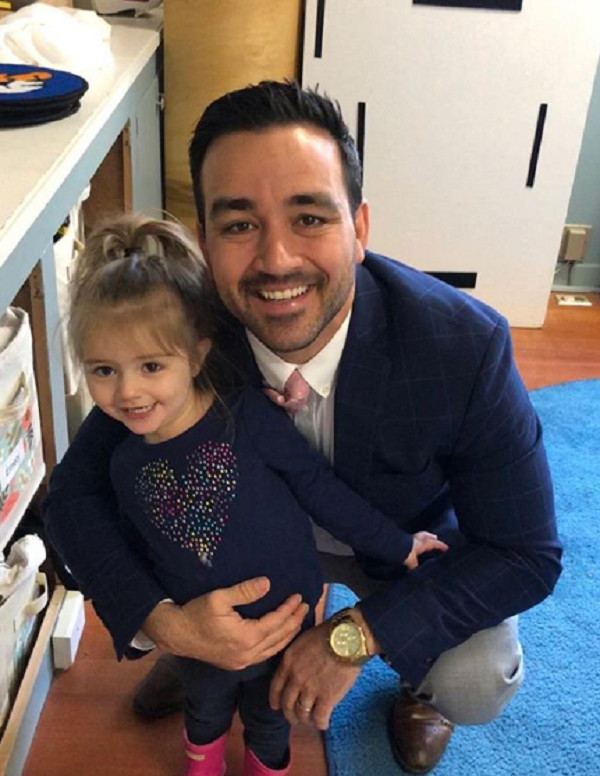 Whitney would be so proud of this little girl, and her performance of the song is a testament to the staying power of songstress’s own talent. Whenever we need a pick-me-up, we’ll think of Amelia belting out this song as her entire family laughs around her.

Check out the video below, and don’t forget to brighten someone else’s day by sharing it.

When your song comes on and you have no choice than to just go for it. 😂 #ameliaclarepierini #pierinifamily #dadswithdaughters