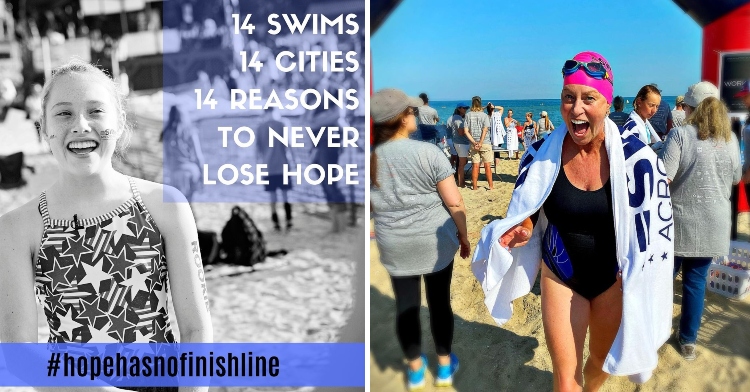 “Heaven Is Cheering Us On.” Mom Dives Into Swimm...