One of the best parts of the “Got Talent” shows is that unlike many other reality competitions, contestants can show off more skills than just singing. This flexibility lets people from around the world witness magic, dancing, and even acrobatics.

Recently, a couple from Cuba took the stage on “Britain’s Got Talent” to try their hand at stardom. The crowd was expecting a lyrical dance performance, but what the young pair delivered went one step further than what they’d imagined. 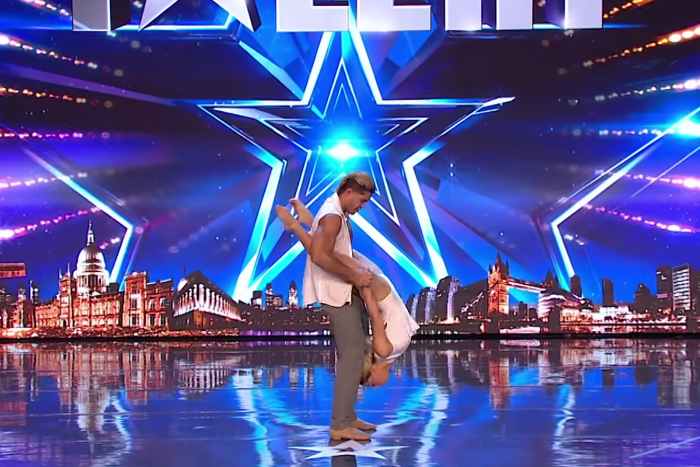 The performance started out like any lyrical dance. The song “Never Enough,” an epic ballad from “The Greatest Showman,” played as the two slowly began moving around each other.

But they quickly started pulling out the tricks. As it turns out, Dust in the Wind is more than a pair of dancers. The 23 and 27 year olds are also acrobats! And before long, the 23 year old is flipping around and balancing on her partner’s head as if they were on stage in Vegas! 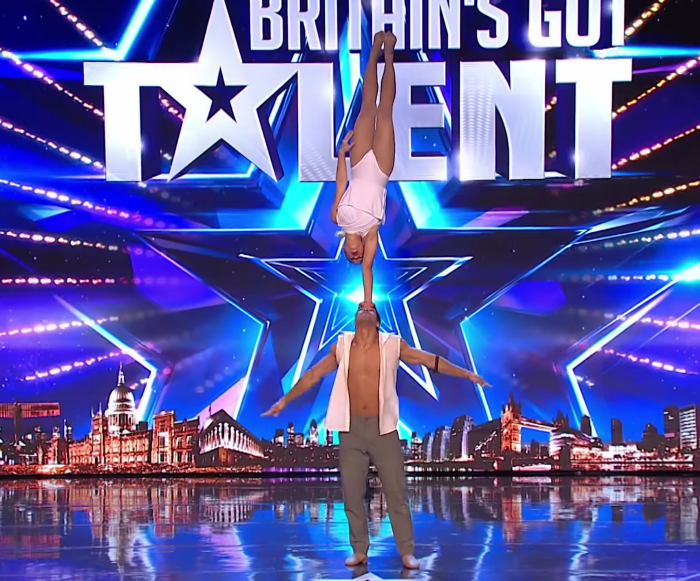 Throughout their performance, the audience’s and judges’ eyes get progressively wider, almost concerned, because the tricks are so daring and impressive! By the end of the song, he’s doing the splits while she balances on his head… using only her own head! 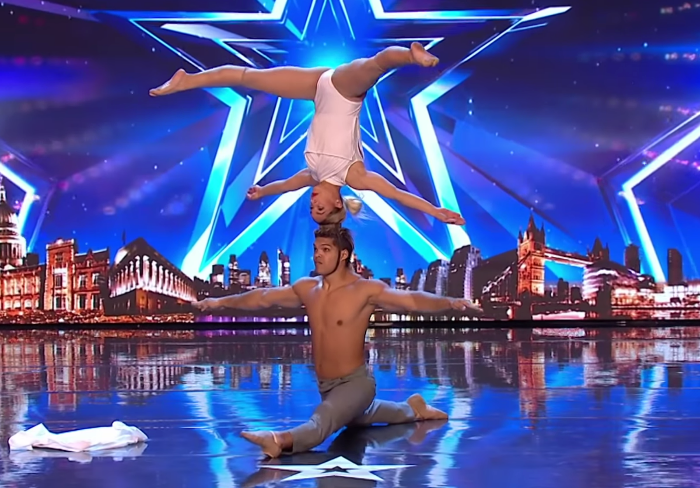 After their performance, Dust in the Wind received a well-deserved standing ovation from the judges and the crowd for their mind-blowing stunts. 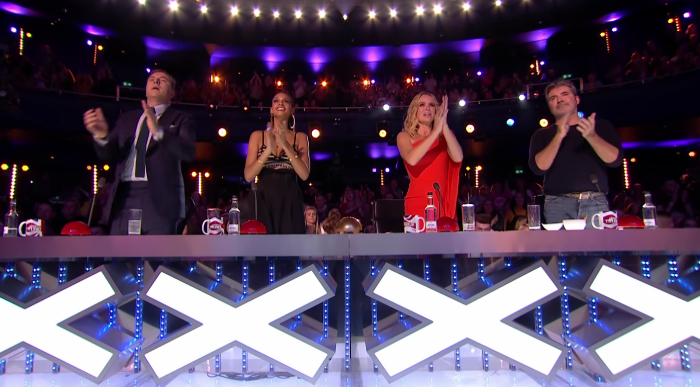 These two are a perfect example of the amazing talent we’d all miss out on if it weren’t for reality talent shows like “Got Talent.”

Check out Dust in the Wind’s epic audition in the video below and be sure to share it with your friends!