If there’s one thing we can all learn from this shining young star, it’s that powering through tough times builds character and spirit, and that’s one combo you don’t want to mess with. 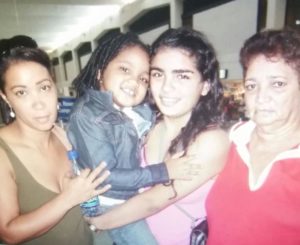 Amanda turned to music for comfort, and she worked so hard to perfect her singing skills that she was named the season’s winner in 2014 on “La Voz Kids,” an American Spanish-language version of “The Voice.” 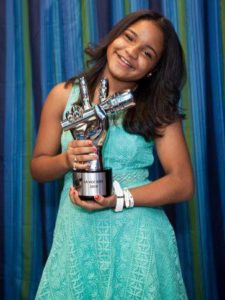 She was just 11 years old at the time, and with that big win under her belt, she certainly wasn’t going to stop there!

Fans of “America’s Got Talent” will remember Amanda’s audition back in June, when the now-15-year-old gave a stunning performance of Aretha Franklin’s “(You Make Me Feel Like A) Natural Woman.” The power of her voice left Simon Cowell, Heidi Klum, and Howie Mandel stunned, but Mel B was so blown away that she slammed that golden buzzer, sending our young songbird directly to the live rounds. 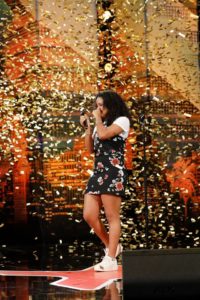 And Amanda didn’t disappoint on Tuesday. Putting her own artistic signature on Pharrel’s 2013 smash hit, “Happy,” her performance was so incredibly powerful, her voice strengthened and powered by all those hurtful years of being told she wasn’t good enough, that she even got a standing ovation from both Heidi Klum and Mel B. 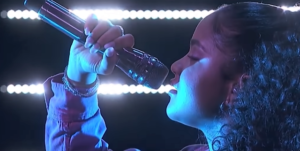 During the discussion afterward, Howie touched on the bullying she’d endured during her earlier years, saying going through that experience “made you tougher, and I think that that’s what brought you to the level that you’re able to perform to now. You’ve got to be proud of yourself wherever this takes you.”

Asked what she wants to tell students who are now being bullied at school, Amanda had a strong message:

I just want to tell you guys that you are special. Don’t listen to what anybody else says about you, you can do anything if you just believe in yourself and have your family behind you. You guys will get through it. It does get better. 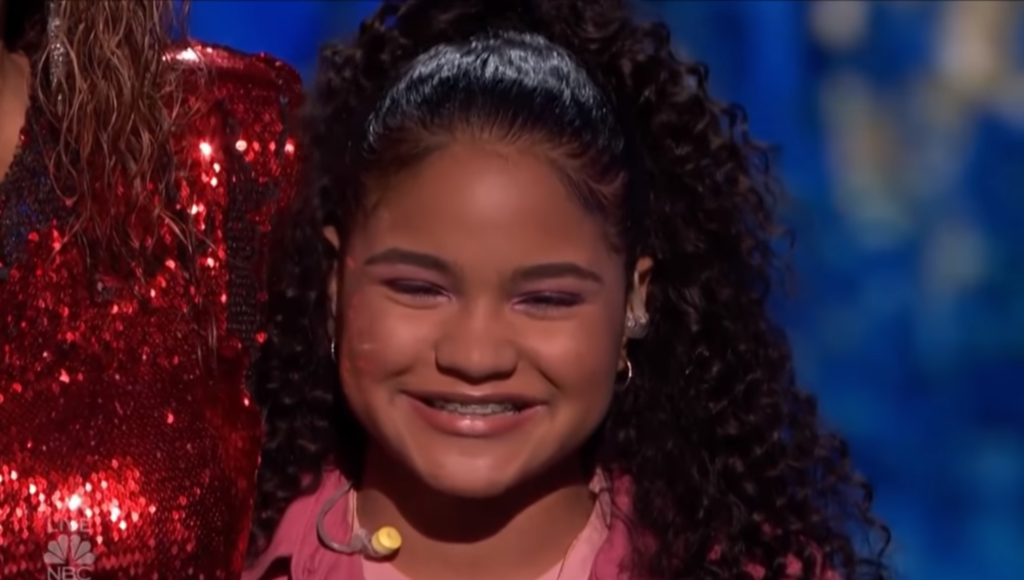 Wow. What an incredible performance, and an equally important message! Amanda won’t be moving forward on AGT, but we’re certain this isn’t the last we’ll see of this find young lady.

Check out her live round performance in the clip below, and share if you agree she’s definitely a force to be reckoned with.