If there’s one constant, it’s that we never know where life will take us.

Alice Mayn of Petaluma, California was in her 60s when she saw an ad about a 12-year-old golden retriever named Lily. Lily had been surrendered to an animal shelter and seemed doomed to spend her final months in a cage — until Alice showed up. She brought the elderly pet home with her, changing both of their lives forever! 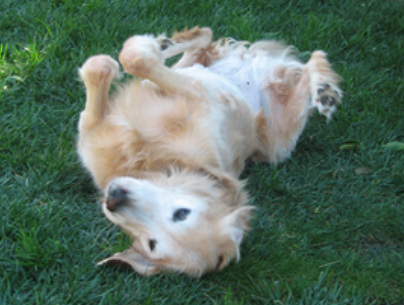 Lily only lived for four more months, but that was more than enough time for Alice to fall completely in love with her!

After all, despite her health problems, Lily was as playful as a puppy and loved everyone she met. “That’s the epitome of who she was: just constant joy,” Alice said. “You know, ‘Life is good. I may be really sick, and I may be really old, but this is great. I love this.'” 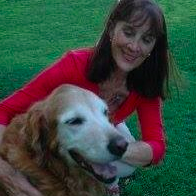 After Lily passed away in 2008, Alice created Lily’s Legacy Senior Dog Sanctuary to save as many pets like her as possible. These days, the nonprofit is a 5-acre haven where elderly dogs spend their days in peace, watched over at all times by volunteers called “cuddlers.”

“We think these dogs should be treated like family pets, and we get as close to that as we possibly can,” Alice said. “It’s a happy place.”

In 2019, she took her initiative a step further by launching the first-ever Saving Senior Dogs Week from November 4-10. She joined forces with 10 other rescue groups across the U.S. to bring attention to a growing problem: Even though senior dogs make wonderful pets, they’re often the last to be adopted. 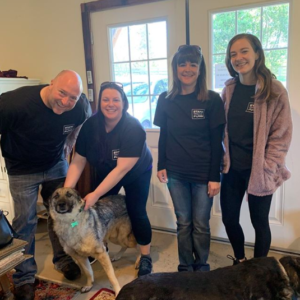 Many end up in shelters because their owners pass away or become too sick to care for them. Thankfully, it just takes looking in their eyes to realize they still have more to give! 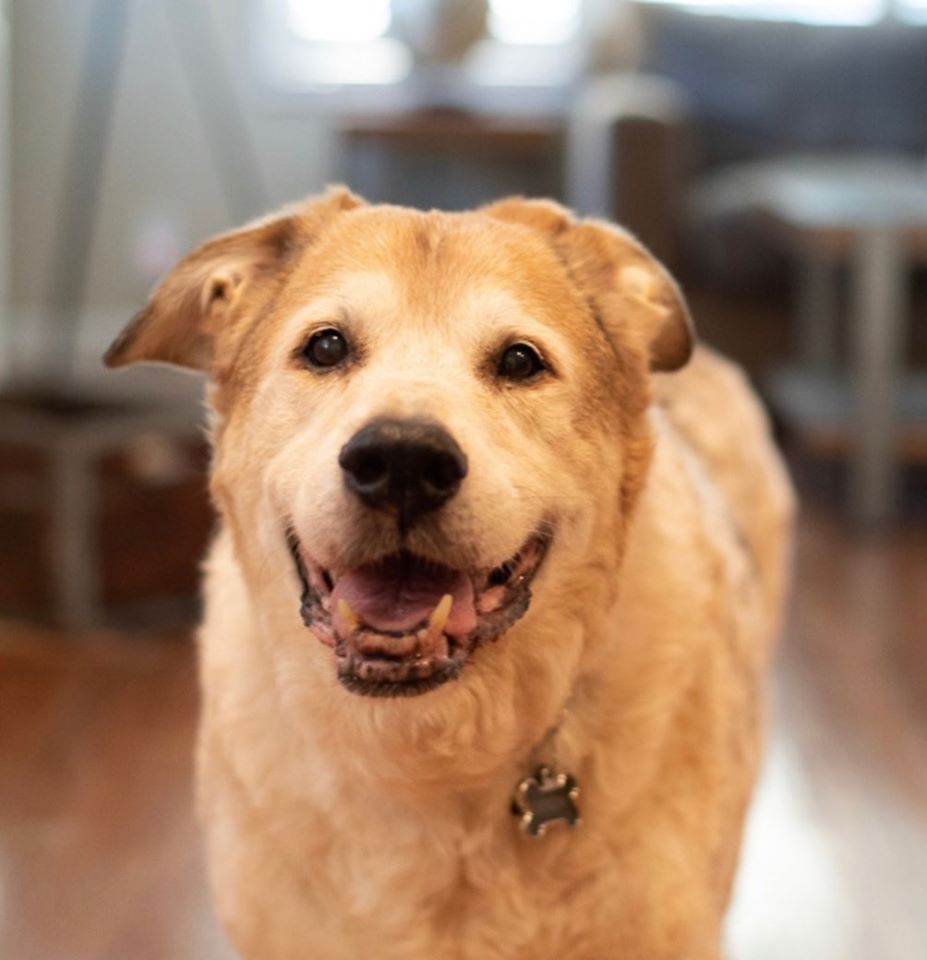 Alice knows this better than most of us! “That’s the thing you learn from these dogs,” she said. “No matter how bad things are, there’s something good out there.”

She hopes Saving Senior Dogs Week will become an annual event that encourages people to adopt these animals — who need love just as much as puppies do! 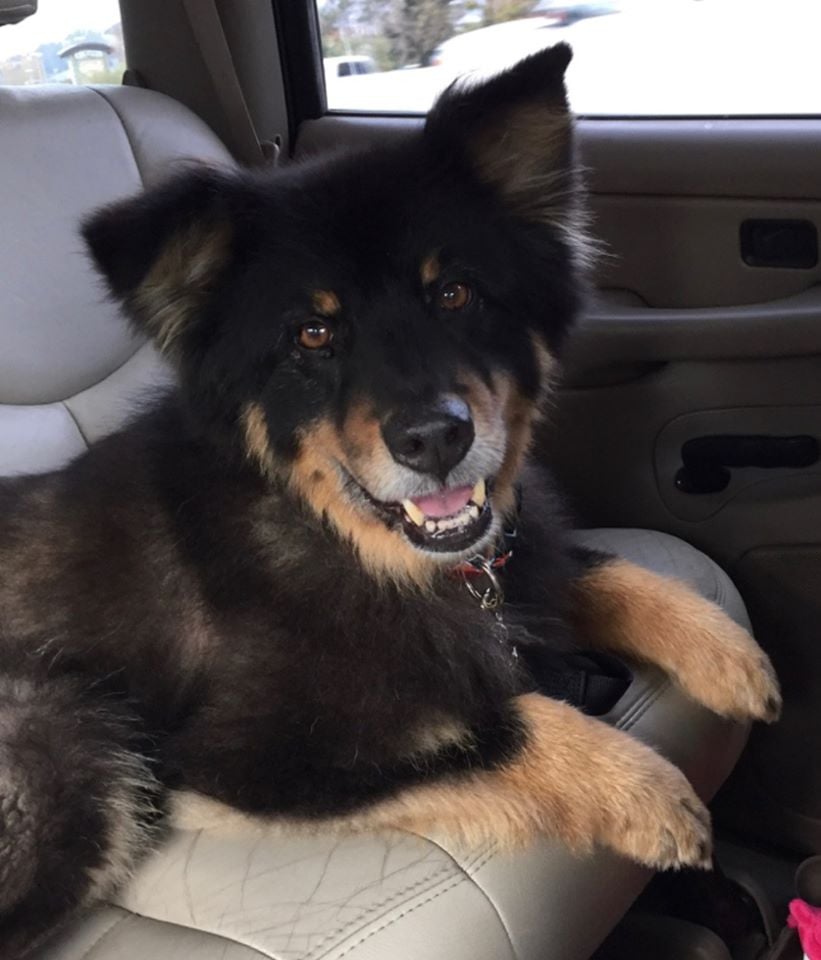 Alice is such an inspiration! Despite being retired, she’s using her time and resources to help dogs that would otherwise slip through the cracks. Hopefully, we’ll see adoption rates for elderly pets increase soon!

Share this story with your animal-loving friends to spread the word.