Whenever there is tragedy, there will always be people who step up to help.

After Hurricane Dorian stalled over the Bahama islands for a terrifying two full days, struggling residents were left with water and wind damage so severe they wondered how they’d ever recover. The category 5 storm left a wake of destruction, including more than 20 confirmed deaths. 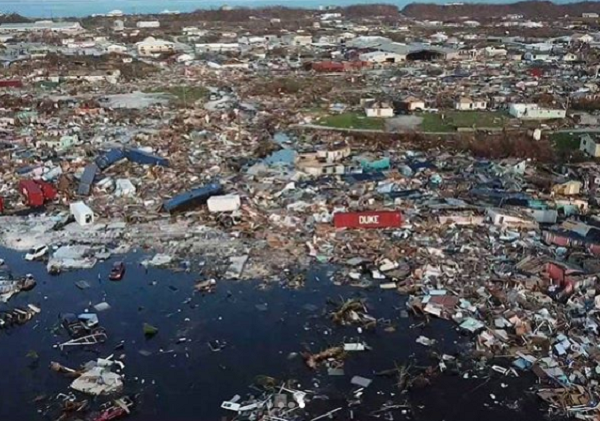 The usually pristine harbor of Abaco, Bahamas, was hit particularly hard, resulting in rubble and debris littering the land as far as the eye could see. With no power or fresh water, things were quickly becoming desperate for area residents.

Meanwhile as the storm made its way north towards the continental United States, people like Alec Sprague were preparing for the worst. Alec lives in Jacksonville, Florida, so he knows a thing or two about preparing for hurricanes. He headed out to his local Costco to pick up some supplies, and that’s when he spotted a surreal and incredibly heartwarming sight. 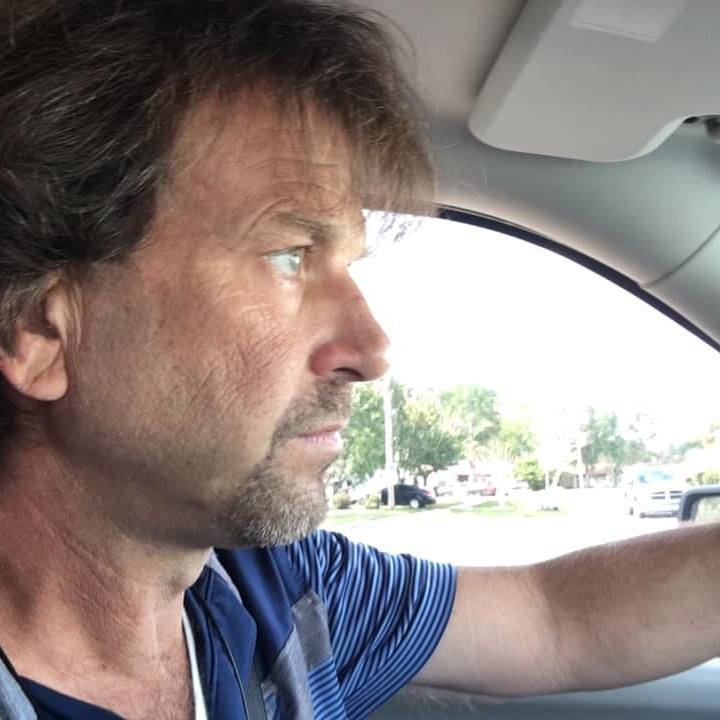 Alec was standing in line to purchase a generator, priced at around $450 each, when he overheard a Costco employee talking about a farmer who’d shown up to purchase 100 of the electricity-producing machines. Alec was astounded and impressed, so he rushed up to the man to thank him for helping in such a tremendous way.

“I had to go up there to him and say, ‘Thank you for doing this,'” Alec said. “I am so glad to see someone doing this.”

The man said he wished to remain anonymous, so Alec did not name him when he shared a photo praising his generosity on his Facebook page. 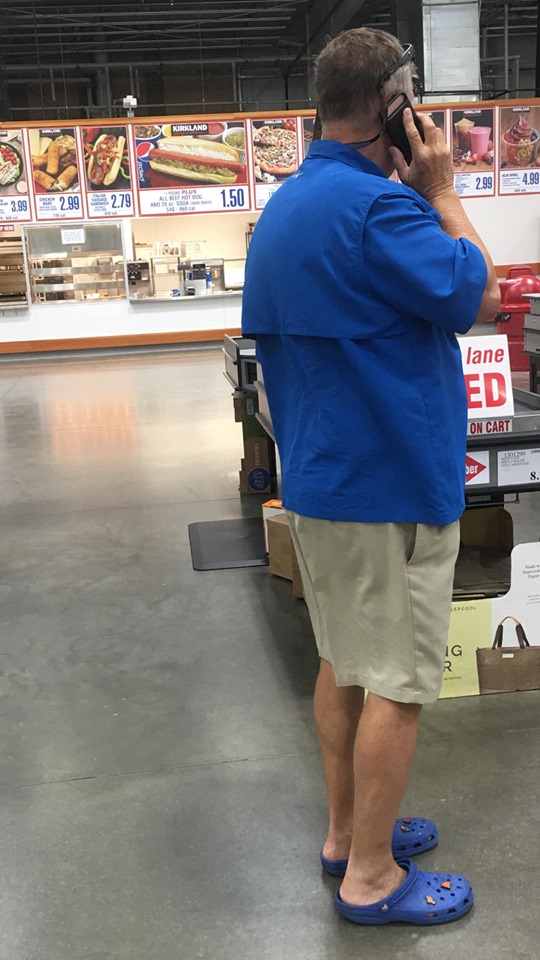 “Was just in Costco off Collins getting a generator (at $450 each) and this guy right here is purchasing over 100 generators and food to send to the Bahamas!” Alec wrote. “All I could do was shake his hand and thank him! There still are good people in the world!”

Altogether, the cost of 100 generators carried a price tag of $49,285.70. The man had also purchased non-perishable food stables like peas, beans, coffee, salt, pepper, and other dry goods. After Alec shared the pictures of the anonymous donor buying supplies to send south, his story went viral and was picked up by several news organizations. 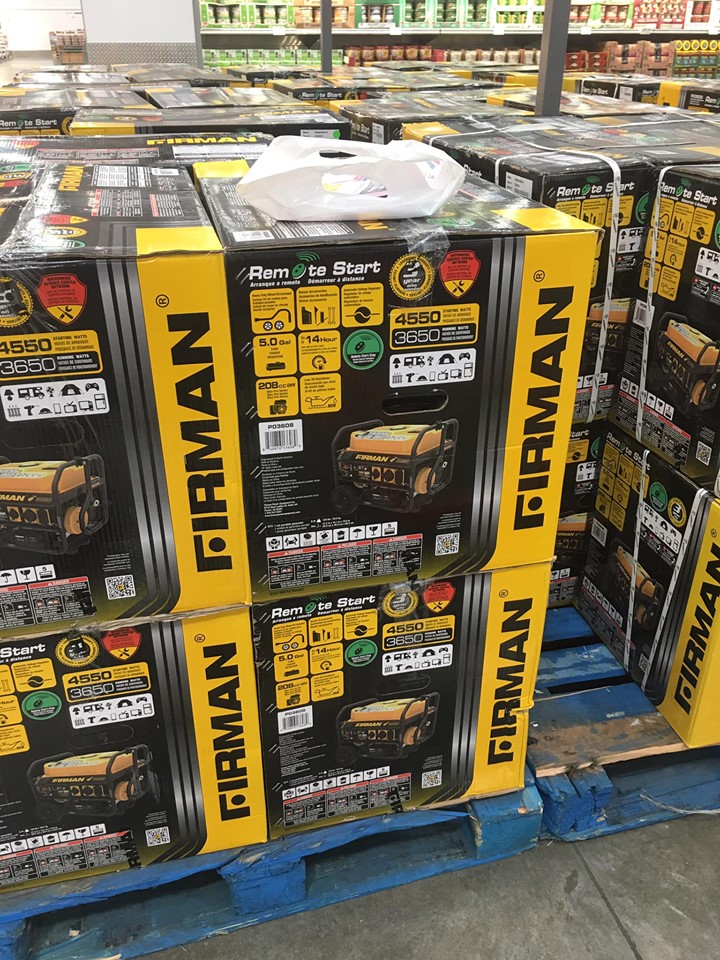 When asked why he’d stepped up to shell out almost $50,000 for generators, the man’s reply was simple: “It’s important that we help each other out. It’s better than just sitting there,” he said. “You see a need and you fill it.”

The generators are now en route to Abaco via a dangerous and circuitous route. Trucks will first drive the supplies to Stuart, Florida, which is about 250 mile south of Jacksonville. Once there they will be stored until they can be transported to Bahamas by boat. 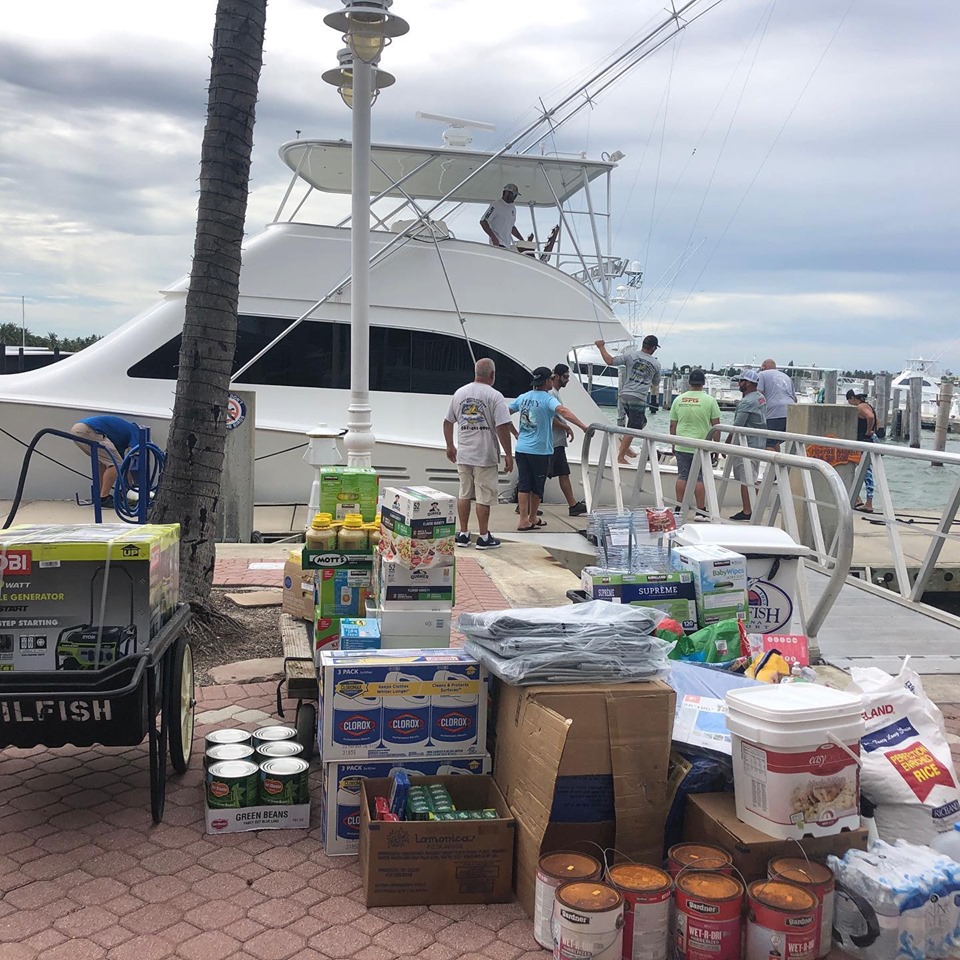 For this part of the journey, the donor reached out to his longtime friend Errol Thurston, a boat captain who runs a guide service in Marsh Harbour. After Errol’s hometown was devastated by the storm he began a massive mission to help his friends and neighbors on the islands, enlisting fellow boat captains and other connections to bring much-needed supplies to the Bahamas. 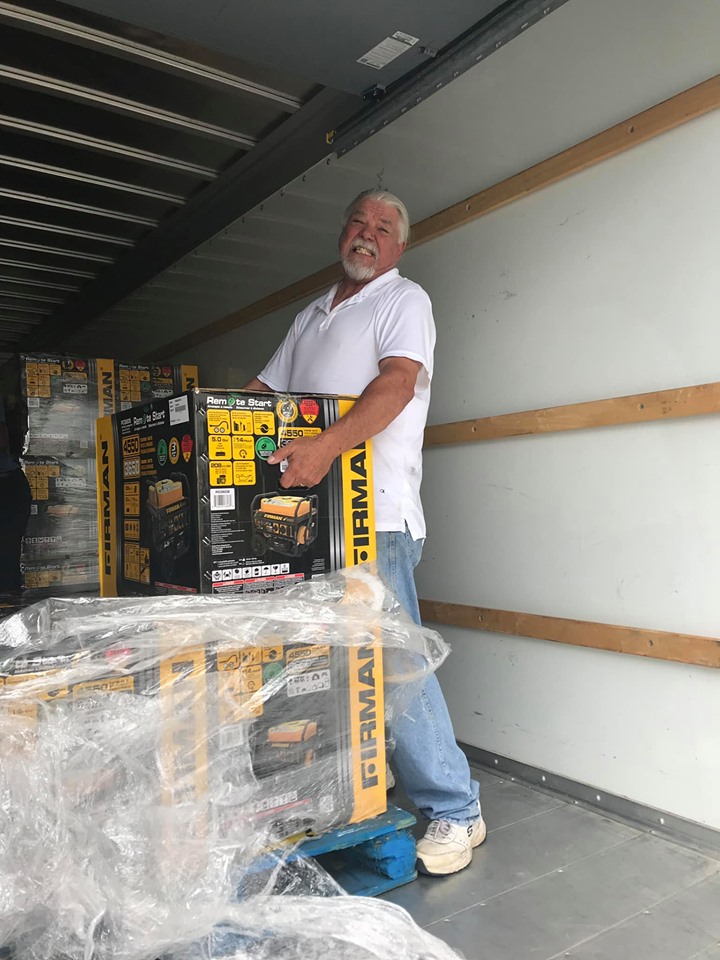 “We are trying to book a slot on a container ship that regularly services the Abacos and Grand Bahama,” Errol said. “The guys are doing everything in their power to get us in a slot there. They know the desperation the people really need these items.”

Errol’s wife Mercedes Thurston has also been helping to facilitate the recovery mission, starting a GoFundMe campaign and organizing the relief efforts. “Abaco is my husband’s home and it’s my home, too. So we’re heartbroken,” Mercedes said. “They are the strongest people I’ve ever met in my life. They have the biggest hearts. I feel like it’s our duty to step up and help them get back on their feet they will rebuild.” 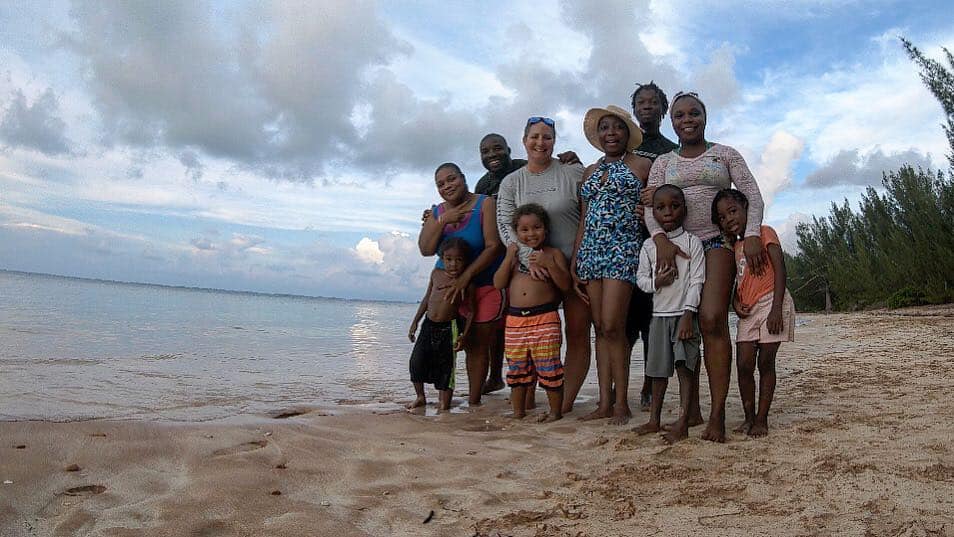 None of these efforts could happen were it not for the generous donation from one anonymous donor. While not everyone can be there to help in person, there are always things we can do to help!

You can give donations to the American Red Cross by phone at 800-435-7669 or online here. You can also reach out to Mercy Corps or the Salvation Army.

Our thoughts are with the people of the Bahamas and southeastern U.S. as they recover from this terrible natural disaster.

Please share this story to thank this man and his friends for their efforts!