If there’s one thing JT and Alex Gordy are certain of, it’s that they’re meant to be together.

The couple’s love story began in a small town in Tennessee, where both grew up. While their individual paths eventually took them to different places, life always found a way to lead them back to each other. That’s why when Alex found out they were approaching the next milestone in their relationship, she had to make the announcement special. 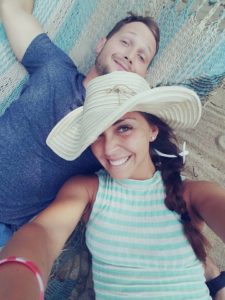 After JT and Alex moved out of their hometown and lost touch, serendipity stepped in. Alex joined the Air Force, and JT entered the Army. Right after they started dating, the two were deployed to the same place. At that point, they knew it was meant to be, so they made it official and tied the knot. 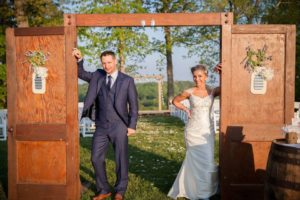 Now, even when they’re thousands of miles away from each other, the Gordys always find a way to be together. They have an adorable tradition for each anniversary when one is deployed. They have breakfast together at IHOP… over Skype! You see, their first date was actually virtual. They weren’t physically in the same restaurant, but video chatting let them enjoy each other’s company anyway. 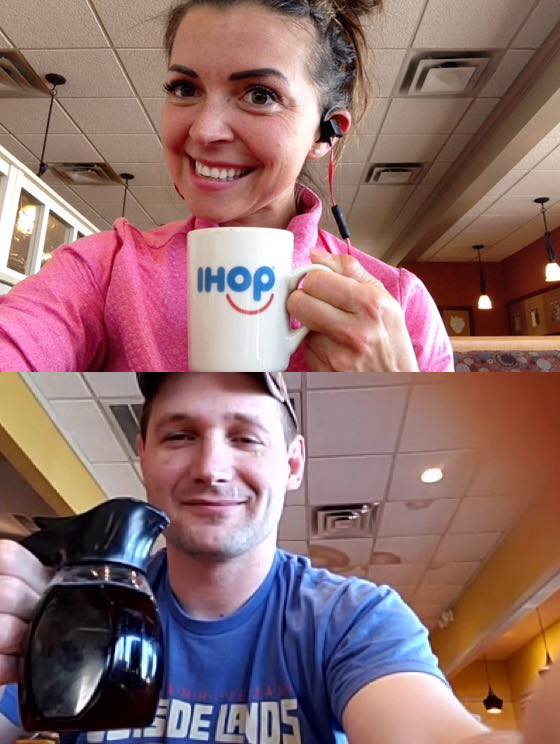 Recently, Alex got some amazing news. She and JT were going to be parents! Such a sweet love story deserves an equally sweet announcement, so Alex put together a unique storybook aptly named “Something New” and arranged for JT to read it aloud to her kindergarten students. 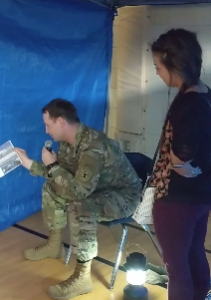 As JT read the short book told in a poem, an excited look of suspicion began creeping over his face. The poem described life’s surprises as well as waiting to create new life. JT looked over at Alex as if to ask, “Are you trying to tell me something?” But he got his answer as soon as he finished. 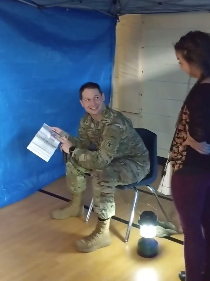 “I finally get to share my love with more than just my wife and pups,” JT read. “Yes, now you can see that I am overjoyed and happy because I, Mr. Gordy, finally get to become a daddy!” 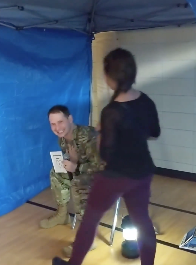 JT’s face really says it all. We’re so happy for the parents-to-be as they take the next step in their beautiful story. We don’t know what else the future holds for this couple, but one thing’s for sure — their little one is going to be so loved!

Don’t forget to share to celebrate a new life!